Last week's Worlds got us at the Podium Cafe World Headquarters, Research Division,  to looking at the state of pro cycling in each nation. 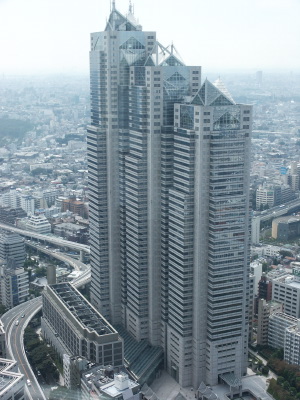 Pictured: One of the smaller research labs at Podium Cafe. Take the jump to find out what we've found out... 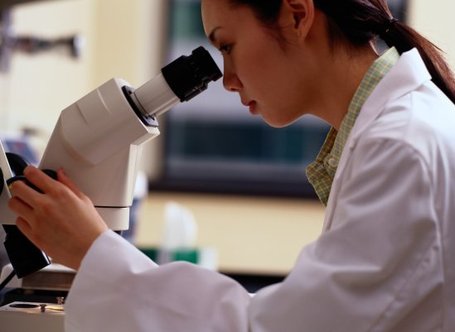 Oh yes.  As I was saying. While examining the state of pro cycling by nation we noticed a curious thing: several of the major cycling countries are extremely top heavy. These countries are utterly dominated by one cyclist. These particular specimens of Grade A man flesh come close, and in some instances double the CQ and VDS point totals of the next best cyclist from that country.

This domination of course is not normal. Take Spain which has Valverde and  Contador dominating the scene this year. Or Italy with Happy Puppy within shouting distance of Tin Tin (with a strong Ballan 3rd best). Most countries are like this.

But take the Czech Republic. The best cyclist there this year is one Roman Kreuziger. The kid has 846 CQ points and 716 VDS points to utterly dominate his country's cycling scene. The next best rider? Frantisek Rabon with a measly 216 CQ points- and no VDS points.

I find that odd. I mean the Czech Republic isn't that small. Its in the heartland of Europe. Its not too poor. It produces other great sports figures. It produced Kreuziger, damn it. So where are the other decent Czech cyclists? Maybe one of our crack European scientists can answer that one for me.

There are two other European countries that have one great rider and a bunch of plumbers backing him up.

Switzerland and Tony Sparticus should come as no surprise once you think of the great year he had. Cancellara overwhelmed 2nd best Michael Albasini with 178- CQ points and 1622 VDS points to Albasini's 640 & 167.  Before moving on, again note that the VDS spread is proportionally larger than the CQ spread.  That's because, once again the VDS is more selective in its races, only taking the creme de menthe, the very best races as opposed to the Tours of the Islets of Langerhans that the CQ scores. 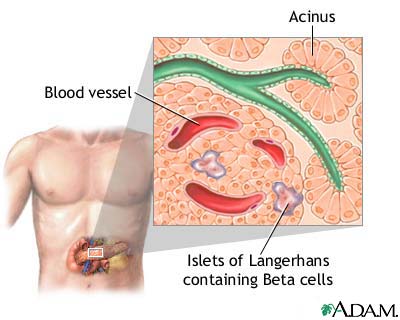 Pictured: the Islets of Langerhans- and if you look closely, Michael Albasini winning CQ points! (Right behind the Beta cells! Give that guy a slurpee as we are all winners in CQ land!

This problem of CQ scoring races is that they include with too much weight races that just aren't that good and thus comparing apples to oranges- what we here at Research Central call the Greipel Effect (GE) for the annoying low-quality manufactured products that CQ produces- or do you really think that one of Mark Cavendish's caddies, Andre Greipel, was the best German cyclist this year?

You can see GE hard at work when we look at our third country, Australia. The top dog there, Cadel Evans, is dominant in Oz with 1734 CQ & 1640 VDS points.  But the distant 2nd place rider is either the guy with 911 CQ & 340 VDS points OR the guy with just 810 CQ but 555 VDS points. Which rider is second best and which is, well, "not like the other" as crack assistant scientist Beaker proclaims? 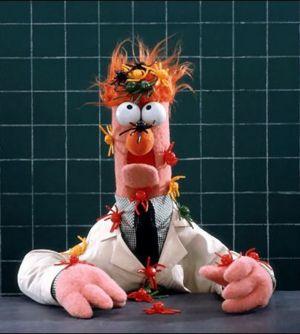 Well the first guy, the one with 911 CQ points but only 340 VDS points is Alan Davis. Guy #2, the one with the bigger VDS sack, is Robbie McEwen.  No contest, or as Beaker would say in the New England Journal of Medicine, Meep Meep Meep!

Speak of Mark, the other Euro top heavy country is of course the UK. Cavendish has 1080 CQ/913 VDS points to Steven Cummings' 505/82. Don't ya wonder if that country will come around to putting the type of effort into road races that it does in track? Or is the idea of competing in a sport where the biggest race is in France just not cricket? Pip pip!

That leaves one more top-heavy country, possibly the most chronically top-heavy country of all. The United Snakes of America. Yep. That country has a rider who's so fast that hair can't maintain a purchase on his proud dome. Levi Leipheimer. Ya gotta give it up for him in this, the day of his daughter's wedding his career year.

Second best, also in his career year (which is part of the US's problem) is the most talented Christian Vandevelde with 908 CQ/ 366 VDS points.

So why is this a chronic problem, like sciatica? In many countries this type of domination happens by accident. Like technically Holland is such a country this year with Bobo Gesink #1 with 1159/1057 over Dekker's 688/675. Odd circumstances in Holland and probably won't be repeated.

But last year the US was also dominated by Levi with 1325 CQ points to 2nd place Chris Horner's 572. 2006 almost had the same problem 'cept Floyd um... 2005 was wide open with Lance only a little ahead of Bobby Julich but before that we come to the meat of the Lance years that only Tyler Hamilton could challenge. For such a large and rich country with so many riders, only having five riders in recent memory topping 1000 CQ points in a year (Levi, Lance, Tyler, Bobby, and once (2006), George Hincapie is surprising to me. I would love to hear the explanations on why this happens.