Share All sharing options for: The Coming Dutch Hegemony... Updated! 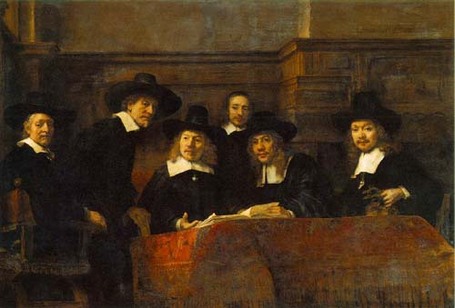 One of my pet projects/recurring themes at this site is talking about how the entire sport is about to be taken over by a Golden Generation of Dutch racers. Oh, I'm sure Spaniards, Flemings and Italians will squeeze out a few results along the way, so resistance isn't completely futile... but it's close. Anyway, I catalogued the roster of awesome young Dutch talent back in April, and figured that the current state of peace makes it a good time to check back in.

First off, some numbers: the Netherlands ranks seventh in the CQ country rankings, roughly the same position it has held for the last several years. Young talent is all well and good, but the most established riders from Holland right now are guys like Karsten Kroon, Steven DeJongh, and Joost Posthuma. The Future isn't now for the Golden Generation, or wasn't, during 2008, but can you see it coming? To wit (material from April in ital):