So Little Time, So Many Races To Win

Share All sharing options for: So Little Time, So Many Races To Win 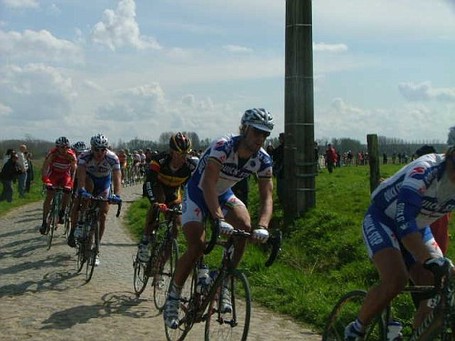 I do have a life. Honest. But I also have more numbers to drop on you cause if I don't I'll just keep thinking about them so it makes more sense for YOU to think about them now.

Anyway, while figuring out the average ages of the winners of the big bike races I also looked at just this past year in comparison. Its not as definitive but it is interesting. Specifically what I did was look at the VDS in two ways:

The top 16 all scored above 1000 VDS points last year. The top 26, over 750 points, and the top 42, over 500 points. In other words these were the top riders last year, either the leaders of their teams, or they were allowed to test themselves in less important races and did well (Kreuziger fro example).

The age with the most riders was (not surprisingly) 28 with 6 and the numbers fall off the further you get away from 28. The oldest rider is Tin Tin (37) with McEwen (36), Leipheimer (35), and Bruseghin (34) joining him in making up the Get Off My Lawn! Geezer Quartet.

On the other end Kreuziger and Gesink are the two youngest at 22 with Cavendish, Van Avermaet, and Andy Schleck being next at 23.

So before I go on, I must say how different this list of riders is from the list just above of the top VDS point earners. For instance Cavendish is 19th highest VDS point earner last year but if you look for him in the top 10 of any VDS race well, good luck buddy! He did win Scheldeprijs, yes, but he makes no top ten list of ant other race. Similar dissing happens to most of the sprinters not named Tom Boonen or Robbie McEwen in fact as their points are made on individual stages and points competitions and prologues. So with that in mind, 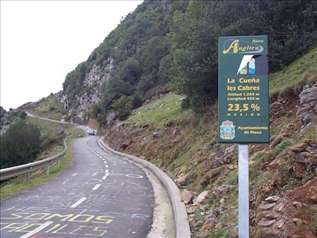 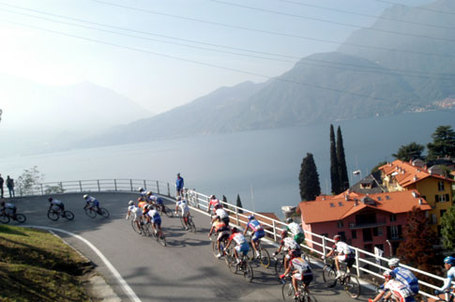 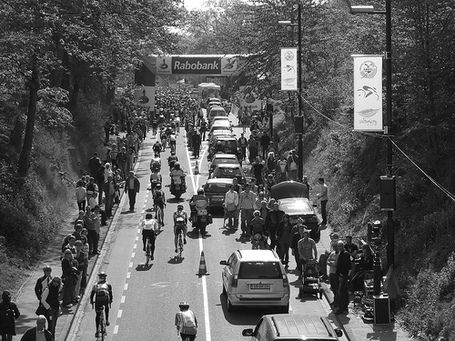 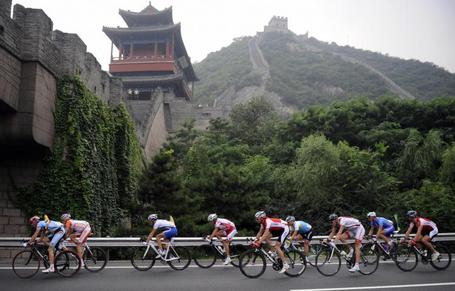 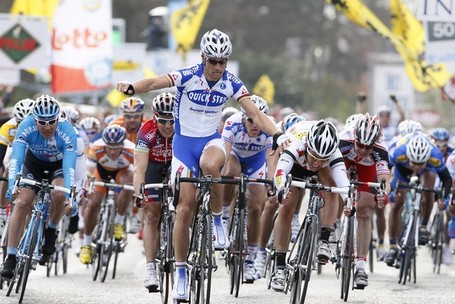 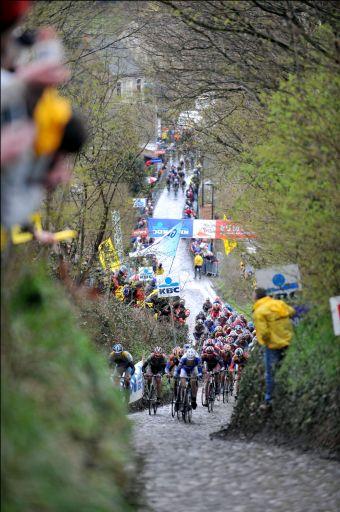 So there's my available info. Sometime I'd like to track the VDS races back 10 years to see how they change and to get a better sample size. Are the Grand Tours normally the oldest set? And are the cobbles just for the geezer set- really old guys like Drew and Chris? Are the week long stage races normally attracting a younger crowd? We'll find out in the next installment....