Greetings, er what day is it? what time?

Sorry for delay, but the day ended quite late with a great race last night, the Vegas cross when Kona's Ryan Trebon put the hurt on everybody in the final laps to take the win ahead of US Cross Champion Tim Johnson (Cannondale/Cyclocrossworld.com) and  Adam Craig (Giant). In the other story, Lance Armstrong riding in a LiveStrong kit raced hard and finished 22nd. Photos later...

Stephanie and I spent the day meeting old friends and making new friends,oh and collecting some autographed posters for the collective. There were less road cyclists signing stuff than previous years. And took a few photos of the shiny stuff ... 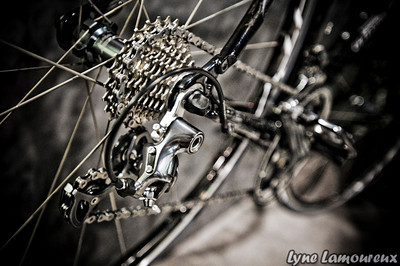 you know what to do 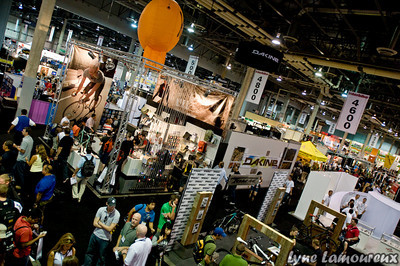 It's a big place 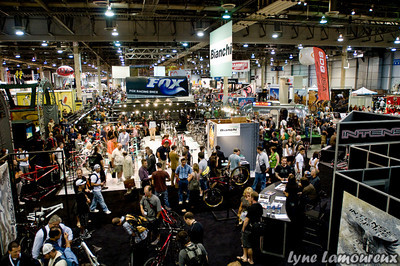 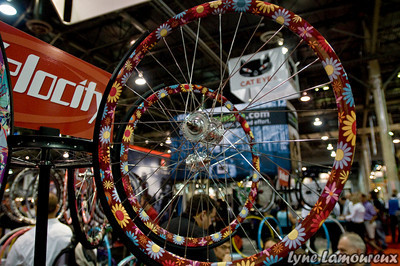 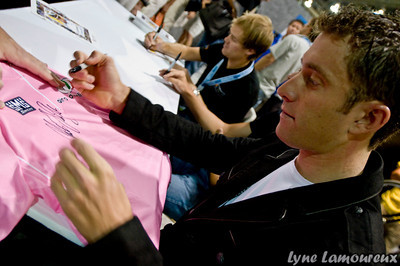 Did I mention autographs? 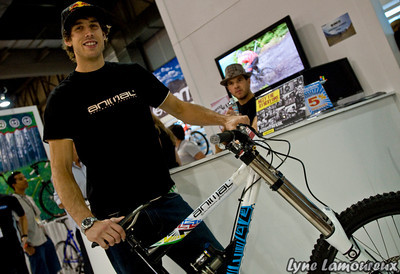 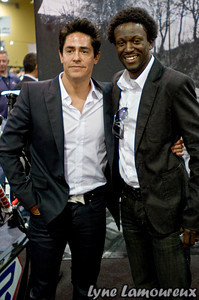 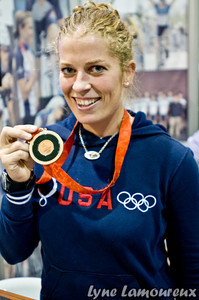 Jill Kintner, third in the BMX at the Olympic Games in Beijing 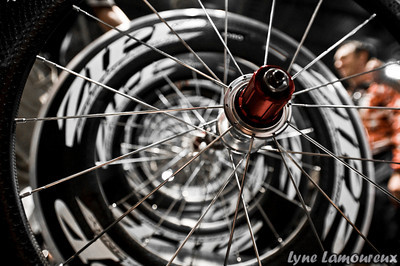