Apologies to all for the delay in coming back to the collective.

My last visit to Interbike was two years ago, and the addition of the two evening (night?) races, the CrossVegas and the USA Crits finale, make for extremely long days. Thursday started off with the Armstrong press conference at 9am and finished at 11:30pm when the men's Crit race finished and I made it back to the hotel - and still hadn't processed the photos.

Also, both Stephanie and I noticed other changes at Interbike the first moment we set foot on the expo floor on Wednesday morning. The crowd attending the show was smaller, less exhuberant, less free stuff given out and the number of 'star' riders available to sign autographs was also smaller and mostly all Americans. The only European road cyclist was Mark Cavendish. Was this caused by Worlds being scheduled at the same time? The economy? The fact that many teams are switching sponsors?

We discussed this with a couple who own a bike shop and they confirmed our thoughts. The bike industry is taking a hit along with everyone else with the economy troubles facing us. A lot of owners are now faced with a big inventory and are not ordering 2009 wares from the vendors, or not in as high volume. And there were no major announcements to generate buzz. They went on to add  that the area that is still growing and making money was in the customization, including custom jerseys.

On with the show 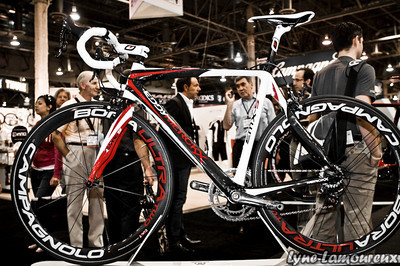 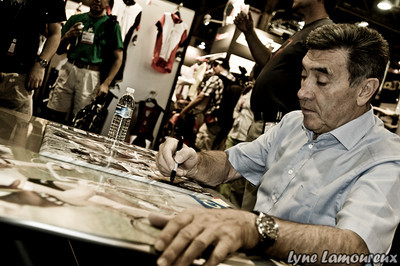 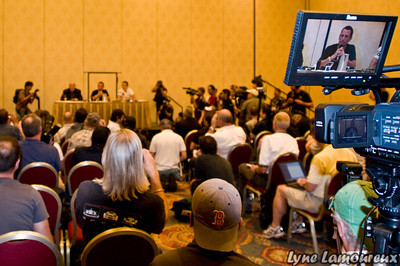 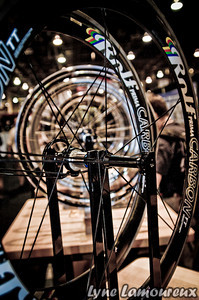 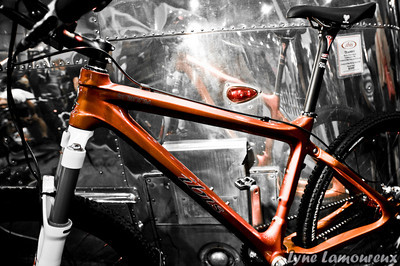 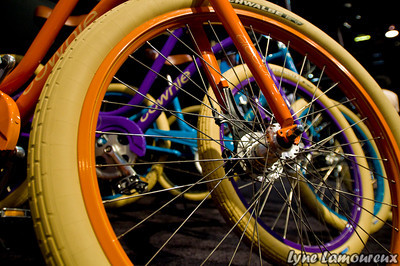 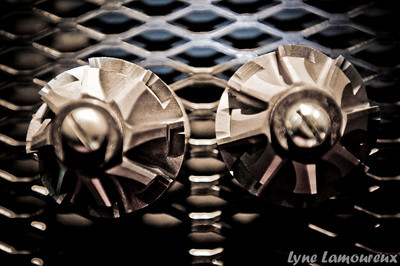 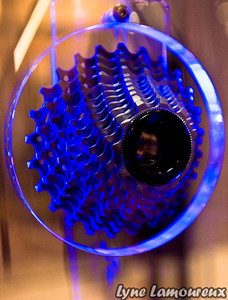 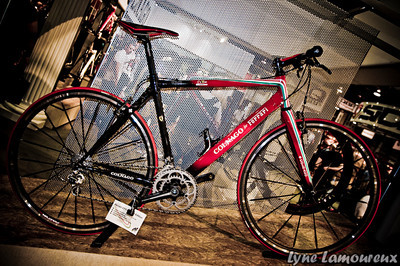 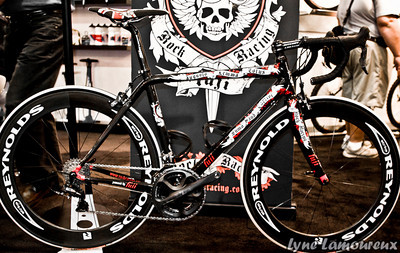 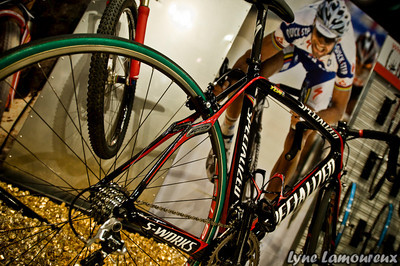 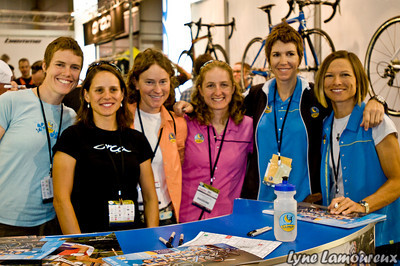 The Luna ladies including Georgia Gould 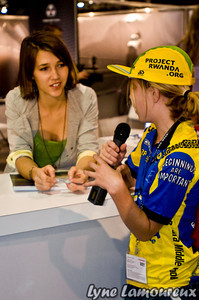 The lovely Niki Gudex being interviewed by a young reporter 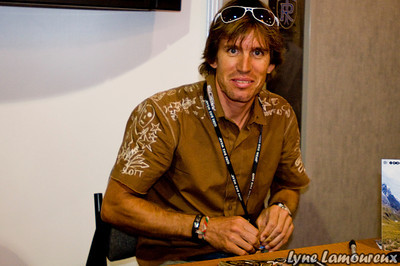 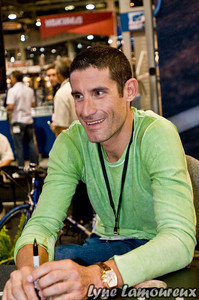 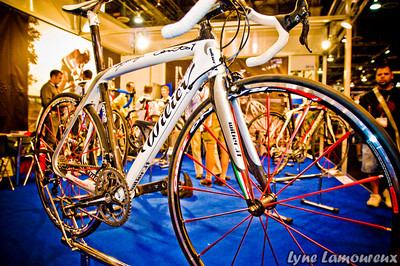