Share All sharing options for: And the 2009 VDS Winner Is...

Congratulations to our winner, pictured below: 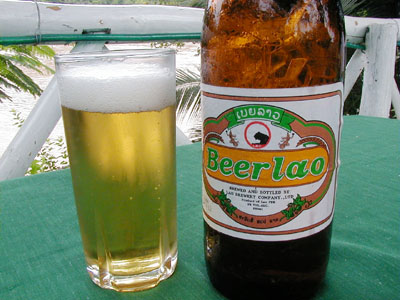 Could that be the Mekhong in the background? Or the Sacramento? Either way, this picture is a tasty tribute to SlowK, winner of the wool jersey. Hope that despite the team name you live someplace cold enough to enjoy wool. Presumably SlowK will be raising one of the above to Philippe Gilbert, though I think the pick that clinched it was Jakob Fuglsang. Peruse the standings HERE. Final 2009 VDS Top Ten:

In the Editor's League, congratulations go to Drew, whose Drewd Abides eeked out a 300-point victory over Mr Van P and ElvisGoat. Recall, this league used a draft so that no rider was on more than one team. And yes, Drew had Contador, but as the owner of the actual top scoring rider (Valverde) I have to admit that Drew won not when the draft order was set. Drew won when he took Roman Kreuziger, Vincenzo Nibali, Tyler Farrar and Simon Gerrans... long after some idiot took Thomas Dekker. The draft league format was in my opinion a big hit, and we hope to build some tools here to permit more draft leagues next year. If nothing else, I can share the basic spreadsheet with anyone who wants to run their own.

Renewed congrats go to Mathieu, whose Les Chasses Patates won the Tour-Only VDS competition. Mathieu, Drew and SlowK take home the wool jerseys this year. And a final shout-out to rbjhan, winner of the Guess the VDS Winners contest and a pair of Hoodz.