My Trip to the Solvang Time Trial

Share All sharing options for: My Trip to the Solvang Time Trial 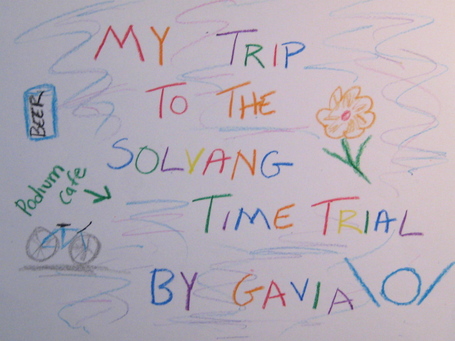 On Friday, I went to the Solvang Time Trial. It was fun.

There were many bike racers there. They went very fast.

I woke up bright and early in the morning. Ugh.

Then, I checked the bouy readings. Uh-oh. There was surf. 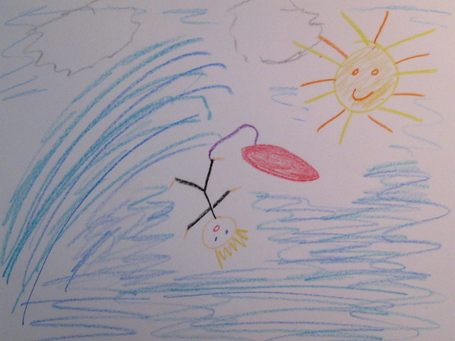 The time trial started at 12.00. I was still surfing. Then, it got later. I kept surfing.

Finally, I stopped surfing. Sometimes, it's hard to stop.

Then, I went to Solvang. I went straight to the Podium Cafe party. 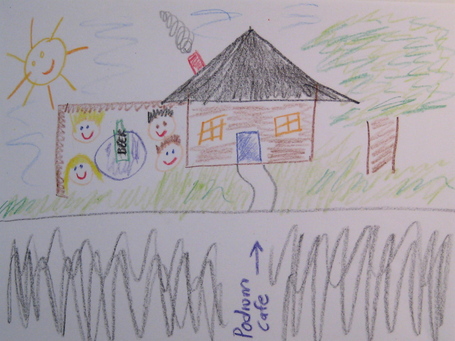 A few bike racers went by. They went fast. Woosh.

Then, I decided to cross the street to the other side, where there weren't as many people. Everyone boo'ed loudly.

That was very mean. I was sad. 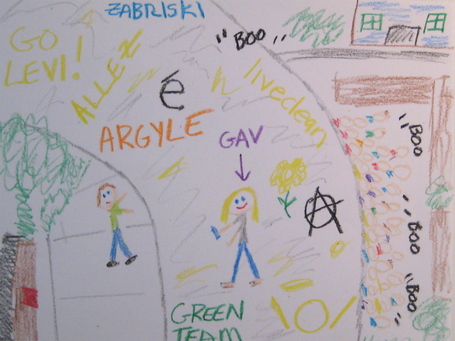 Then, Lance went by. Everyone cheered loudly. Nobody boo'ed. Sometimes, life isn't fair.

He wasn't going very fast. Maybe there was something wrong with his bike. 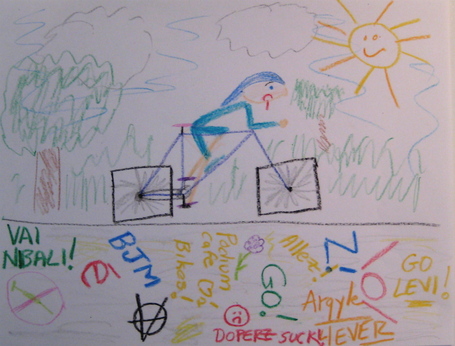 After Lance went by, all the schoolkids went back to school. Some other people went home.

I stayed. There were still more bike racers to watch. It was fun.

Finally, Levi came by. He went fast. So fast, I could barely see him. 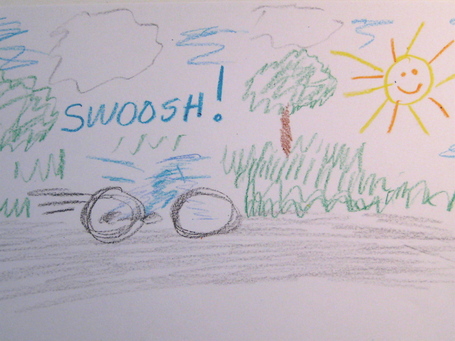 After I saw Levi, I went back to the Podium Cafe party. We drank beers.

Then, Nikki and Clydesdale came. And Veloki, too. So we drank more beers.

Then, Lyne and Steph came. So we drank more beers again.

The sun went down. We drank a few more beers. It was fun.

Finally, we got tired. And there were no more beers.

It was time to go home. 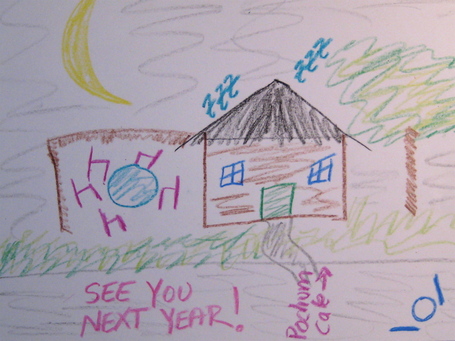