Share All sharing options for: Vuelta Points Competition: The Winner Is Obvious

Okay!  You watched in horror as I sussed out the GC competition with my numbers "logic". Now follow me when I ruthlessly deduce who the Points winner will be. (Yep- Ruthann did not help me in any way.)

Start with the fact that there's no pre-race dominant sprinter.

No Cavendish? No one rides away with most of the flat stage wins. You have a bunch of top-tier sprinters. Farrar maybe the hottest sprinter but there's probably four sprinters here who should beat him at least once: Boonen, Bennati, and Greipel all should could win at least one stage. Ciolek could win with a little luck, and if it's true that he's at his healthiest now.

Then you have a bunch of B-grade sprinters

who will muck things up by grabbing loads of points. Breschel, Duque, Seb Chavanel, Roelandts, Bozic, Henderson, Hinault, Florencio, Vigano, Davis, Weylandt, etc. Remember last year's winner came from this group of sprinters so winning the Vuelta points comp is quite a different proposition than at the Giro or Tour. That leads us to...

Many sprinters and classics guys will drop out of the Vuelta for Worlds.

Call this the Oscarito Option (OO) since Freire does this every year (and it's why I haven't mentioned him earlier). Honestly I have no idea how many riders will drop out of the race and its possible that given the Worlds course most sprinters will stay in Spain, thus canceling each other out. Most of the hilly classics guys though will make an early um, withdrawal like most of the Saxo bank team. Cunego and Ballan, Gilbert and Lloyd, Kirchen and Albasini, Vinokourov and several others. But before these guys exit they will win and place in several stages, especially before the second rest day which is followed by three hellish mountain stages.  Those wins, places, and shows serve to remove a lot of points from the competition thus making it even easier for the eventual winner who is.... 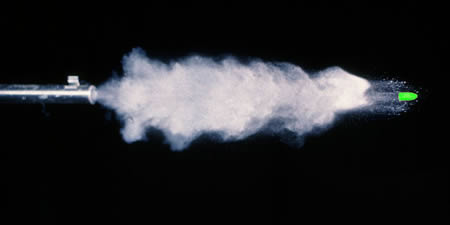 Alejandro Valverde.  Provided, of course he's a serious threat for a podium spot in the GC.  Or if he isn't, Cadel Evans, or Sam San, or another of the GC guys. Basically I am saying that a) the sprinter dudes will cancel each other out,and  b) the OO Classics guys will drop out, leaving c) the GC guys and since Valverde has the best finish of the GC guys he's the fave.

Here's another way to look at it. If you take out the three TT stages that leaves 18 stages.

That's my take on the stages. But regardless of how you categorize the Vuelta stages it must be remembered that the transition stages become more like mountain stages as the Classics guys head towards Switzerland thus leaving the GC guys to in effect contest more mountain stages. S tages 15, 18, and 19 are de facto mountain stages in my book as only the GC guys and some of the lesser Classic guys who aren't going to Worlds (Moncoutie?) will contest them because the sprinters will be too tired to push over their hills.

So on the one hand you have just seven pretty definite flat stages and a mess of sprinters grasping for points. On the other hand you have five definite mountain stages and probably three more that fewer GC guys will contest and divide up the Points. I just don't see any sprinter who will dominate enough to overcome the points that the GC winner (and/or Valverde)  will get by winning and placing high in at least as many stages.  There you go... 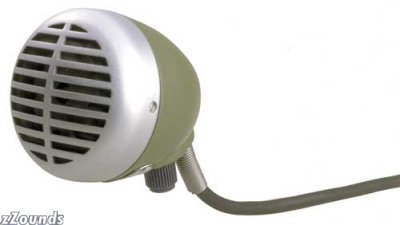 Now watch Enrico Gasparotto run away with the competition!