Sadface! No Paris-Roubaix Espoirs in 2011

Share All sharing options for: Sadface! No Paris-Roubaix Espoirs in 2011 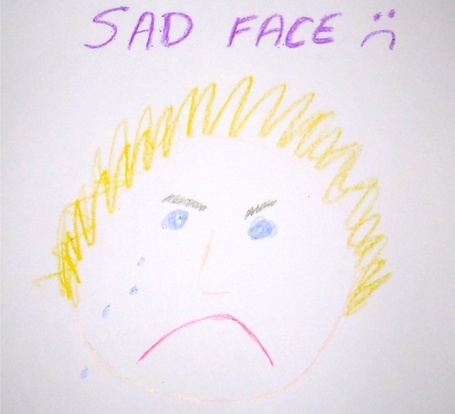 According to Direct Velo (repeating a story from La Voix du Nord), the U23 version of Paris-Roubaix will not take place next season. Boo! The problem is money, as it often is in these cases. The president of VC Roubaix, the club who promotes the race, explained that the costs for the police forces have escalated significantly from 2.40 € to 12.0 € per hour. The increase makes it impossible for the club to fund the race, which doesn't exactly make a profit. The race dates from 1967, and it counts Marc Madiot, Stephen Roche, Frédéric Moncassin, and Jaroslav Popovych among its past winners. Taylor Phinney, who will ride for BMC Racing next season, won the most recent two editions. One less cobbled race in the world: This gives me sadface.