Share All sharing options for: Live Chat Thursday! Geraint Thomas of Team Sky at the Cafe 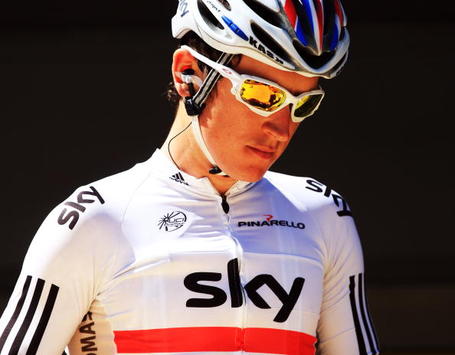 This Thursday, 2 December, the Cafe will host Geraint Thomas of Team Sky for a live chat. That's like two days from now. Geraint will be here for an hour beginning at 11am Pacific. That's 2pm East Coast, 7pm British, 8pm Continental Europe. Phew! Math is hard! Come one, come all, and bring your questions about all things cycling (and not cycling) for Geraint.

Currently racing for Team Sky, Geraint turned professional on the road with Barloworld in 2007 after scorching up the boards on the track. He still kills it on the track and with Edward Clancy, Paul Manning, and Bradley Wiggins, Geraint won an Olympic gold medal in the team pursuit. The same awesome foresome also won gold at the World Championship in 2008. The 24 year old has developed more slowly on the road and last year, he signed with Team Sky. The 2010 season saw Geraint celebrate one of his first major victories on the road when he won the British National Championship. He also finished fifth in the prologue at the Tour de France, wore the White Jersey, and finished his second ever Tour. Want to know more? Take a scroll through his results, wander over to his webby, or find him @GeraintThomas86. Also, his twitter profile photo is not to be missed!

If you're new to the Cafe, welcome! You will need to grab a username to join the chat. Don't worry, it won't hurt a bit! See you all on Thursday! 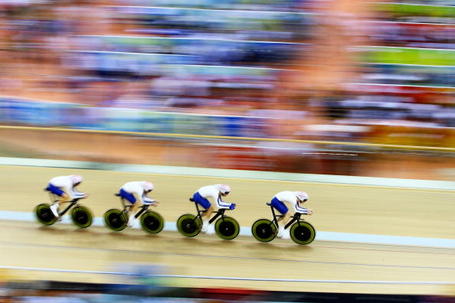