What's in a Word? Flahute/Flandrien

Share All sharing options for: What's in a Word? Flahute/Flandrien

I have a project that is tied somewhat to the meaning of the word flahute, a Flemish term for, well, Peter Van Petegem, among others. The meaning of the word can be simply described as the hardest of the hard men, but I suspect there's more to it than that. So a couple requests to pass a grey November afternoon...

OK, on to examples. My brain can't hardly contain even a decent sampling of flahute legends, so that's where you guys come in. Whaddya got? A few items come to mind. 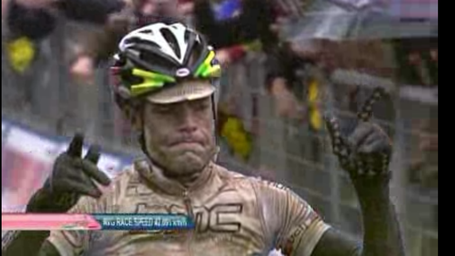