Share All sharing options for: The ground is frozen solid and the first hill hurts considerably - Zolder CX, 26/12.........LIVE!

No worries, I have the cure. And it involves a little of this:

And a little of this:

"Què?", you think? Well, that's where Sunday's race is: the race circuit of Zolder.

No worries though, there is forest around the track, and hills, and more snow than Santa has ever ever seen. No kidding. 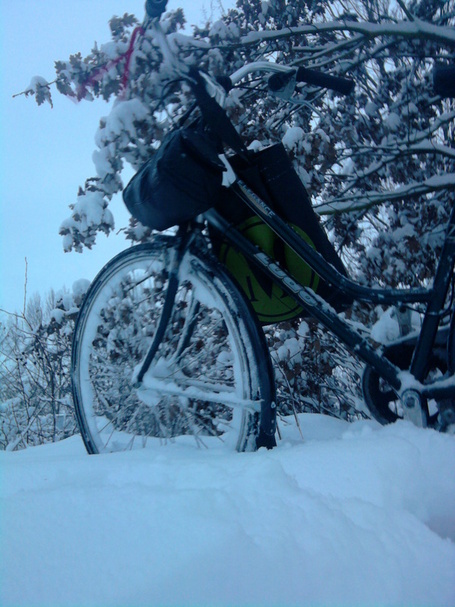 There are silent, frightening rumours that the race may be cancelled if it snows more, and it may snow more. But I don't wanna think of such nightmares around Christmas. So, let's assume that de cross door gaat.

It's a World Cup race, this one, and the current WC ranking is as follows:

Will Zdenek Stybar race? Only Zdenek Stybar knows. He said he'd wait til the very last moment to decide, so we won't quite know til race time. It'd be very cool indeed if he does, because the Czech and world champion is a master on ice. Or should that be star on ice?

Anyway. Who else is good on ice? Sven Nys is, but then again, where isn't he good? Tom Meeusen is too, and despite his young age he'll a real contender come Sunday. Current leader Niels Albert isn't all that jazz on icy parcourses, but since Zolder isn't too technical and has some straight, non-technical sections, he may kick ass after all. 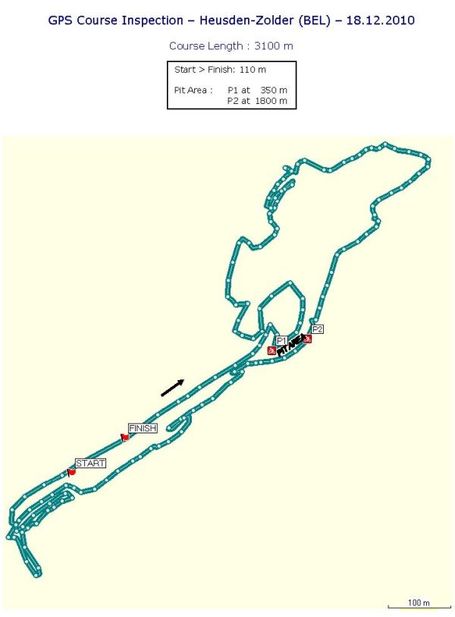 Please don't give this race #bahface though, it doesn't deserve that. 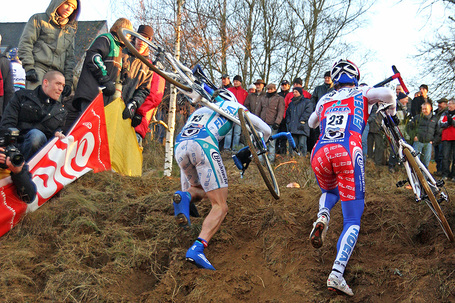 I promise. It doesn't. The organisers decided last year was a bit too speedy (ha, look at them climb. And they call that speedy!), so they've added a few extra turns to take the swiftness out of it.

Scroll down here for a pictorial rundown of what the race is like (hilly pine forest, in short), just imagine it being a whole lot whiter.