The Offseason Is Over!

Share All sharing options for: The Offseason Is Over! 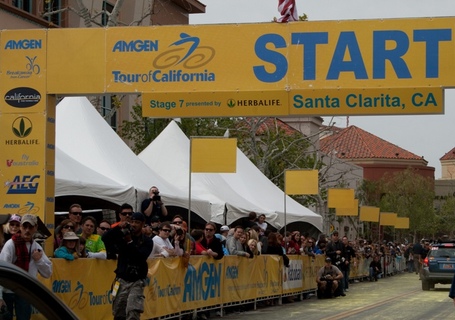 A joint message from Gavia and Chris...

It may seem presumptuous (particularly to our Southern Hemisphere friends) for us, now, to declare an end to the Cycling offseason. And in the modern peloton, the gloves come off slowly, one finger at a time. But by the Omloop Het Nieuwsblad (this Saturday), everyone is in agreement that Cycling has arrived. And particularly for the Podium Cafe, the curtain raises on the 2010 Cycling Season right about... Now!

With that, we would like to thank the community for what has been a truly transformative offseason here. Heading into 2010 the Cafe has stepped up its game in several major ways, thanks to the more or less voluntary efforts of so many of you. It hasn't always been obvious, but an immense of work has been put in during the supposedly quiet portion of the year to vastly enhancing your experience here, and the results have begun bearing fruit. At the risk of leaving anything out, let us just celebrate a few choice items:

As always, we are grateful to all contributors, from the editors manning important (if monotonous) tasks to the inspired contributions of everyone here, in posts and comments. This season is going to eleven.