Are you feeling the worse for wear after celebrating the end of 2010?  Or feeling bright & breezy, ready for an exciting 2011?  Either way, start the new year the best way - with 'Cross!

Yeah, yeah, I hear you. "What? Has gs gone bonkers? Surely they can't race on New Year's day!" What you forget though, dear friends, is this: it's cyclo-cross. Of course they race on New Year's day! The Grand Prix Sven Nys - yes, he has his own race - is an anual tradition. There is only one way to properly start the year and that's to watch other people exert themselves. If you don't agree, you're not a cross fan.

It shouldn't come as a big surprise that the GP Sven Nys is a race at which Sven Nys is pretty good. There have been eleven editions, and he's won nine of them. Maybe because he goes to bed at 10pm on 31 December. Or maybe because the race has bunnyhop beams, technical descents and corners where you need a good eye (two good eyes is even better).

GS gave us a lot there, but want more information?  There's stats, maps, links and all the usual goodies below - and as much chat as New Year Café habitués can manage.... 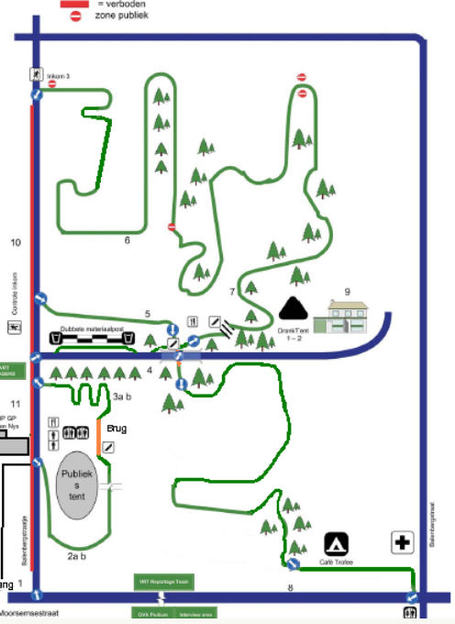 GP Sven Nys is the 6th of 8 GVA Trofee rounds, and here are the current standings:

The startlist includes everyone you want to see - well, except Ian Field, but Field-fans can make up for it with a great interview published yesterday

There's a livestream, but it could be geo-restricted - but as always, Procycling, BVLS and Cycling Fans are here to help!  And while you're waiting, you can watch last year's last lap.  Happy New Year!