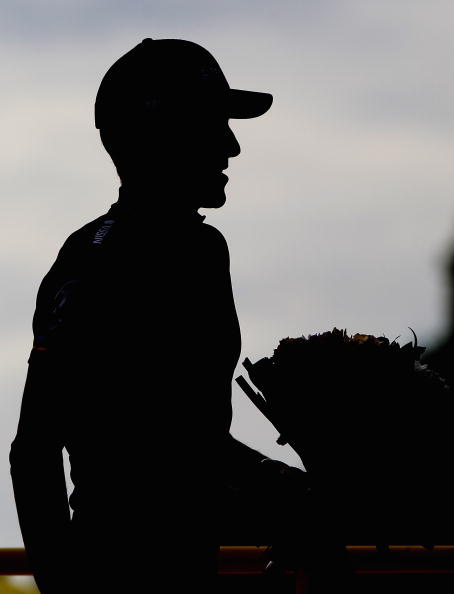 Rumors about this story have swirled about the internet for weeks. Sports Illustrated is writing about Armstrong and doping, whispered anonymous writers in the know. It's coming out this week. No, it's next week. Really, everything Armstrong-related leads to endless rumoring.

Now Sports Illustrated has published a teaser for the story. The print version comes tomorrow. Yes, my friends, I will take one for the team, hop on my blue bicycle, and go purchase an espresso and Sports Illustrated, in that order. I believe that will be a first for me. You win, SI, you win.

The teaser offers up several incidents that in the view of writers Selena Roberts and David Epstein confirm that Armstrong used doping products. Stephen Swart appears again as an on-the-record source for the story. Swart previously figured in a New York Times story by Juliet Macur, which sought to uncover similar details of doping by Armstrong and his team-mates. Swart confirms EPO use and high hematocrit at the Motorola team during the 1995 Tour. Floyd Landis also serves as a source and recounts an incident in which border inspectors in St. Moritz allowed Armstrong to bring "vitamins" into the country.

Remember that Italian raid on Popovych's place? Yes, I thought you did. According to Sports Illustrated, the Italian authorities found doping products and messages to Dr. Ferrari (really, who keeps this stuff around their house?) that suggest links between Ferrari and Armstrong's team. Anonymous sources also bring news that Armstrong reportedly recorded high T/E ratios during the years 1993-1996, including a 9.0-to-1.0 reading, and that Armstrong acquired HemAssist from Baxter Healthcare Corp. while the drug was in clinical trials.

Nom nom nom, scandal, nom nom nom. Tomorrow comes the full story, which may - or may not - include more information than the teaser. No doubt we will also go the full round of denials and public relations spinning. Really, that's my favorite part. Also, the world will keep turning, and somewhere, there will be bike racing.

Update! Sports Illustrated has now posted a link to the full story. Read it, if you dare. Also, this analysis by Joe Lindsey of the HemAssist piece of the story is worth reading. I'll be back later with some more writings. Meanwhile, feel free to talk amongst yourselves. If you have an extended comment on this fandango, roll on over to the fanposts and do it up. ~Gav.