Share All sharing options for: Giro di Lombardia Moves to September in 2012 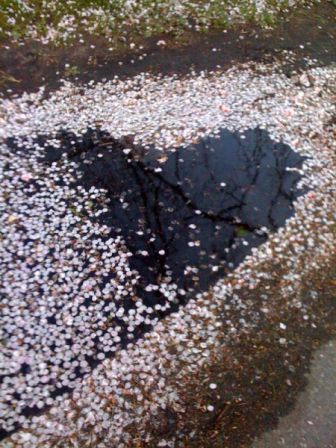 The UCI announced today that the calendar will shift next season, and Giro di Lombardia will move to September. The race, renamed Il Lombardia, will take place on the first Saturday after the World Championships. For 2012, that decision puts the Italian fall classic on 29 September. The Giro d'Italia will announce its route for 2013 on the following day.

The Giro di Lombardia, nicknamed the Race of the Falling Leaves, has traditionally marked the end of the road racing season. The calendar change may make the race more competitive as riders come to Italy with World Championship form, but it means an end to Lombardia's role as road racing's grand finale. The date change came as a result of discussions by the Professional Cycling Council at the Copenhagen World Championships.

It is not clear just yet what races will replace Lombardia at the end of the calendar, or if Paris-Tours will also shift position. The move may reflect an effort from the UCI to raise the prominence of its new Tour of Beijing stage race, which this year ran the week before Paris-Tours. Is there another new race in the offing? We'll have to wait and see.