Share All sharing options for: Franco-Belge: Fun in the ... Sun? 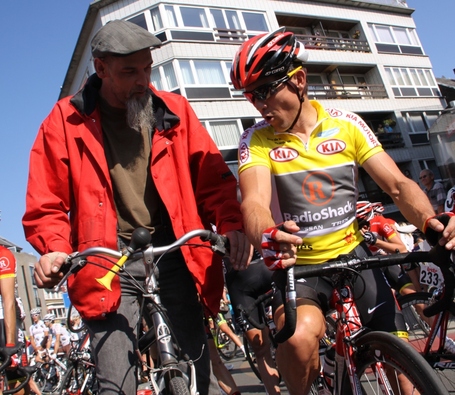 Our man Patrick Verhoest was on scene for the Giro di Francia-Belgio, the sunniest, happiest place in the biking world right now, for some bizarre reason. As you know from the live threads, Robbie McEwen of Radio Shack did what most people try to do to win this race: take the first sprint (and the time bonus), defend the lead for a couple stages, and sprint like mad for one more stage win bonus to seal the deal. Unless someone else wins the other two stages, it's yours. Case in point: Skil's Tom Veelers won stage 3 and narrowly missed stage 2. Veelers had the jersey going into the final day, thanks to his win bonus of 10" and second-place bonus of 6". But that's ace-queen, and we all know that it can't beat two aces. More pics on the flip!

Startline pictures are from stage 1 in Mouscron (Hainault), and action shots are from Poperinge, West Flanders, finish of stage 2. 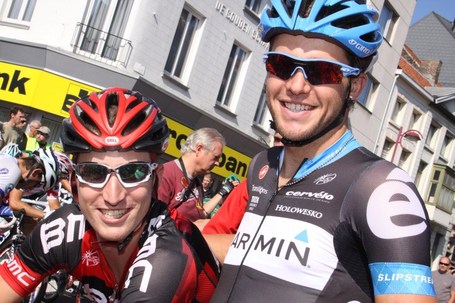 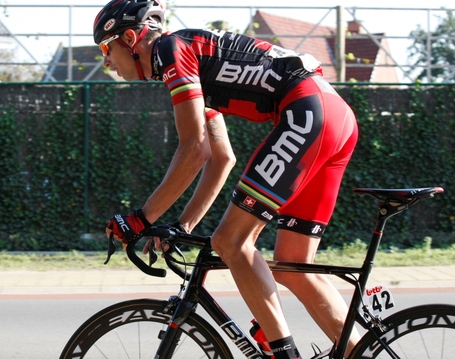 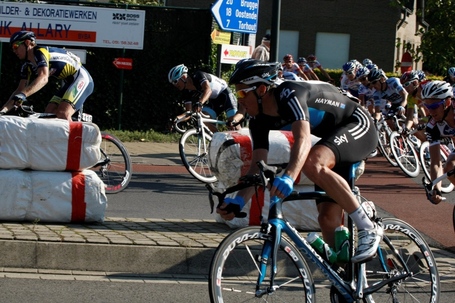 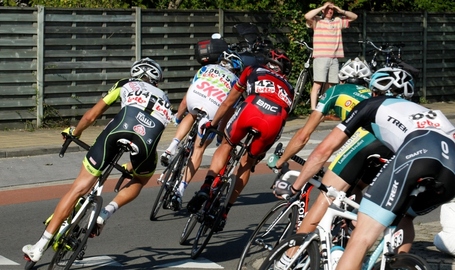 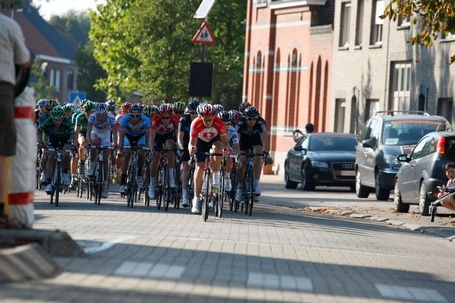 The throw at the line... Sutton (far right) just gets it: 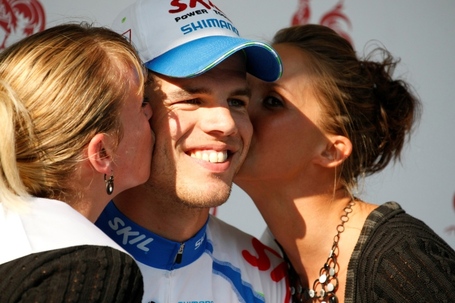 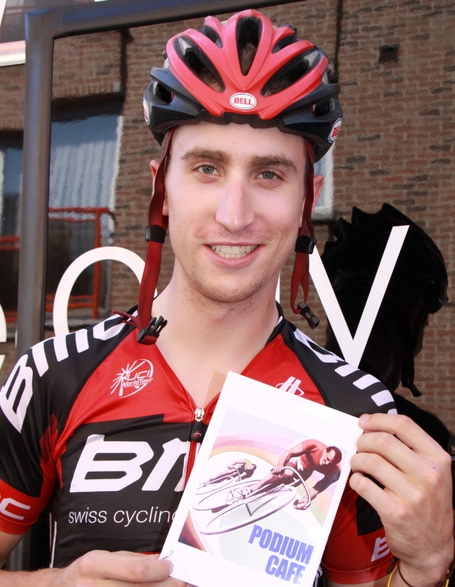 All pictures by Patrick Verhoest