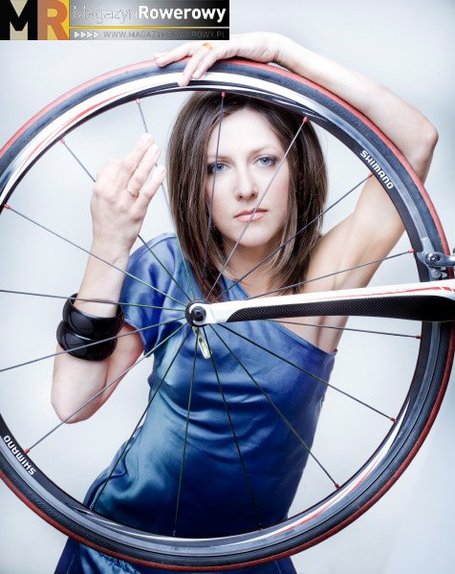 A climbing specialist and hard worker enters the Hitec Products team for 2012. She is 29 years, and riding in 2011 for the top UCI team Gauss and is the highest ranked Polish rider. Her major achievements in 2011 is her 4th place in Giro della Toscana and her 8th place in the Giro de Italia. In 2010 she rode for Safi Pasta Sara. Sylwia is an experienced pro cyclist and will contribute strongly to our team for 2012. Her biggest goal is the Road race in London Olympics.

According to her website, Kapusta counts both Lance Armstrong and Emma Pooley as her sporting idols.