The Shape Of Things To Come: 2012 On The Cafe Bookshelf

Share All sharing options for: The Shape Of Things To Come: 2012 On The Cafe Bookshelf 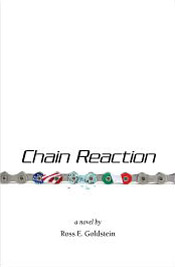 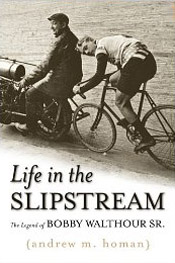 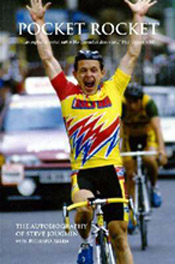 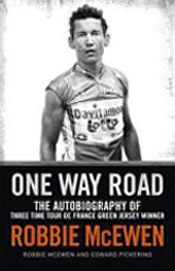 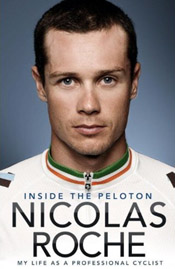 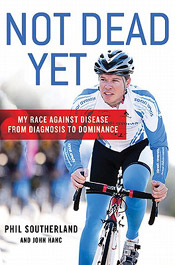 That's the backlog and hopefully we'll be through it and out the other side by the time the season-proper starts. By which time 2012's crop of cycling books should have started hitting the shelves. Let's have a look at some of the titles that are currently scheduled for 2012 release. 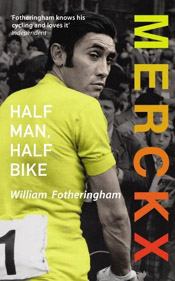 William Fotheringham will be along with his Half Man, Half Bike (Yellow Jersey Press), a biography of one of Belgium's most famous exports (ahead of Tintin and Jacques Brel), Eddy Merckx. If you've read Fotheringham's previous offerings on Tom Simpson and Fausto Coppi you'll know the man has set his own bar quite high. 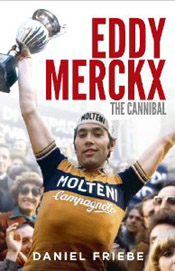 As well as the weight of expectations Fotheringham will have to deal with some serious competition, with 2012 seeing two Merckx biographies coming out of the Random House publishing empire - how random is that? Daniel Friebe - he of Boy Racer and Mountain High fame - will be along with his Eddy Merckx - The Cannibal (Ebury Press).

Aili and Andre McConnon's The Lion of Tuscany: Gino Bartali - Tour De France Legend and Italy's Secret World War II Hero (Weidenfeld & Nicolson) (North American title: The Road to Valour: A True Story of a Tuscan Cyclist and Secret World War II Hero) will be welcomed by fans of Italian cycling, which is finally getting the coverage it deserves in English-language bookshops with this biography of Bartali coming on top of the three recent Giro d'Italia books and the Fausto Coppi biography.

Speaking of those Giro d'Italia books - Bill McGann will be back in 2012 with the second part of his The Story of the Giro d'Italia (McGann Publishing) bringing the history of the Corsa Rosa from 1971 through to 2011. 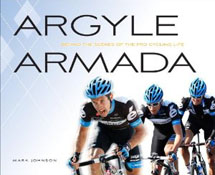 Fans of Jonathan Vaughters' Garmin-Cervélo squad can look forward to Mark Johnson's The Argyle Armada (VeloPress), which will use words and pictures to tell the story of Garvélo's rather impressive 2011 season. 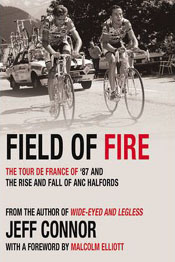 Jeff Connor, with a little help from Lionel Birnie, will be catching up with the men of the 1987 ANC-Halfords squad whose story he detailed in Wide-Eyed and Legless. His long awaited Field of Fire: The Tour De France of '87 and the Rise and Fall of ANC Halfords (Mainstream Publishing) will catch up with the riders a quarter of a century on and see how things turned out, as well as telling more of how the ANC-Halfords team came into being and how it all went so horribly wrong. If you need the field of fire reference explained, go read the Café Bookshelf interview with Jeff Connor from earlier this year.

Another twenty-fifth anniversary to be celebrated in 2012 is Stephen Roche's magical season, when he knocked off the Giro d'Italia, the Tour de France and the Worlds all within the space of fourteen weeks. Not to be outdone by son Nicolas Roche's Inside The Peloton Stephen Roche will be telling his story in Angel and Demon (Yellow Jersey Press). If you don't remember Roche Snr, go read the story of his World's and Giro rides, as well as his role in the Irish annexation of Paris-Nice in the eighties. 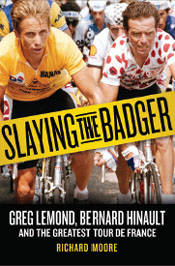 Richard Moore already looks like bagging the prize for the busiest author of the year, with his Slaying The Badger getting a US release (VeloPress) while Sky's The Limit gets a brand new cover and a new ending. Moore and Cycling News' Daniel Benson have teamed up to edit Bike! (Aurum Press), a collection of stories about some iconic bike brands (which will contain contributions from a few names familiar to Café regulars). Moore's main contribution in 2012 won't be cycling related but will tell a story familiar to many cycling fans, with 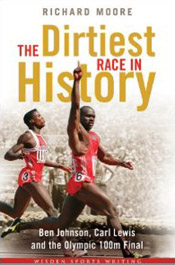 The Dirtiest Race In History (Wisden Sports Writing) telling the story of the 100m finals at the Seoul Olympics, when Ben Johnson and Carl Lewis went head to head.

With 2012 being an Olympics year, there'll be plenty of Games-related tie-in titles on the bookshop shelves. The Times' Owen Slot will be cashing in on the Olympic madness with Cycling for Gold (Puffin). Later in the year more of the British Olympic gold-diggers will be telling their story and among them will be Victoria Pendleton with Queen Vic: My Autobiography (HarperSport). Even in the US the Olympics is another opportunity to sell cycling, with Marty Nothstein (with Ian Dille) telling his story in The Price of Gold: The Toll and Triumph of One Man's Olympic Dream (Rodale Press). 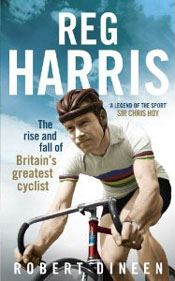 Robert Dineen's Reg Harris: The Rise and Fall of Britain's Greatest Cyclist (Ebury Press) is a pretty self-explanatory title, unless you're not familiar with Harris' name. In which case, you'll just have to read Dineen's book.

Fans of Mark Cavendish - Britain's greatest cyclist? - will be looking forward to Cav (Ebury Press), the follow up to Boy Racer, which will be along late in the season.

With cycling really kicking off in Australia following Cadel Evans' successes in the Worlds and the Tour, more and more cycling books are getting published there. Mike Powell will be telling Aussies the story of the Tour de France in The Greatest Race (Hardie Grant Books) through a selection of his photographs. 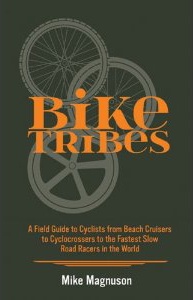 BikeSnobNYC will again be collecting his blogged ramblings between covered, this time in The Enlightened Cyclist: Finding the Path to Two-wheeled Transcendence (Chronicle Books) 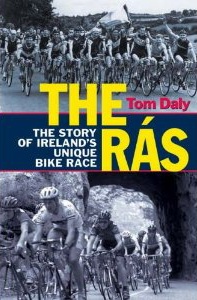 Irish cycling fans (and fans of Irish cycling) can look forward to Tom Daly's The Rás: The Story of Ireland's Unique Bike Race (The Collins Press) getting a much welcomed update. Not heard of The Rás? It's not quite the Irish answer the Tour de France, but it is world famous (at least among journalists, wrench monkeys and other support staff) for its night stages.

Alan Anderson's Muck, Sweat & Gears: A Celebration of Cycling (Carlton Books) is a collection of facts, quotations, statistics, stories, personalities, advice, and trivia. As is Chris Naylor's The Cyclist's Friend: A Miscellany of Wit and Wisdom (Summersdale).

Fans of techs-mechs will have a feast of books to look forward to including Jan Heine's The Competition Bicycle: the Craftsmanship of Speed: A Photographic History (Rizzoli), Bike Book, The: Lifestyle, Passion, Design (Teneues), Guy Andrews's The Custom Road Bike (Laurence King), Simon Green's Framed!: Bicycle Frame Builders in America and Their Hand Made Art (Parker House Publishing) and the fourth edition of Frank Barto's The Dancing Chain. 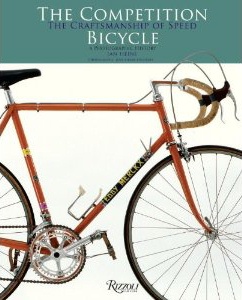 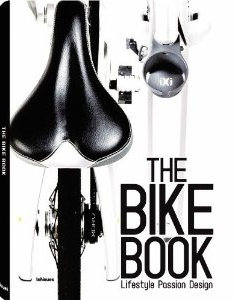 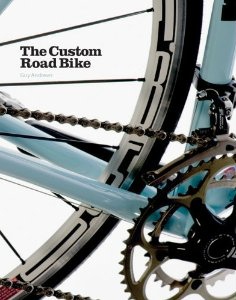 As you can see already, it's going to be a busy year on the Café Bookshelf. Just keeping up will be an effort. Which is where you come in. Over the course of 2012 we'd like to spice things up a bit by bringing a few more reviewers on board. If you think you can read a book, and think you can write a decent review of it, the Café Bookshelf wants to hear from you. Fire off an email to cafebookshelf@gmail.com and we'll see what we can make happen in terms of getting the right review copies to the right people at the right time.