Everyone knows I love the Tour de Suisse, the world's most adorable stage race. I won't bore you with another objectimafied analysis of why it's better than the Dauphine (spit). However, I would like to focus in on one of the TdS's great classifications within the race, the Cheese Classification. As you know, each stage of the TdS challenges the riders with a variety of terrains and cheeses, and it is often said that the latter is where the race is really won. This year will be no exception. I'll break this down by stage. Here's the official map: 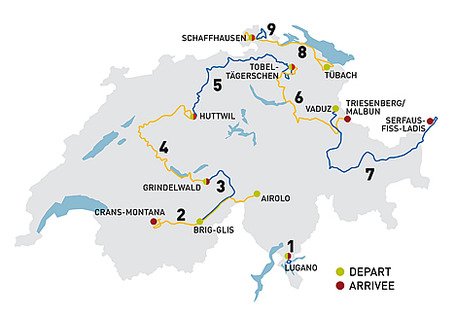 The mention of "Lugano" sends shivers down my spine. I was on the brink of spending a semester of college there before plans fell through, and can only console myself with the knowledge that had I stuck to my plans, I probably wouldn't have seen any of the 1986 World Series. Wait... never mind. Anyway, Lugano is a bit off the traditional cheese map, not contained within any official cheese region, but at least according to da internet they know how to melt everyone else's stuff and dip things in it. Not a bad culinary prologue and it'll give the riders a chance to test their cheese form.

It gets a lot cheesier... on the flip! 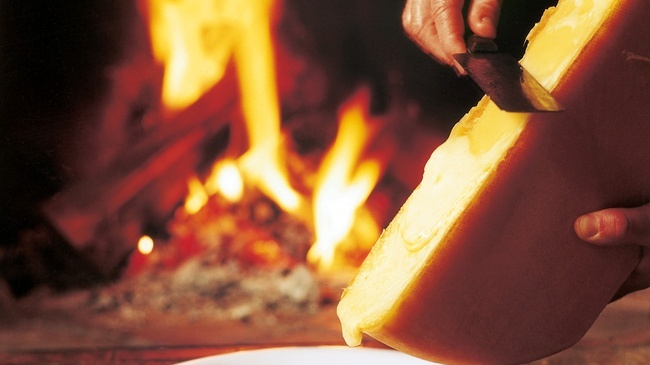 Gottardo is the name of alocal cheese-maker in Airolo, which seems to be the principle reason to visit Airolo, apart from the fact that it's in Switzerland so it's probably ten times more lovely than anything else I can think of right now. Anyway, I can't tell how widespread it is, but it seems like the real deal. Raclette is one of the original warm cheeses and seems to be pretty ubiquitous, but Raclette du Valais is an alpine specialty. This stage is classic TdS, jumping right into the overall competition with a challenging cheese stage.

Starting in Valais still, this stage curves east, then west to Huttwil, a sort of cheese crossroads. Emmentaler is nearby, and is a dominant theme in every TdS, but Sbrinz is not to be overlooked. Said to be the oldest cheese in Europe, it's been produced since the zeroeth century AD and goes well grated over a nice pasta. So yes, its origins are probably a bit further south, though there appears to be a lot of mythology to Sbrinz, so I'll go with the Official Cheese Map's call here. With a whiff of the Emmentaler to come, this is one for the cheese stage-hunters, but the overall cheese competition won't be settled here.

This is the Cheese Queen Stage. We covered Sbrinz, and everyone knows the finishing cheese -- Emmentaler is the classic "Swiss cheese" that we've been making fun of since we Americans were happily eating Velveeta and Kraft American plastic cheese. Then there's Gruyere which makes up a middle section of the course. Finally, the peloton will also skirt very close to the Tete de Moine and Vacherin Fribourgeois regions. The TdS is very good about making the stage starts and finishes only part of the story, and this is a classic case of three major cheese summits happening before a long descent to a less thrilling cheese finish. The overall cheese contenders will have to make their case on this long, challenging cheese day.

From Emmentaler things remain challenging, as we head into a pretty diverse cheese area. Tilsit cheese actually comes from Tilsit, now called Sovetsk, in Russia, but was transported to Switzerland in the 19th century for safe keeping. You can find plenty of Sbrinz here too, apparently. While the contenders might struggle to get real cheese separation here, it's a day when you want to be on your guard. 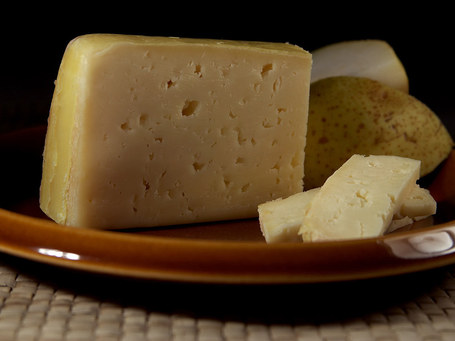 Here things get pretty interesting, as the TdS goes off course into Liechtenstein to a town called Triesenberg. A lot of people are calling this an important stage too, but I'm not so sure. Apparently Suara Kaes is "naturally non-fat" which begs the question if it's actually "cheese." Of course, you could also wonder whether Liechtenstein is a "country." Expect a lot of stage noise here but I don't think the cheese competition will be decided by Suara Kaes.

Emmental refugees helped set up the starting point, Vaduz, of today's stage, but the real show is Bundner Bergkase, a hard cheese famous for the fact that the cows dine all day on mountain herbs, giving it a notable aromatic quality. It's a long day in the saddle for our cheese peloton, but well worth it. 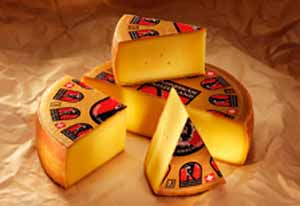 A classic stage, not overly complicated as it links two hard, diverse cheeses together for a rather stately, if not exotic cheese race. By now the peloton will be tired, and preserving its energy for the climactic Appenzeller time trial, so this is probably one for the cheese sprinters.

Pretty straightforward finishing circuit, but short distance and the nuances of Appenzeller make this a day that will trip up a few riders as they try to close things out on a high note. 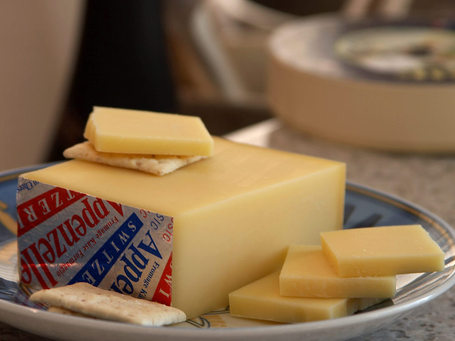