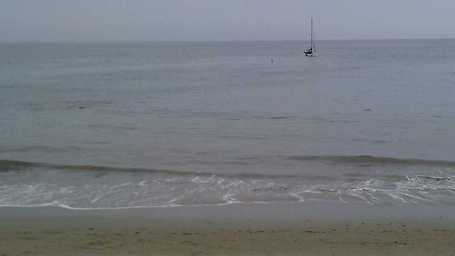 Hey! It's Monday! Look at everything we've been up to lately. We've been so busy! And it's not even July yet.

We're halfway through the season, and Chris had a thing or two or three to say about that.

Bradley Wiggins won the Critérium du Dauphiné. This means he will definitely win the Tour.

Jetse Bol told us about the U23 Paris-Roubaix, where he placed seventh and his team-mate Ramon Sinkeldam won.

The Basque Country is hard to spell. Meanwhile, Marianne Vos won another race. And no, I'm so not spelling that thing.

Herbie Sykes has written a lot of books. We like them.

There's a bike race in Colorado. We're still not sure what it's called, but it goes uphill some.

We're not so sure we like TAS, but somehow, we'll endure.

Will rode up a very big hill at night and Tyler Blez told us about his first century. Also, he likes Clerks.

Bike lanes, not the perfect utopia.

We lost some women's races, and Pigeons set out to find them.

Ted King didn't get his coffee.

We said arrivederci to the Giro d'Italia until next year.

Cheese, it's what's for dinner.