Two more World Tour races before the WC quali deadline... who's safe, and who isn't?

Share All sharing options for: Two more World Tour races before the WC quali deadline... who's safe, and who isn't?

With August swiftly approaching, so comes near the deadline for the world championships qualifications, which is set right in the middle of that very month (15th). With only two races left in which points can be scored - Tour of Poland and ENECO - let's see who's going strong and who needs to give it that little extra to ensure they get to send a full squad. 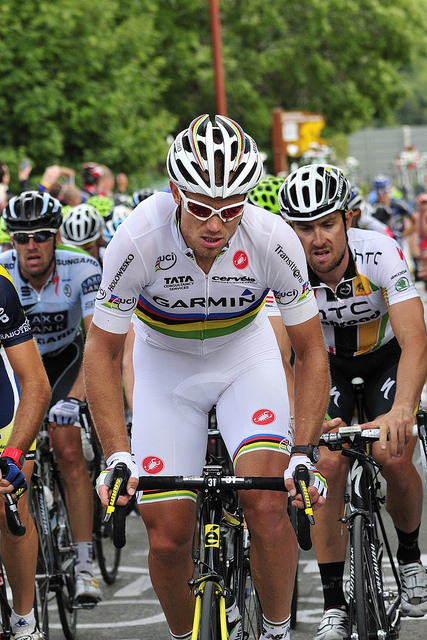 First of all, let's see how many points our boys can still gather. Tour of Pologne and Eneco are at the same level - do not get me started on how winning Poland is worth the same as winning RVV - and the points distribution is as such:

Stage wins are worth something too, but, ehrm, not a whole lot

So, if my calculations are correct, there are still 1124 points up for grabs. That's a lot of points still, seeing as the best nation has only scored 1256 so far. Who is that best nation? Thanks to the endless stalling of Operation Clen, it's, yet again, Spain.

Top 10 before Poland and Eneco:

Hot on the heels of France is Switzerland:

You may think "Ok, that's relatively straightforward. Top ten nations get to send the biggest squads." But that would not be wise because alas, these rules were made by the UCI. So, apart from the fact that A. an entire Grand Tour is woefully ignored and B. ProTour riders can only score points in World Tour races and non-ProTour riders can only score points in non-World Tour races - I'm sorry Voeckler, your Tour de France means nothing to the UCI - there are a few other addendums.

So next point of investigation: the amount of cyclists on the list per country. 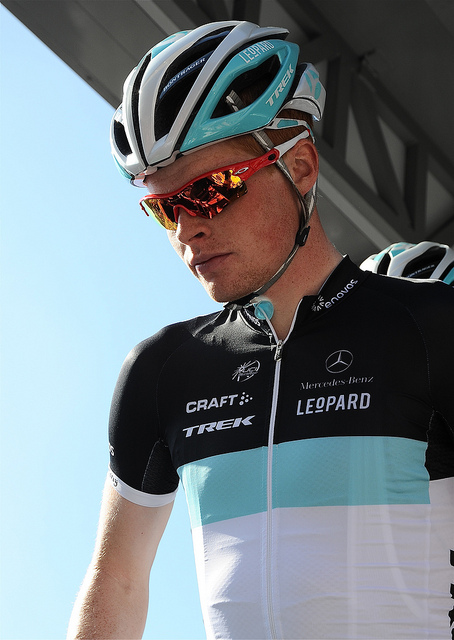 1. Germany - get someone other than Martin, Klöden, Greipel, Degenkolb, Martens, Sieberg, Ciolek or Grabsch to score points in Poland or Eneco. In Poland, that would mean Dominik Nerz (Liquigas), Dominic Klemme (Leopard), Fabian Wegmann (Leopard). No startlists for Eneco yet (wtf is up with that, Eneco?). One point is enough, so just getting one to guy to top five on one stage will do.

2. Luxembourg - in theory, get seven other racers not named Schleck to score points. In theory, they've got only Laurent Didier (Saxo) in Poland, so they better send a whole freaking Luxembourgian army to Eneco.

5. Switzerland: hope Michael Albasini and Danilo Wyss score shitload more points than France, Great Britain or USA; which, coincidentally, would work out quite nice since Switzerland currently has four riders on the World Tour list, and Wyss and Albasini aren't among them (Cancellara, Rast, Frank and Tschopp are).

Should Luxembourg, Germany and UK fail to put more riders on the World Tour list, than World Tour nations 11 to 13 respectively each get one additional rider.

Besides the World Tour, squad size is calculated by placement on the continental tours. Right now, the situation is as such:

One more addendum, from andrewp:

One quick addendum to the excellent stuff above. On the nations rankings list the points total is made up of the top 5 scoring riders from each country. Makes closing the gap a bit trickier for some nations.

So if say Adam Hansen (current score 0) went and won Poland, scored 100, the points gain is only 49 as Gerrans would fall off the total, but if Matthews won – all 100 would go on the team total.