Tuesday is the New Monday: Week in Review

Share All sharing options for: Tuesday is the New Monday: Week in Review 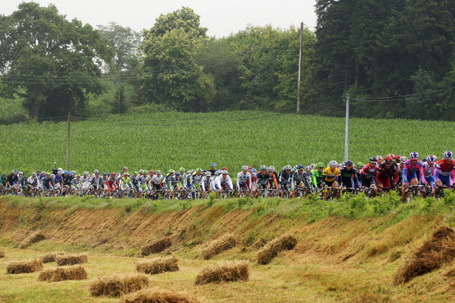 Bet you thought I'd forgotten, didn't you. Wrong! Miss something last week? Last week was all about getting ready for the Tour de France and the Giro Donne, two of the biggest races of the year. Roll below the fold and have a look at last week's features!

We ruminated on a team merger rumor between Omega-Lotto and Quick Step before the teams ruined all our ruminating fun. Related: Blondes have more fun.

The Tour of Utah held a press conference. We went! And got smarter.

Some riders told us all about the Giro Donne. We also previewed the heck out of it in our Giro Donne Viewers' Guide. Because we heart it so hard.