Two words ruled today's stage: Cavendish and carnage. Lots and lots of people crashed, and not all of them got back up either. So, for those who have lost the plot, an injury overview, below the jump. 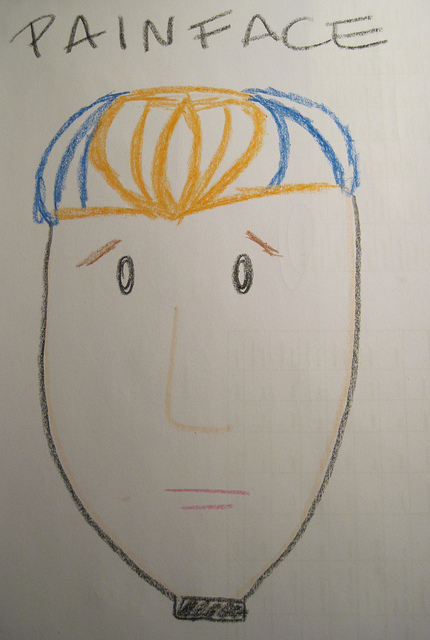 Lots and lots of crashes, you see. I think I got them all, but you never know.