Share All sharing options for: Nationals, injuries and hot weather!

I changed to track mood for a little while to ride the National Champs of Mexico!

My sister Sofia was in a training camp in Mallorca and I haven’t seen her since March! It was so nice to catch up with her, she is like my best friend and we had a good time till it was time to hit the track and she kicked my ass! LOL 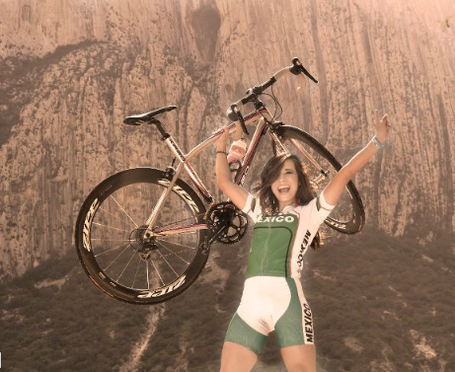 This year Nationals were held in Aguascalientes, the very fast track where Sarah Hammer broke the Individual Pursuit World Record and she broke another WR with her teammates Lauren Tamayo and Dotsie Bausch in the team pursuit. The track is new and has some good history already.

The big news of the Championships was that Belem Guerrero (former Olympic silver medalist) was making a comeback along with Nancy Contreras that had a baby just 4 months ago and already looks super fit! Belem was looking strong but unfortunately she had a serious crash that make her leave the competition with 3 broken ribs, Nancy Contreras on the other hand won 2 national titles. Both of them real legends of Mexican cycling. 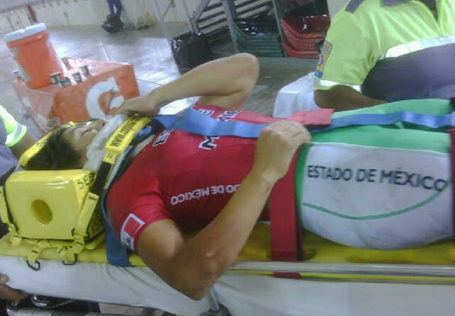 The competition for me was BAD, I was hoping to get back my titles that I won last year in the scratch and points race but that back injury that I had in the start of the season is still causing me so much pain and I can’t ride my bike as I used to.. I guess I need to get some rest and not only therapy.

My sister Sofia did a very good job winning the individual pursuit and almost every event in the omnium, she only lost the points race because I won it (needed to show her who´s the boss LOL) all her training in Mallorca paid off and she was in great form! With this performance she has secured a place for the PanAm Games that will be in October here in Mexico, she is so excited!

She is also getting ready for the track World Cup season because she needs to kick ass in order to qualify to the Olympic Games, even tho I’m injured and I can’t race at my best I am so incredibly proud of my sister and I know she will get amazing results, she is a star!

Thank you very much for reading!! 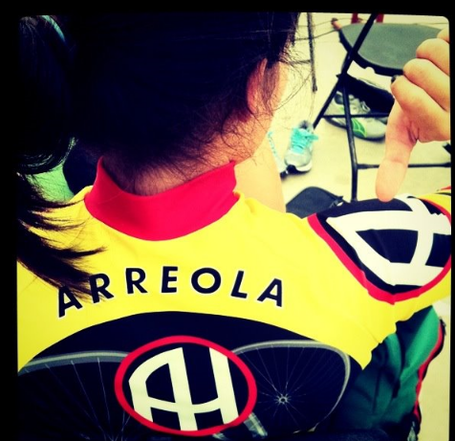