NB, I kindly request that you read Part 1 first!

Our plan for Stage 20, which ran from Bilbao to Vitoria-Gasteiz, was to do the double whammy of start and Urkiola. This involved walking from our hotel right across town to the team buses’ parking, running all the way to the old city to Atxuri Station, jumping on the Eusktren to Durango and walking 11km from the town to near the summit of the legendary Urkiola, the cathedral of Basque cycling. We must have walked 25km in one day, at least. We set out on a bit of a wing and a prayer, hoping everything would work, and it did, despite a minor panic when we got to where we thought the station was and found a shopping centre instead. The Urkiola was baking hot, steep, and utterly glorious, and the fans passionate, good natured, and encouraging to all. I will let the pictures do this talking, as quite frankly, it is hard to put awesomeness into words.

It was totally impossible to get within touching distance of a carrot. As soon as their bus arrived, it was scrum time. It made me laugh to think back to the Scheldeprijs, when they were tucked all mournfully in the corner of the square in Antwerp, with only me showing any interest! 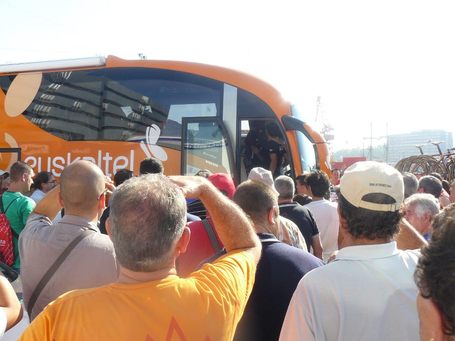 We gave up on the Euskies through necessity, and moved on to Movistar. You see, my main goal for the morning was to meet...no, not Lastras... 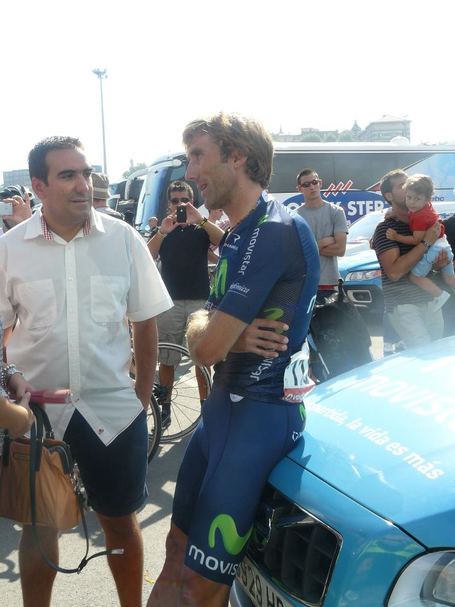 ...but....FAINTING COUCH MOMENT NUMBER 1...Intxausti! I may have got a bit over-excited. I squeaked 'pleeeeaaase can I have a picture' in English, but he looked most taken aback and rather chuffed when I said 'thank you and good luck' in Basque :) 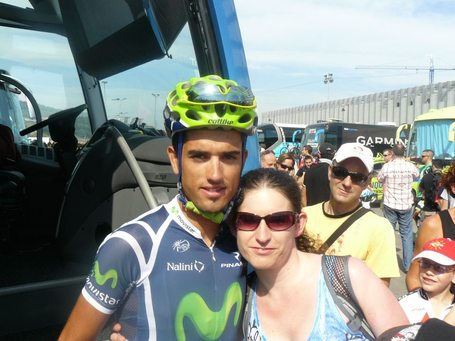 We didn't see too many other riders as we spent aaaaaaaaages waiting outside the Movistar bus, but here's Righi: 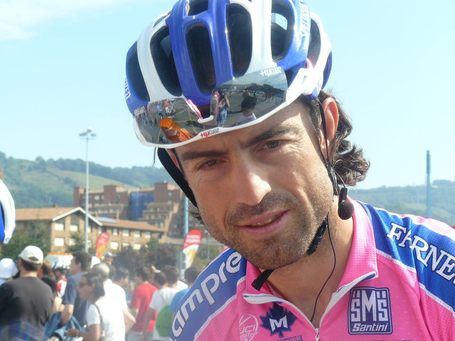 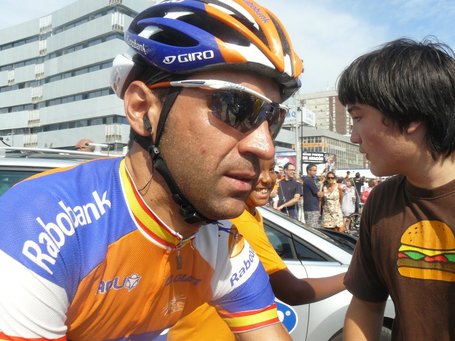 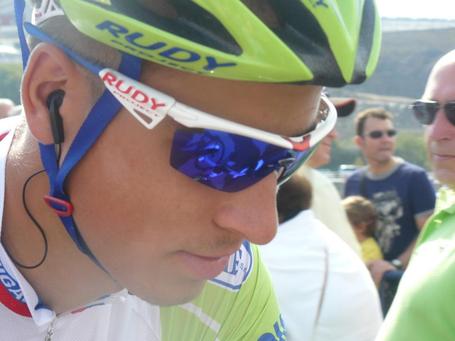 The pretty old town of Durango, gateway to the Urkiola: 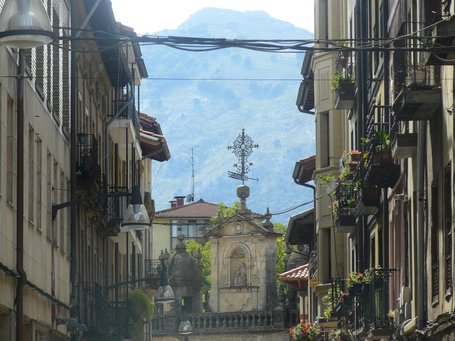 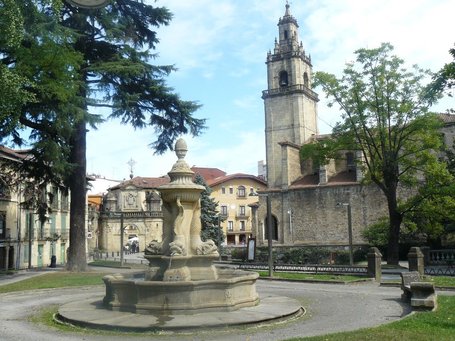 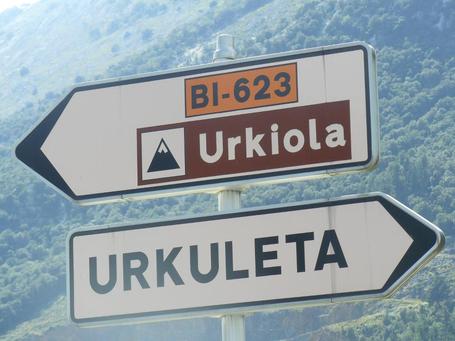 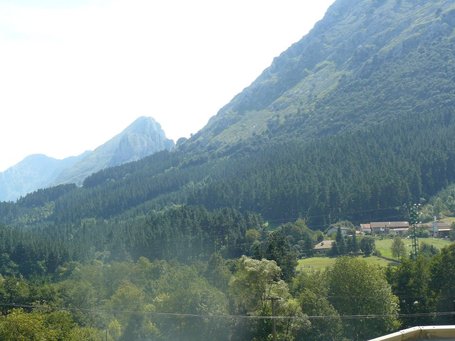 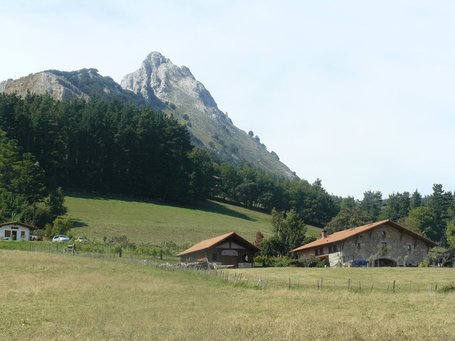 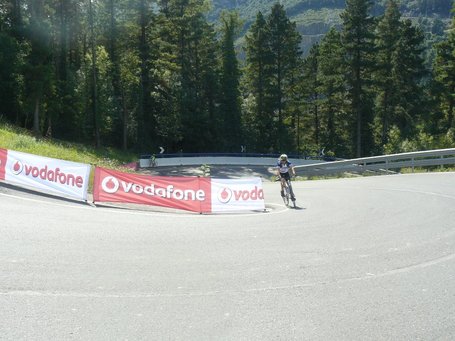 There was a similar old farmhouse a little further up which was for sale. I'm tempted. It had 15 rooms...PdC party house?! 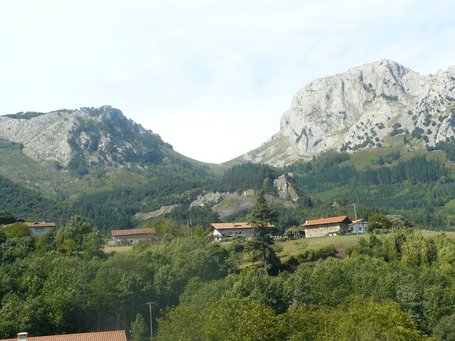 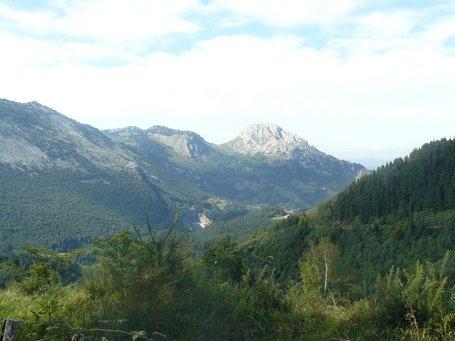 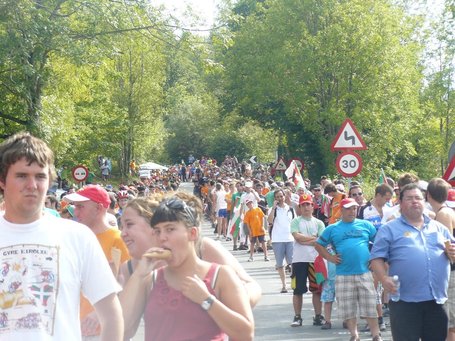 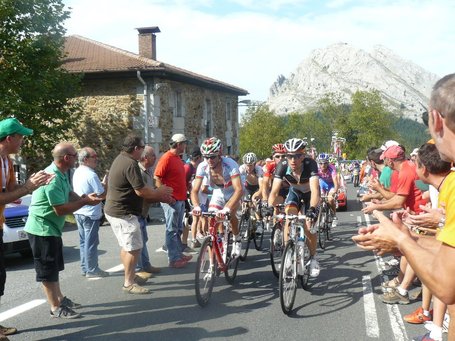 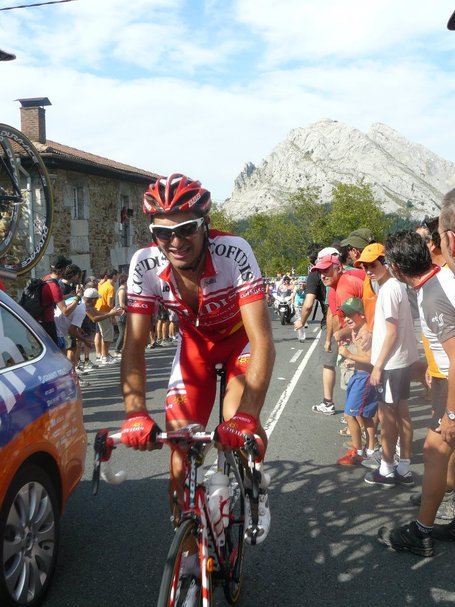 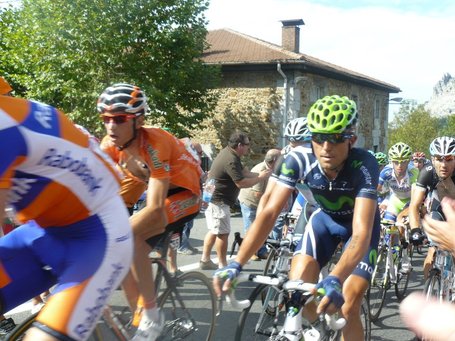 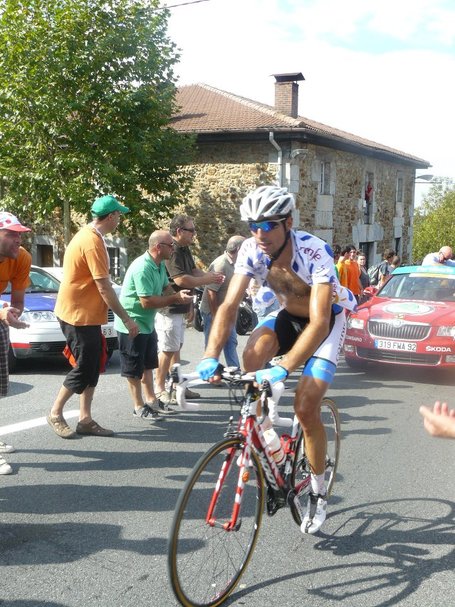 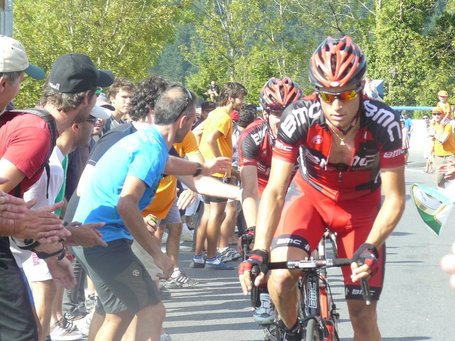 A helpful push. Some of the backmarkers were very grateful. 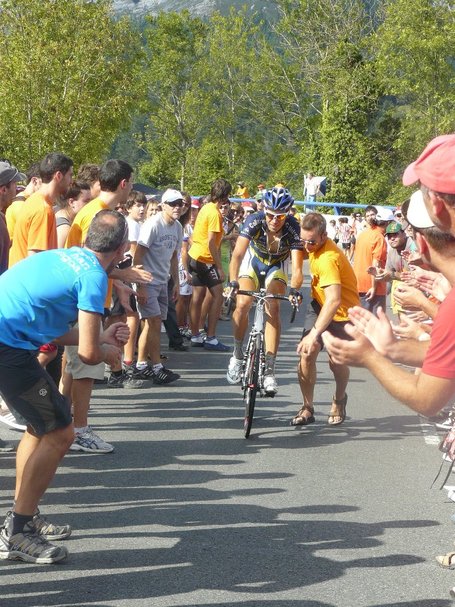 The other object of this trip was to satiate my second and rather more obscure sporting passion, Basque pelota. As some of you know, I write a blog on it for EITB. We went to four evenings of matches, in Bermeo, Lezama, Galdakao and Hondarribia. In Lezama, much to my utter shock, I was interviewed live on TV, with a Basque translator! I was also touched beyond words that the presenter and commentator of the pelota coverage on ETB knew about me. In addition, we were taken on a tour of EITB's headquarters in Bilbao. I won’t bore you too much here, but you’ll indulge me while I share a few piccies, yes?

I pretend to read the news on ETB. I hope you like my seriousface: 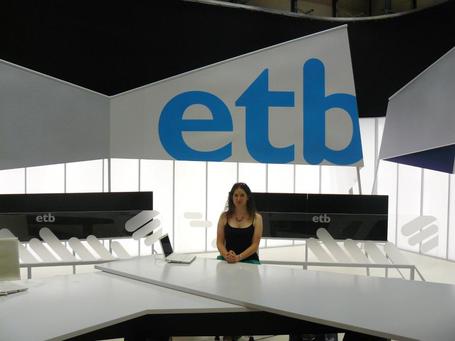 The gorgeous fishing village of Bermeo, where I saw my first ever live pelota match. The fronton (court) is in the building right by the water in the centre. 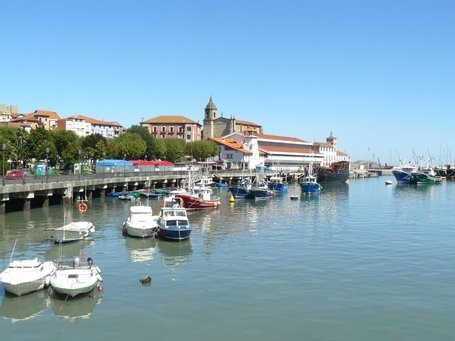 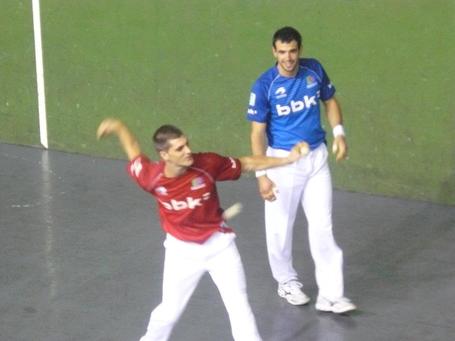 In Galdakao, we went to a match which marked the retirement of local hero Oier Zearra, the chap in blue and a txapela in the centre. This was quite an event, with a rapturous capacity crowd, chanting and singing, traditional dancers and musicians and numerous presentations by friends, family and the players of the future. Thankfully Zearra won, though it got a bit tense at the end! 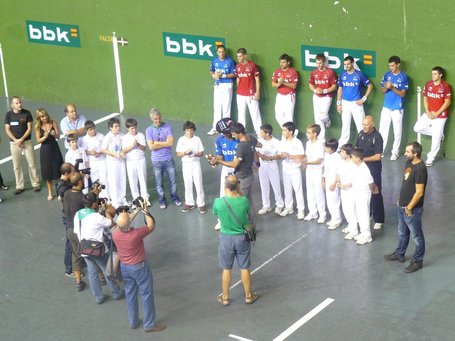 On the right here is ETB's main commentator, Xabier Euzkitze, who is also apparently a keen cyclist. I was most honoured to be introduced! On the left is Abel Barriola, a great player (in case anyone is interested ;) 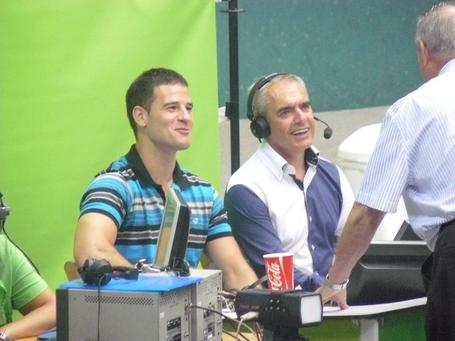 Here, in FAINTING COUCH MOMENT NUMBER 2, is my favourite player Aitor Zubieta, with his arm around me! He was quite sweaty, but utterly utterly lovely. 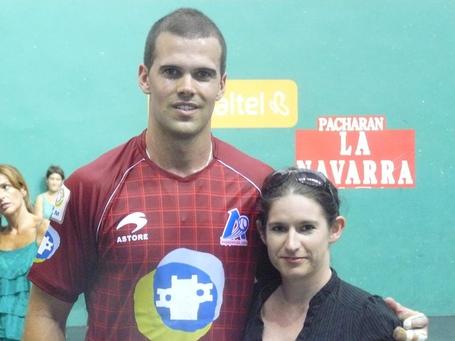 Being home is not nice at all. I love the Basque Country and my desire to go back as soon as feasibly possible is overwhelming, but until I do I have the most incredible memories, memories of people, places, emotion and beauty in equal measure. Eskerrik asko Euskadi, eta laster arte!