Women Of The Road

Share All sharing options for: Women Of The Road

The women of Colavita control the early tempo at the Awbrey Butte Circuit at Cascade Classic. Also in the mix Vanderkitten and NOW and Novartis.

Janel Holcomb (Colavita/Forno d'Asolo) at the conclusion of the Aspen Women's Stage Race. Holcombe has not been officially linked to a team for 2012. Speculation is that she will remain with Rachel Heal as part of the new formation backed by the Kelly Benefits team organization

Amanda Miller (HTC Highroad) in the Best Colorado Jersey at Aspen. Miller will ride for TIBCO/To The Top for 2012

2011 marked the passing of Carly Hibbard. She is memorialized before the Cascade Criterium by Jasmin Hurikino, Jono Coulter (Vanderkitten/Focus) and Erin Willock (TIBCO) 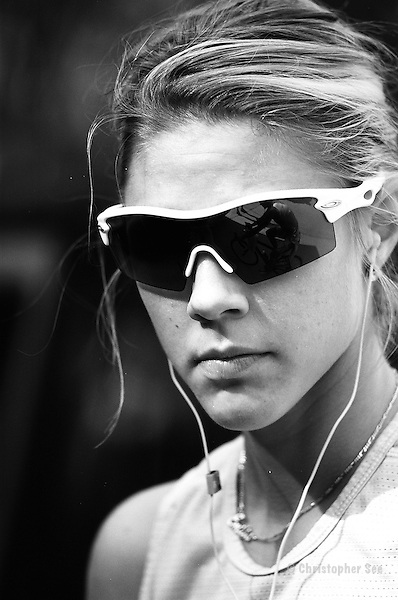 Emilia Fahlin (HTC Highroad) at warm up for the prologue of the Aspen Women's Stage Race. Fahlin will ride for lululemon Specialized this coming season. 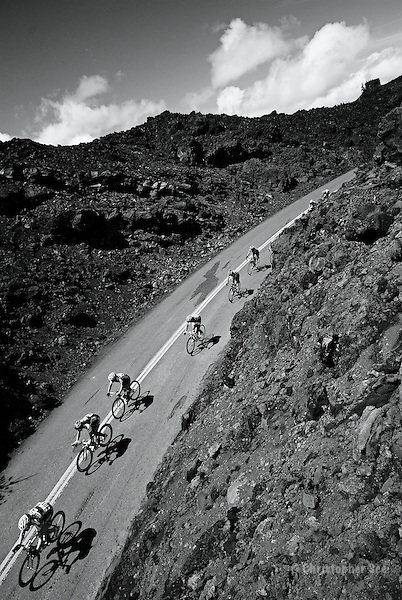 The peloton crosses the QOM at McKenzie Pass; Cascade Classic.