We Got Up To Some Stuff

Share All sharing options for: We Got Up To Some Stuff 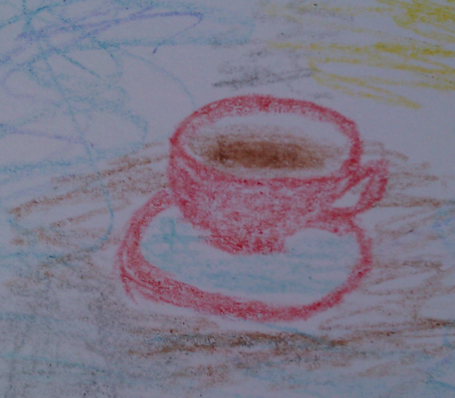 Yes, it's back, the weekly review thingy. But now? It's on Friday instead of Monday. Because Friday just feels like a better day for reviewing. Monday is the beginning of a whole new week. We're all looking ahead on Monday. It's hard to review when you're looking ahead.

We got up to some stuff this past week. Missed something? Better study up. You wouldn't want to fall behind the rest of the class.

RadioShack Nissan Trek held their team presentation. There were no acrobats, scarves or funny hats which was very disappointing. Also, we're really not sure where they got that U.S. flag on Matthew Busche's jersey, but it doesn't look like anything we've ever seen. And, we've seen a thing or two.

Mark Cavendish missed a drug test and nobody really cared. Because like, one missed test, so not a violation. Three times. You have to miss three times.

NetApp, who's that? Read the article and find out, stupid.

Resident book reviewer fmk reviewed Robbie McEwen, One Way Road and decides he'd definitely like to have a drink with McEwen.

We had a drink with Ted King. Coffee, that is. Also, there were crayons.

The RCS announced the wildcard invites for the Giro d'Italia. DiLuca? No Giro for you. Stefano "Eyelashes" Garzelli will also not be at the Giro for the first time in like 200 years.

The Australians have new national champions.

More Cross racing. Liévin World Cup. It's in France, it's a World Cup, it's cross. Any questions?

The Santos Tour Down Under starts on Sunday. Watch for a preview this weekend.

GreenEdge will officially present the 2012 men's and women's teams. Stand by for fashion analysis.