Just back from the mountains, where I learned that just because Nordic skiing and cycling go so well together, and that I do a lot of cycling, doesn't mean I am any good at all on a pair of skate skis...

Watching the laatste ronden from the weekend, and I noticed that Sven Nys is either running his rivals through toxic waste or his kit has changed colors. And then I remembered... January 1. New year. Everything about last year can finally be tucked away, officially speaking. Philippe Gilbert doesn't have to train in his Omega Pharma kit. New clothes are changing hands throughout the world of pro cycling as pretty much everyone is required to start sporting the new version pronto, so the new sponsors will know where their money has gone. 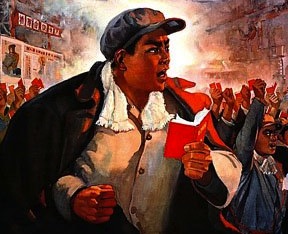 That means you guys are on high alert for new kit sightings. Feel free to submit them here (in the next 24 hours) or in a stand-alone (as they trickle in later) for proper criticism. All kits must be thoroughly criticized if we are to strengthen the cycling kit design revolution. So be a good comrade, don't give in to reactionary temptations, and join in the cycling fashion New Year's fun!

[And remember, kit designers are people too, which means they have feelings and they probably work for someone (like, I dunno, a DS?) who may or may not have good taste and conflicting priorities.]