We'll do a more detailed preview as the race approaches, but all you really need to know now is that it will be an innovative route that is also hillier than usual.

Apparently there is some archaic Swiss law that every stage race in Switzerland must pass UCI headquarters in Aigle …… Look I don't really care if a race passes Aigle or not.

But at least have the decency to then turn right and cycle the Hors Categorie Col de la Croix or even your usual wimpy Col des Mosses. 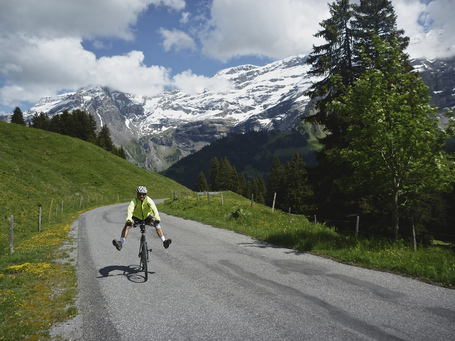 Hopefully, the more-difficult-than-usual route won't prevent the usual star-studded field from showing up.