Share All sharing options for: Five ways to awesome: A Tirreno-Adriatico preview

In the mood for some stage racing, Italian style? You're in luck, because the start of Tirreno-Adriatico on Wednesday, March 7, is proprio dietro l'angolo (just around the corner). Aside from its obvious Italianness, what makes this year's edition of the "Race of the Two Seas" so awesome? Here are just a few of the ways this race rocks: 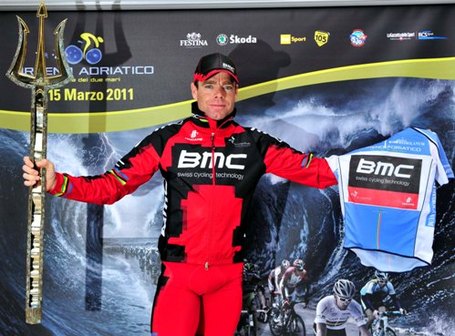 The defending Tour de France champion is also the defending Tirreno-Adriatico champ, and he'll be back to defend his trident. With one notable exception, this year's course looks a lot like the one Cadel conquered last year. But unlike 2011's queen stage to Castelraimondo, in which Evans finished with the other GC types, two seconds behind stage winner Philippe Gilbert, this year's queen stage features a mountaintop finish. In mid-June, a finish like Prati di Tivo would be to Cadel's advantage. In mid-March? Well, we'll soon find out. 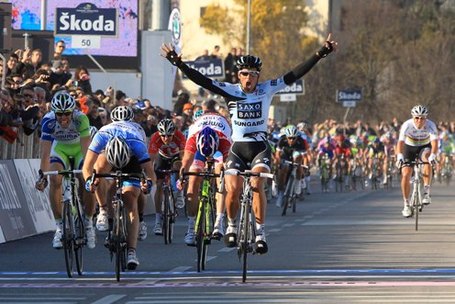 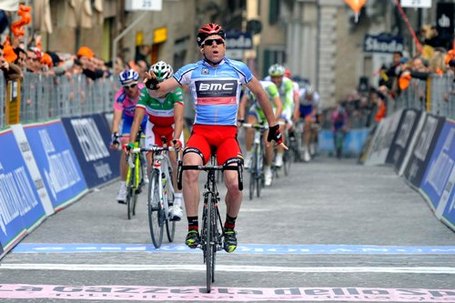 Sorry, Monte JaJa, but Sunday's climb to Prati di Tivo in Abruzzo will be the highest mountaintop finish yet this year, and it's bookended by two classics-style, uphill finishes in Chieti and Offida. 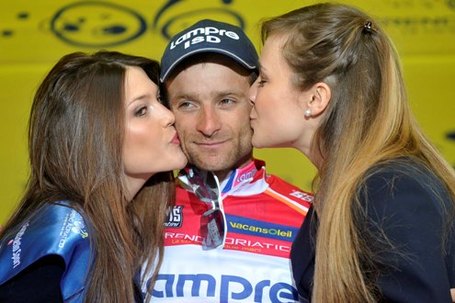 The race finishes in Italy's Le Marche region, where local boy Scarponi always puts on a good show for his neighbors. With three stage wins and first-, second-, and third-place GC finishes in the past three years, Scarponi is all over this race. This year, he says the increased difficulty of the course makes him like Tirreno-Adriatico even more. For a look at how the 2012 course suits him, check out the stage-by-stage Scarponiface-ometer readings below. 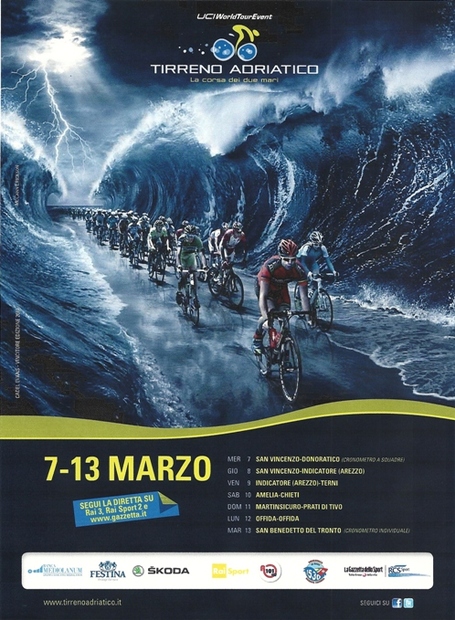 Let's have a look at the stages. 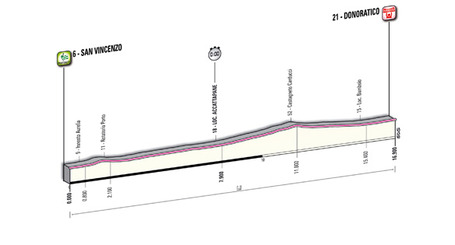 RCS expects the cronosquadre to be "super fast," with an estimated speed for the winning team of between 53 and 54 kilometers an hour. 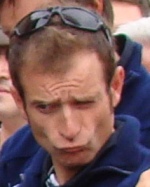 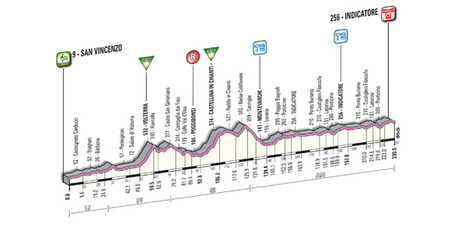 Sprintfest! After a couple of early climbs, the stage finishes with two laps of a not-too-lumpy 33.5k circuit. The finishing straight is slightly downhill, favoring a fast finish. 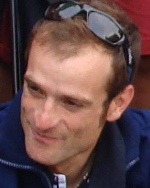 Bunch sprints can be mildly amusing. 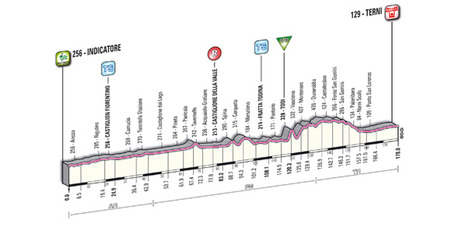 Another one for the fast men. 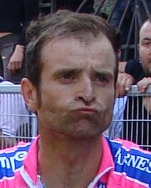 Miki is getting a bit bored. 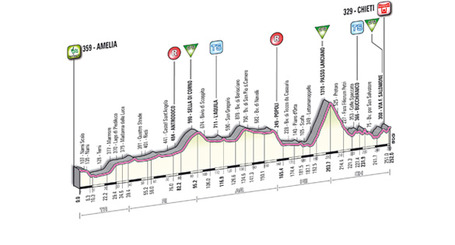 At 252 kilometers, this is the race's longest stage. It features 2800 meters of climbing, including the two-kilometer climb to the finish in Chieti. The first kilometer of the finishing climb averages 12% and maxes out at 18%, while the final k is less steep, but still uphill. 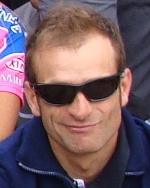 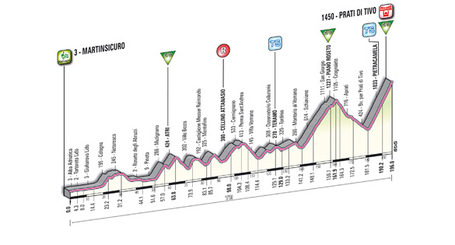 With 3400 meters of climbing, this is the queen stage. The final 50 kilometers feature the 20.8k, 4.7% average grade climb to Piano Roseto, immediately followed by the final climb to Prati di Tivo. At 14.5k with an average grade of 7% and sections at 12%, the ascent to Prati di Tivo may be a bit too much like a grand tour climb for the mid-March tastes of some riders. 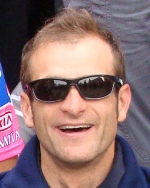 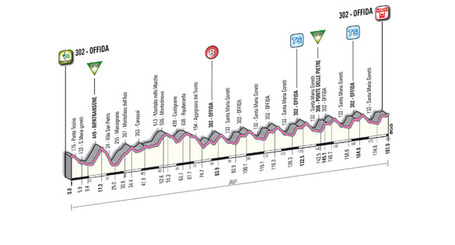 After a lumpy 84k loop, the stage finishes with six laps of a 16.2k circuit through Offida. The final six kilometers are up and down, but mostly up. 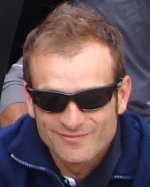 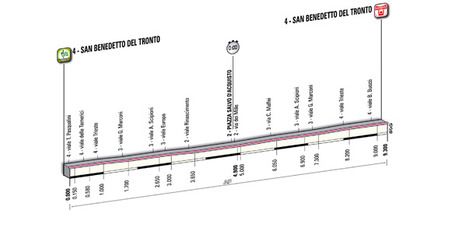 The final stage's crono along the Adriatic coast is identical to last year's course, where Fabian Cancellara won ahead of Lars Boom and Adriano Malori. 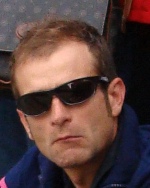 Podium prediction: Kreuziger, Scarponi and Evans. Or Nibali. Or maybe J-Rod or Kruijswijk. Yep, at least one of those guys will definitely make the podium, unless something else happens.

Scarponiface-ometer shots by Susie Hartigan. All other photos courtesy of RCS Sport; used with permission.