Many new jerseys will soon be upon us. PhilGil or Tombo? Greipel or Kittel? Chava or Feillu? Come find out! 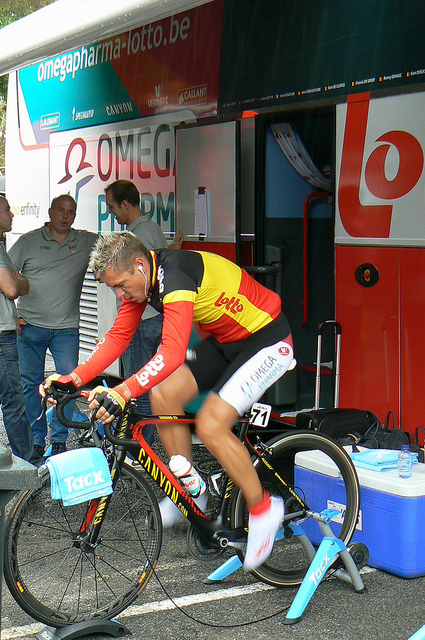 More info below the jump.

Overview of the main European races: (via broerie)

I think the biggest climb of the circuit has 10 m of elevation… Boring after some exciting races around Boulogne the last few years. Maybe Démare first Tricolore jersey? Other candidates: Romain Feillu (no teammate though…), Julien Simon for Saur, Bouhanni for the loaded FdJ, Mondory for AG2R, maybe Turgot for Europcar. Not sure who Cofidis has…. 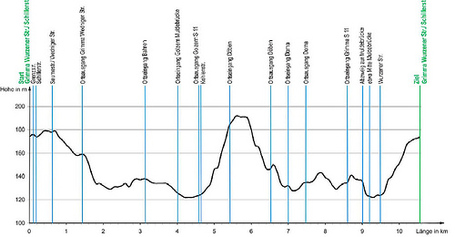 is in North Yorkshire, so probably hilly. I read that there is a long uphill drag to the finish, so will favor someone strong as well as fast.

But don't believe British Cycling, a lot of the bigs are giving their nationals a big fu (that's start lists, fyi). Also, we have course info.

Men's race is pancake flat, close to Tombo's hometown and the weather is shite to the third degree. Startlist is here, ticker here.

This is always a funny race with bizarre tactical manoeuvres. Many big names have said in the pas that this is the hardest race to win on the entire calendar.
This year the race will be ridden in Geel, close to where Tom Boonen lives. It’s a dead flat course with a long straight (800m) to the finish. Does this guarantee a bunch sprint? Absolutely not. Though there won’t be much wind, the forecasts are predicting rain during the race, so it might become a hard race. The weather might be a decisive factor, but so are the tactics and strategies. [...]

I predict an unpredictable race!

22 times this. Shit weather. Lots of crashes, lots of DNFs. Here are the guys who started.

Weirdly enough, Vos did not win. But Van Vleuten did.

Tickero. Anna Sanchis is the best chica. I wonder if I have any food in the house.