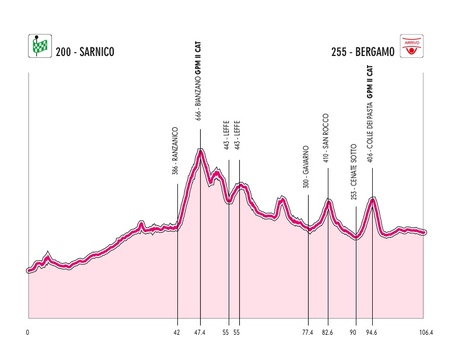 A live thread without video? Against the first mountaintop finish of the Tour? Hell, yeah! It may be the lat day of the Giro Donne today, but this ain't no ceremonial parade in to town. The profile's more like a cut-down version of the Tour of Flanders, there are masses of chances for suicidal breakaways, and the ticker's one of the best in the business. So enjoy.

For picking up random stuff from passers-by:

So you want the map too? 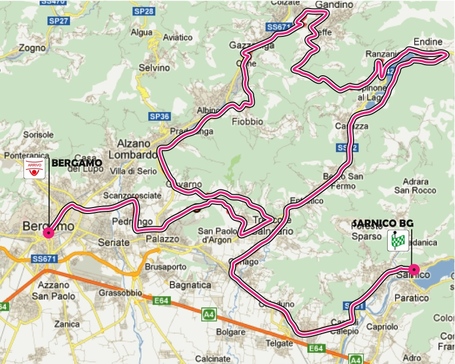 Waiting for the last BePink dance