Share All sharing options for: From Yellow to Gold : The Wiggo-summer of 2012 : part 2 - the Olympics 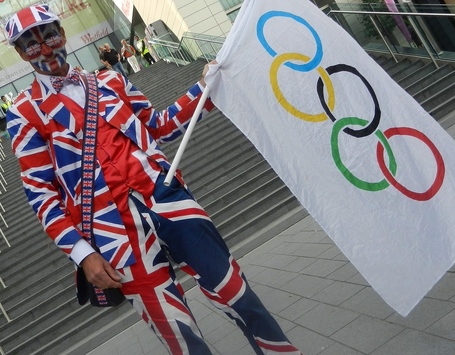 On saturday 28 th of july , I went London to 'try' to make some pictures of the Men Olympic Road Race ..in order to make a picture-coverage of the atmosphere overthere. What very much suprised me was the fact that the English fans seemed to find it very normal ( in fact they were sure ..) that Cavendish was going to win and to give Great Britain his first gold of the Olympics 2012 ... I discussed with a copple of English fans , they were 100 % sure of a Golden Cav .. This showed to me that the British still don't understand 'road-cycling' - they think it's like soccer , athletics or track ( where normally the best guy always wins ..) but it's very difficult to make them understand that..cycling is also a matter of tactics !!! 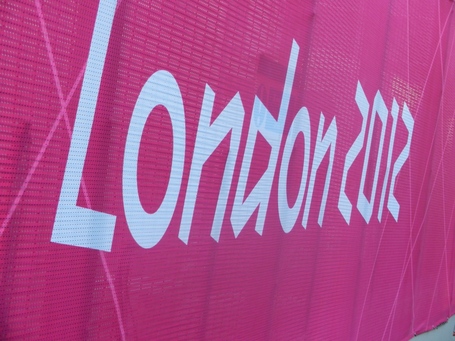 Nearby the Olympic village a huge Chris Hoy is watching the crowd , Sir Hoy as Big Brother himself ... 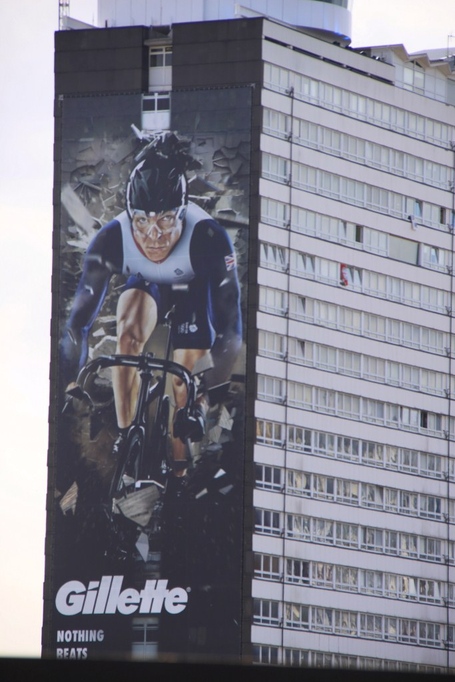 Up to the race now , i managed to get me a spot in the crowd at about 6 kilometers from the finish near Putney Bridge . Some pictures of the huge crowd along the road overthere .. 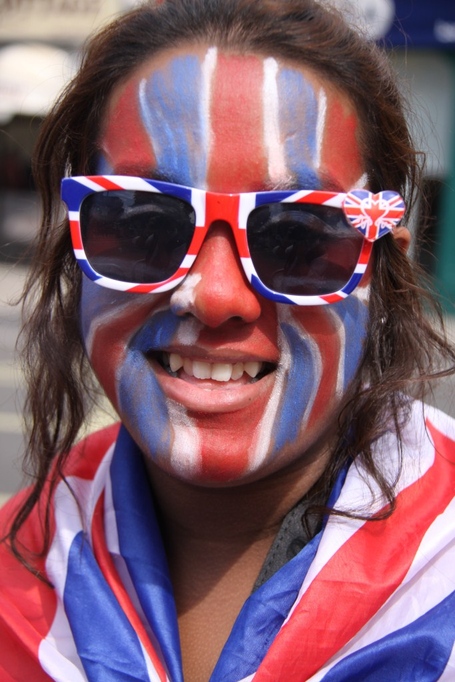 great spot up there - he must have had a great view ! 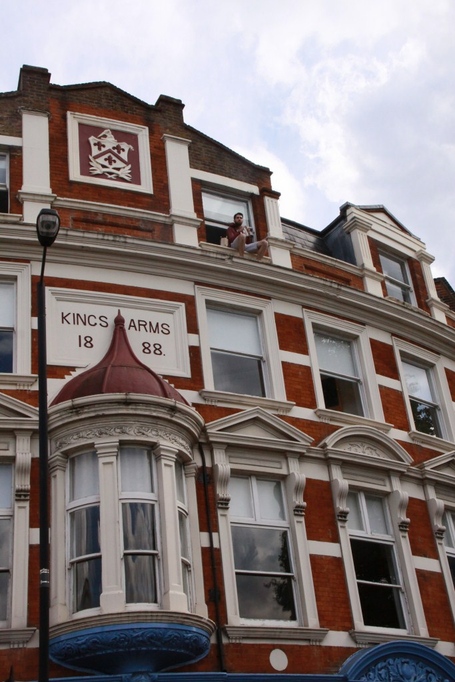 Vino and Uran had just set up the decisive attack .. 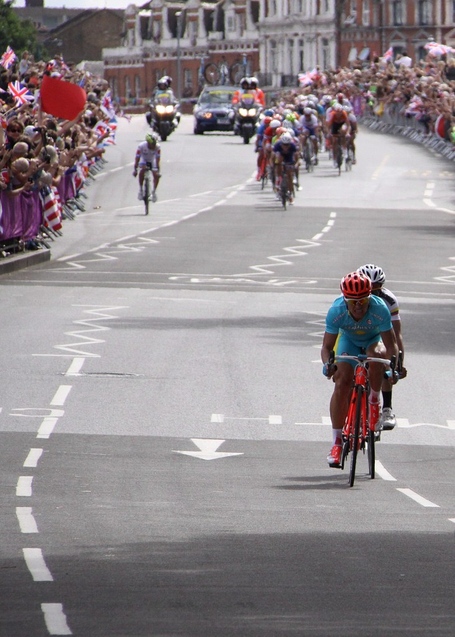 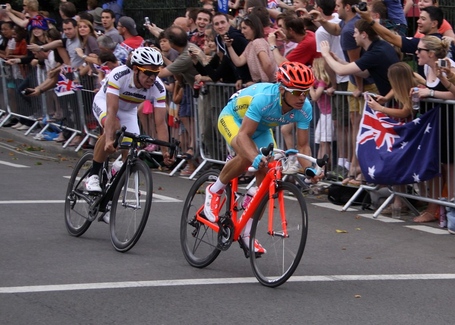 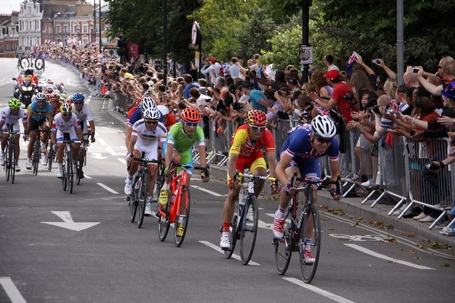 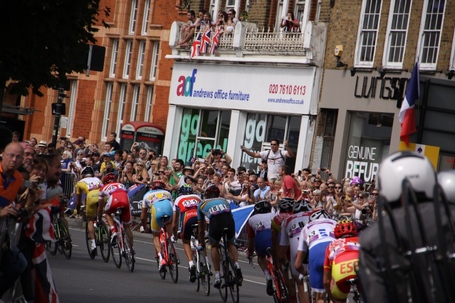 where Mister Wiggins had his turbo on full-going ... 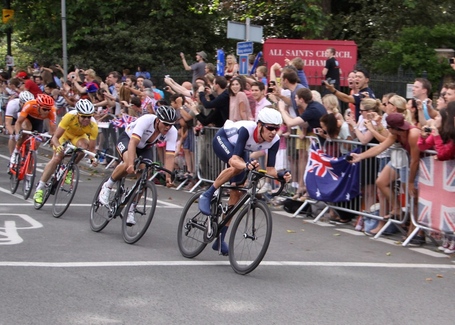 ...and also testing for 4 days later where he would finally give team GB the gold 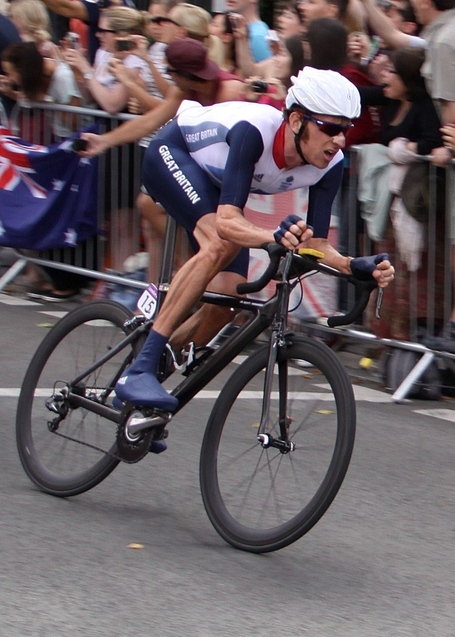 Gold that Mister Vino took away that saturday-afternoon and so turned the whole British nation into deep sadness .. 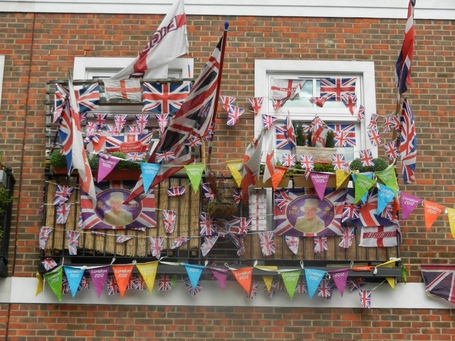