Share All sharing options for: World Championships: More Smiles for Boonen and Stevens 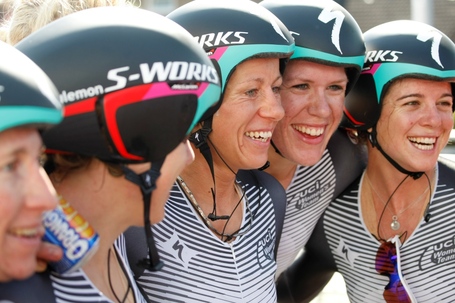 The Cycling Gods had a pretty good one in store for the home crowd at today's opening day of the Limburg World Championships, stuffing both the men's and women's Rabobank teams in favor of teams from neighboring Belgium and Germany. Yup, because if a Dutch team can't win, you know the locals were quite happy to see their nearby neighbors seize the honors instead. 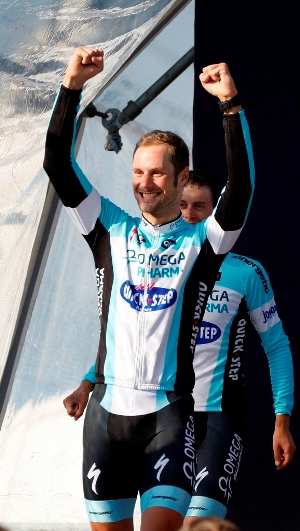 Our man Patrick Verhoest was on hand for the races today and we promise you a gallery of his pictures very soon. 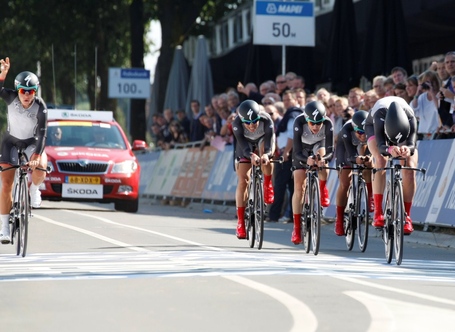 Photos by Patrick Verhoest for the Podium Cafe