Share All sharing options for: World Championships: Emptying the Notebook 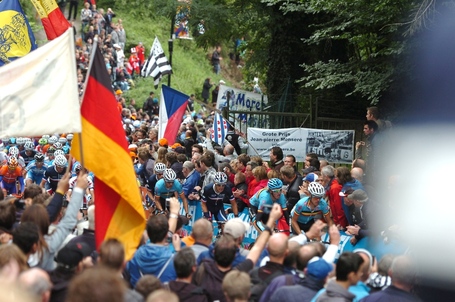 Well... if I had a notebook, I'd be emptying it right now.