The maglia bianca competition is proving to be the most compelling race-within-the-race at this year's Giro.

As Vincenzo Nibali marches on toward victory in a GC competition stripped of much of its luster when his co-favorites, Wiggins and Hesjedal, were felled by illness, there's a race within this year's Giro that's providing all the excitement any tifoso could want. Twenty-three-year-old Colombian Carlos Betancur and Polish rider Rafal Majka, his elder by a single month, are scrapping it out for the maglia bianca in one of the most intriguing grand tour young riders' competitions in years.

Majka is in the mold of the classic grand tour rider, strong in both against the clock and in the climbs. Meanwhile, the aggressive Betancur is staging a Purito-style assault on the bonus seconds, so far racking up one third-place and two second-place stage finishes.

Both of these young riders are turning themselves inside-out every day in the shockingly difficult conditions of this year's Giro, as could be seen yesterday after the Jaferau finish, when Betancur slumped over his bike while a soigneur tried to rub some feeling back into his hands, and Majka also appeared to be near collapse as he made his way slowly through the finish area crowds. 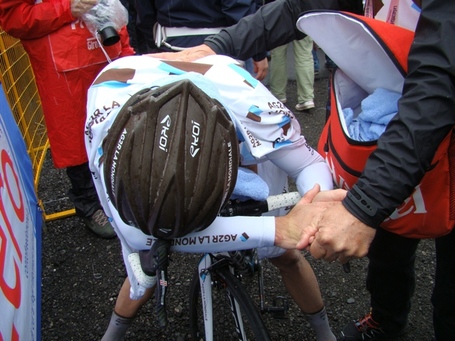 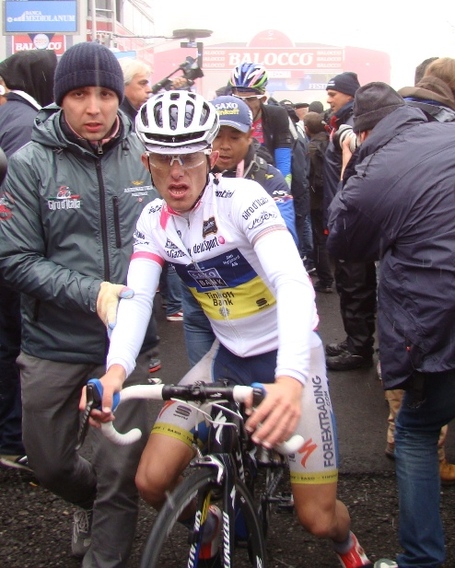 Majka and Betancur began to stake their claims to the maglia bianca on stage three, when they rose to second and third in the competition by finishing together in the group that trailed stage winner Luca Paolini by 50 seconds. They remained locked in those positions, with Majka seven seconds ahead of Betancur, until stage seven, when maglia bianca holder Fabio Aru faltered on the rain-soaked stage into Pescara. Majka took the jersey, with Betancur in second place still just seven seconds behind. 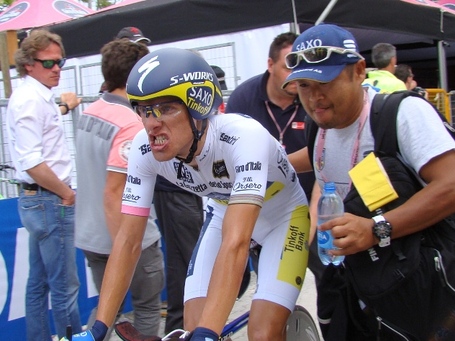 On stage nine, Betancur shot out of the favorites' group on the final climb to Firenze's Piazzalle Michelangelo to take second place on the stage. With the 19 seconds he gained on Majka and the rest of i big, along with a 12-second time bonus, Betancur was back in the hunt for the maglia bianca. 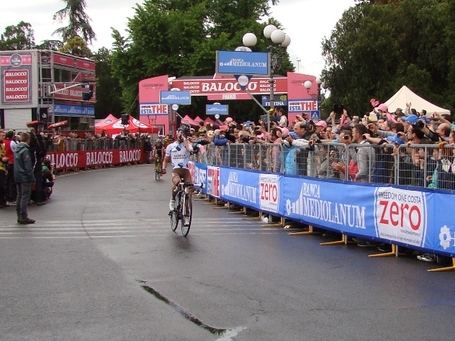 Second again on stage ten's mountaintop finish at Altopiano del Montasio, Betancur reduced his deficit to Majka, who took the maglia bianca from Kelderman, by another 11 road seconds and 12 bonus seconds. 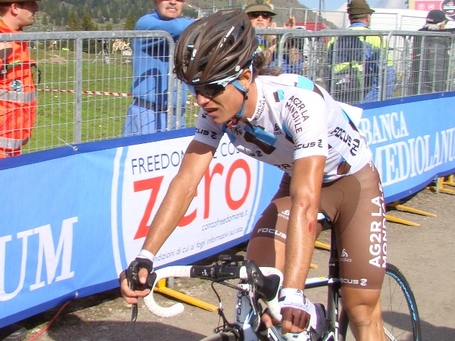 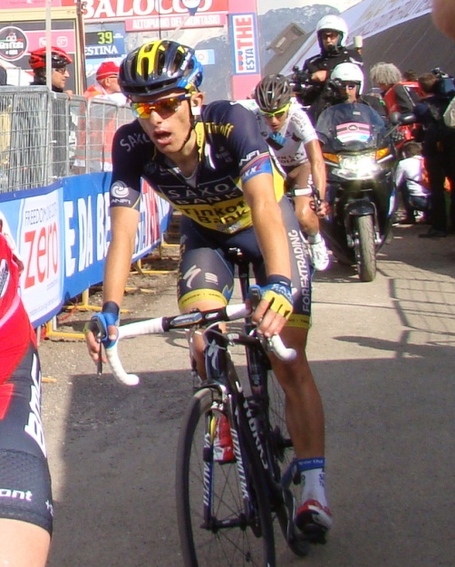 Majka's 1:05 advantage over Betancur remained intact on stages eleven, twelve, and thirteen. Then on yesterday's finish on the Jaferau climb, Majka suffered in the brutal conditions and lost contact with the splintered maglia rosa group. Betancur took 50 seconds from him on the road, along with another eight bonus seconds for his third-place finish on the stage.

Now, Majka and Betancur sit eighth and ninth on GC, and first and second in the maglia bianca competition, once again separated by a scant seven seconds. With a week's worth of difficult stages to come, the maglia bianca is still very much up for grabs.