Giro d'Italia: On the Scene in Polsa for Stage 18

The Stage 18 mountain time trial saw Vincenzo Nibali tighten his grip on the maglia rosa he'd held since taking it in the first ITT 12 days earlier.

Share All sharing options for: Giro d'Italia: On the Scene in Polsa for Stage 18

The day of the 20-kilometer cronoscalata from Mori to Polsa started out beautiful, and the course offered lovely views for the spectators. 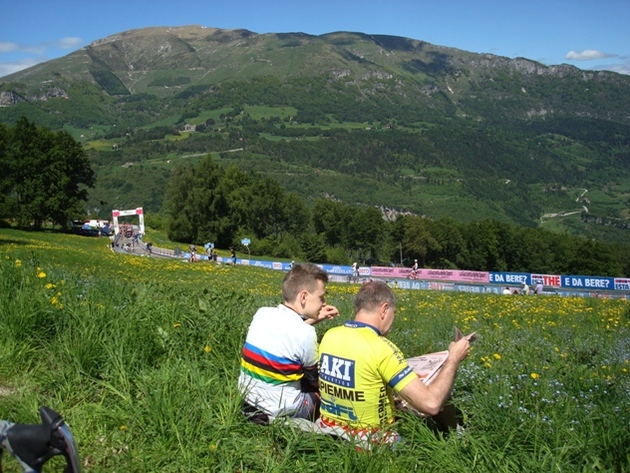 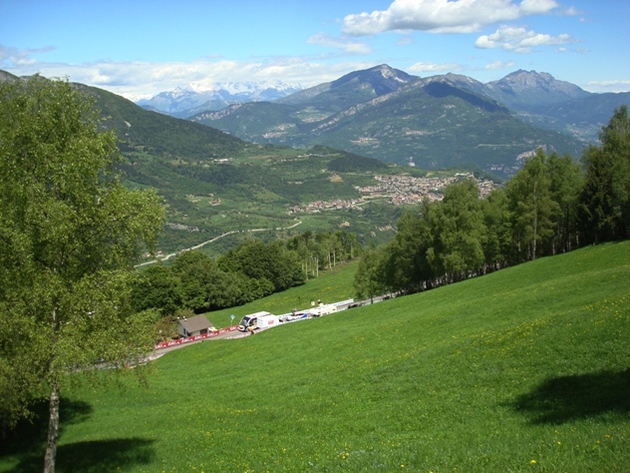 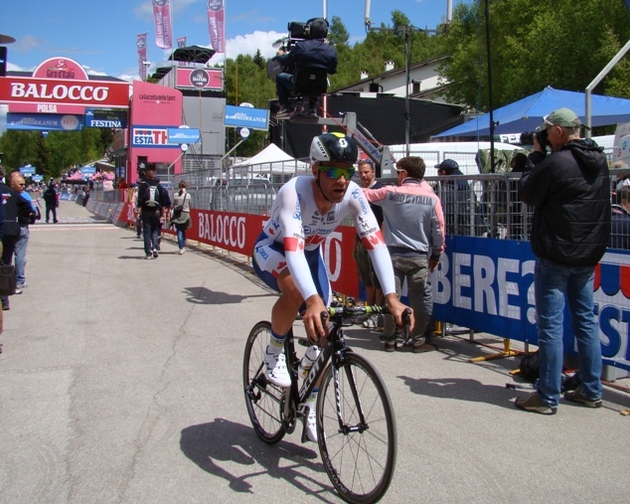 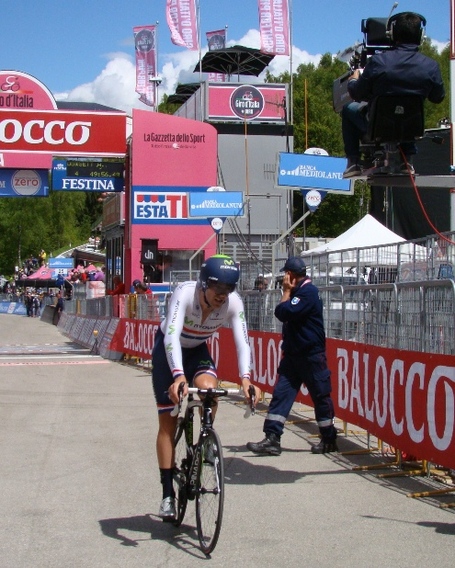 Cavendish in his maglia rossa skinsuit: 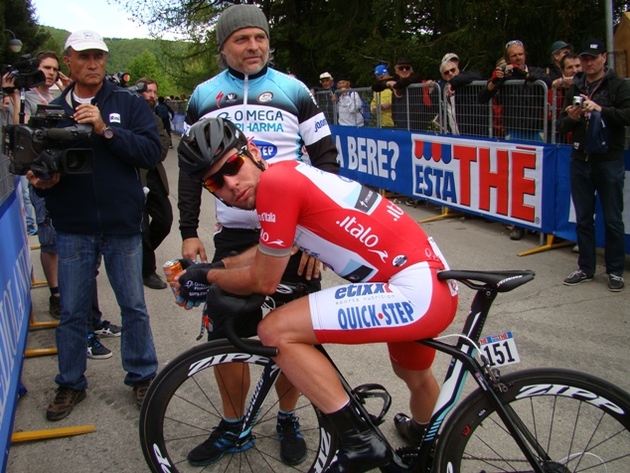 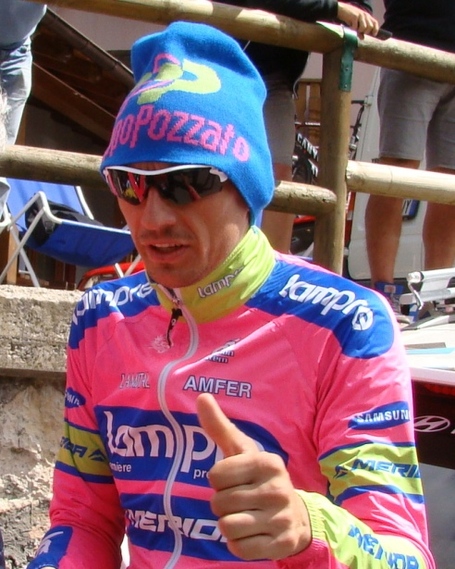 Before being delayed by an interviewer, Pozzato saw Manuele Boaro riding by and called out for him to stop, so they could ride down together. 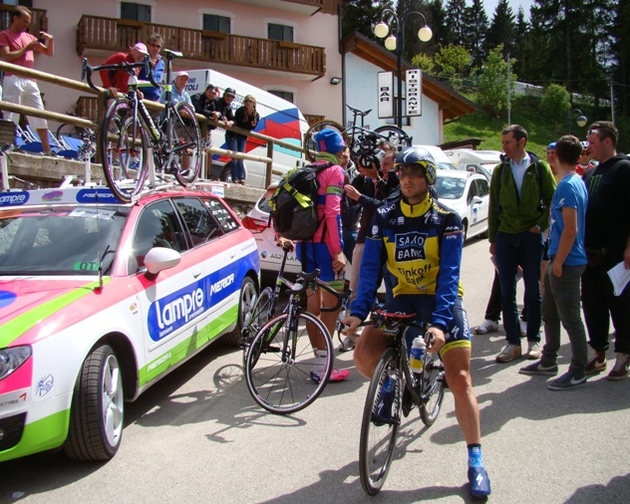 After setting a new best time, Dario Cataldo collapsed over his bike, his back heaving as he gasped for air. 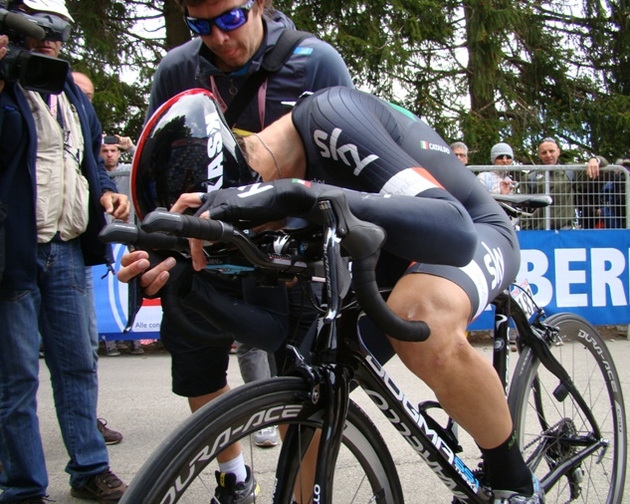 But just ten or fifteen minutes later, he was looking about as camera-ready as they get. 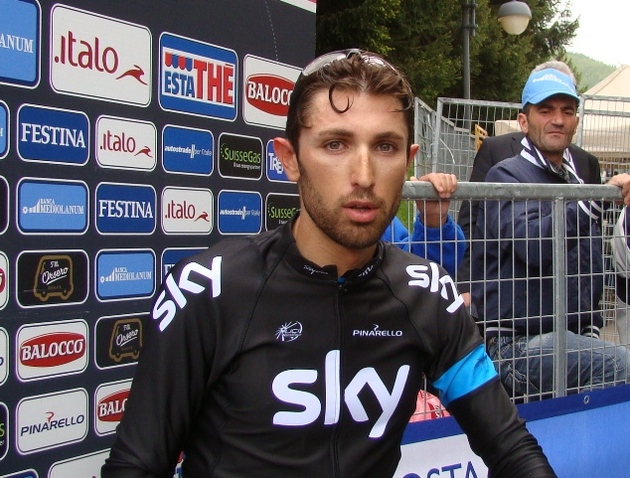 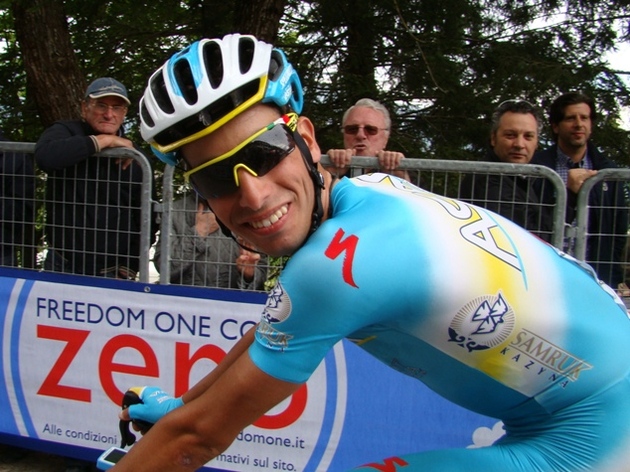 Rain had begun to fall when Samuel Sanchez crossed the line with a new best time, then immediately turned to see the clock. 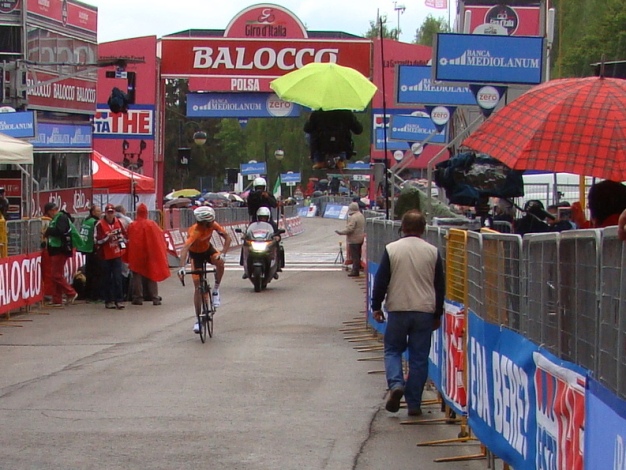 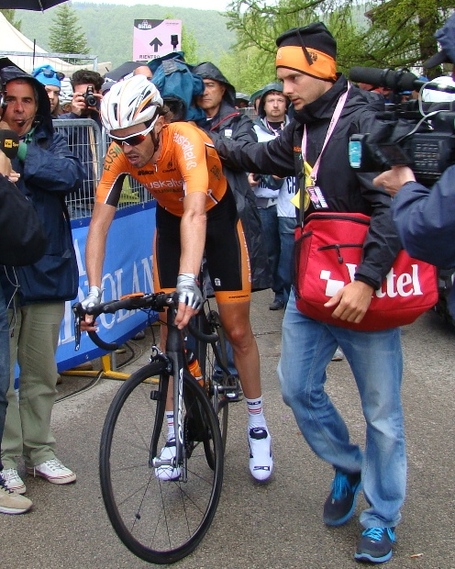 It was pouring by the time Intxausti and Scarponi finished. 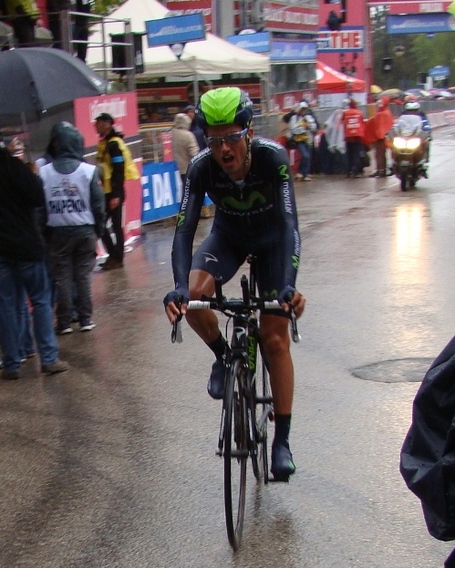 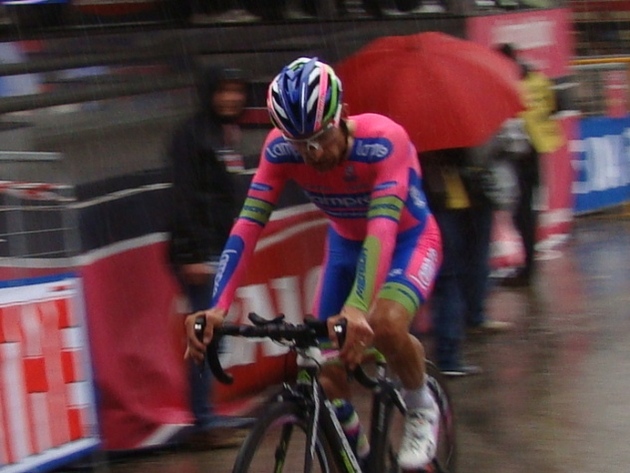 After that, I put the camera away, hoping to keep it in usable condition for future use :)