Six shades of the Grand Depart

After three days on the island of Corsica it's time to sum up the impressions from an original Grand Depart to the Tour de France. This time the race stayed in France rather than visiting abroad but still managed to present something brand new to viewers around the world. Stunning visuals and a terrain that forced the organizers to think out of the box made for three exciting days.

Share All sharing options for: Six shades of the Grand Depart

Sorting through memories is always made easier by looking back at images so let's use an array of visual aids to re-capture what we've experienced in the first three stages of this years Grand Boucle. I think I have found pictures that illustrate the full spectra of what we have seen of Corsica. From the very worst, the nasty,gruesome, dark side, to the very best. 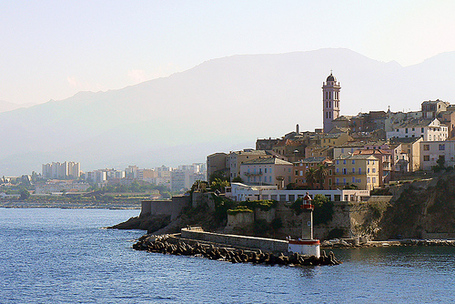 The worst moment by far was undoubtedly the big showdown of the sprinters that never was on day one. So much of the pre-race hype was built up around this. A first chance in years for the top sprinters to grab the Yellow Jersey and really determine who was the Big Man in the 2013 sprints. All the bigs were coming in fresh and confident as well, Cav, Greipel, Sagan, Kittel, they all looked like possible winners. And then the worst parked bus in the history of the Tour and seconds of panic manage to ruin the whole party. Kittel, last ace standing got a well deserved Yellow Jersey and there was a thrilling sprint in the end but unless we get some hellacious rematches in the week to come we'll be ruing an opportunity lost.

Sagan and his Cannondale support

Two stages where a Peter Sagan firing on all cylinders would have killed the opposition have gone by and all we have got is some very mopey second places where he has had a hard time masking his disappointment. Even grabbing the green jersey didn't do much to bring a smile to the Slovakian's face. Going down in the crash on stage 1 has probably taken it's toll but most importantly it hasn't looked like Cannondale have been quite capable of putting him in a winning position. With all the heavy sprinters gone the road was cleared for a Sagan win on both days and yet the win has uncharacteristically eluded him. Good for all of us hoping for a more unpredictable race, less good for Cannondale. 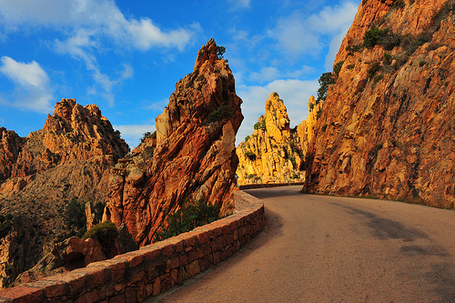 Europcar has been attacking left and right and have the most garish polkadot kit in recent history to show for it. Pierre Rolland has thrown his hat in the ring for the KOM competition early and there is no mistaking his intent there. Is it also a bad sign of how he views his own chances in the general classification I wonder? Since when do we see serious GC contenders chasing KOM points on a Cat 3 in the first stages in the race?
FDJ made some odd-ish power-move on the stage 2 climb but got little out of it.Beyond that, anonymity.
Sojasun has been treading water with their efforts mostly ending up in result-less limbo .
Cofidis sadly went all in in the big pileup on stage 1 and it seems it's easier to count the unharmed riders on the team than the injured ones,at least Navarro seems relatively OK.
Ag2r currently hold the Brown Jersey as leaders in the "Most ridiculously ill-timed mechanicals"-competition but that's about it so far. Things will pick up on the mainland I'm sure but it has not been a big Tor for the french so far. 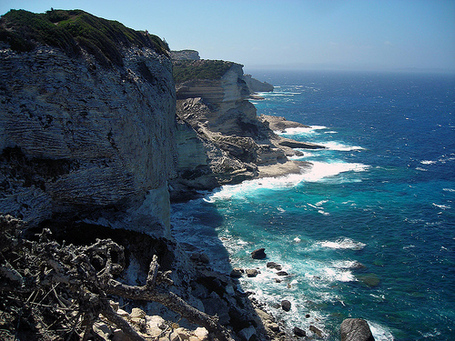 Last year we all waited for him to take the fight to Cav in the Tour but illness put a paid to that. His first TdF win surely raised the confidence in the whole team, regardless of how it came about. Argos-Shimano are going to be a handful for Lotto and OPQS in the stages to come, they are singleminded, they have lost the pressure by getting that first win and they have the manpower to pull it off again. Saturday was a brilliant day for Kittel and Argos but there could very well be more to come. 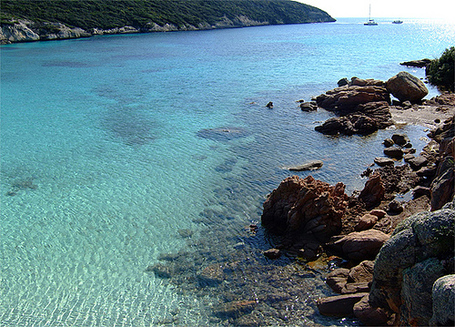 No Cancellara,.No(ish) Schleck. No Devolder. All the big hitters are either gone or off their normal level and this looked like a year where Radioshack would have to rely on Jens Voigt's amiable personality for some exposure in the Tour. Instead an eternally misfiring odd-ball talent goes and pulls off a stagewin and grabs the Yellow Jersey. It's been a great story with a talent finally reaching some of his early potential and Radioshack can now ride pretty relaxed knowing they already have a decent result from the race. You have to imagine the team hotel being pretty lousy with agents and contract-negotiations with the team restructuring under the new Trek management anyway. I'm sure the reports that Kim Andersen was seen sneaking into Bjarne Riis's hotel with a bunch of flowers, a box of Danish Butter Cookies and an "I'm so sowwy"-card were totally unfounded too. 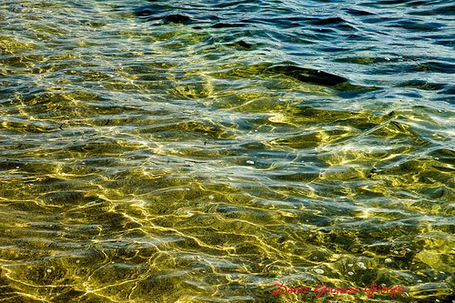 The biggest winner so far has without a doubt been the course itself. Clearly the object of this little island getaway has been to highlight the beauty of Corsica as a tourist destination. There is talk that the island has paid roughly 5 million Euro to host the Grand Depart and they have gotten full value out of the three days of full stage coverage. In an event where the scenery is more often beautiful than not it's hard to remember when practically every moment of 500 km of coverage were wow-moments for most of those watching.

Add to that the fact that the mountainous island has forced ASO to start the race off in Giro-style whether they wanted to or not and the Corsican adventure has been a brilliant success for most parts. There have been some grumblings about less than optimal organization but it seems it is something that has mostly hit the journalists and not the riders to any greater extent so we can live with that. If the race continues as it has started it will be a great summer for cycling fans.