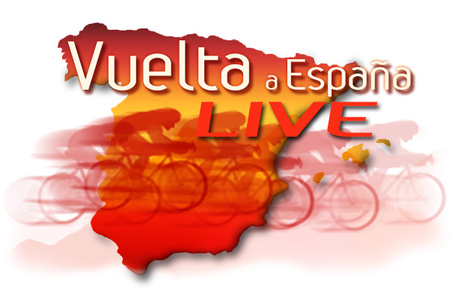 OK, not the climbers' spots, but I wanted to show off our little pictographics anyway. 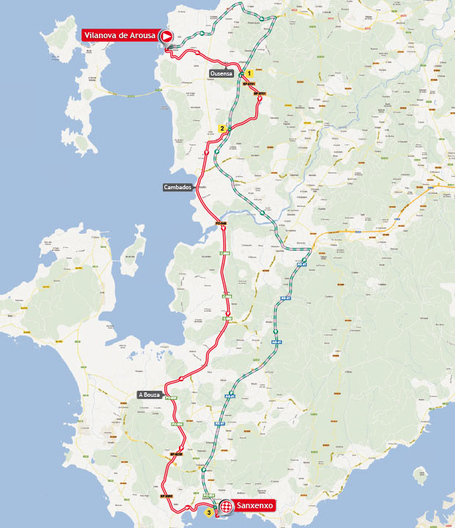 The 2013 Vuelta a España begins in style, with a team time trial that should give us a slight sorting, for temporary jersey ownership purposes, as well as a chance for teams to practice for the upcoming World Championships TTT. Regarding the former, you can count on Sky, Movistar and Astana to renew their hostilities from the Giro d'Italia, where that was the order of finish. In all three cases, the lineup bears some significant resemblance this time around too. As to the latter, toss in defending champions OPQS, who have Tony Martin, Gianni Meersman and Zdenek Stybar powering the train. Look out, big time, for the Radioshack Trek outfit, led by Fabian Cancellara, Matt Busche, and Chris Horner. And Orica-GreenEdge have their usual, competent-against-the-watch array.