A Map For Winning At Life

Share All sharing options for: A Map For Winning At Life

This is awesome beyond words. I have included the photo above, but you really need to go look at the .pdf and enjoy it in all its glory. [For the technically challenged, go there, save the .pdf, and blow it all the way up.]

What it is: A map of the Gent-Wevelgem parcours for 2014, with various markers along the way.

Whodunnit? Well, Flanders Classics is the umbrella organization, but I believe full credit goes to Saint-Velo, which is an awesome name for the club that truly runs the race.

What does it mean? Quite a lot. Let's face it, we don't really need more details on what roads Gent-Wevelgem will ride over. [Aside: yes we do.] What we really need to know is what those roads are about. And by "about" I mean beer. Well, not just that, there's actually quite a bit more. Behold, the Legend: 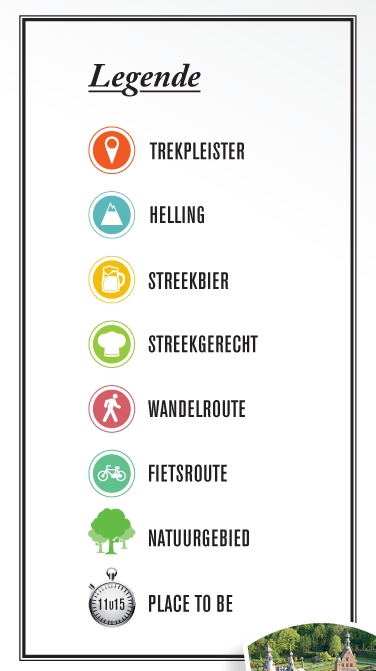 In other words, this map unlocks the secret to riding your bike from one local beer and/or delicacy to the next, with detours for the odd castle (I know, but hey, some castles contain medieval torture chambers). The route covers a full 230km. This is the map against which all other maps will now be measured. And by that we mean quality. No more of this: 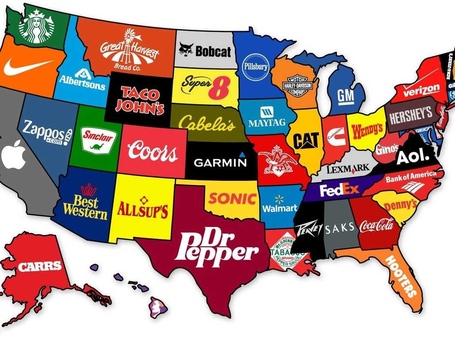 This was a bit more inspired: 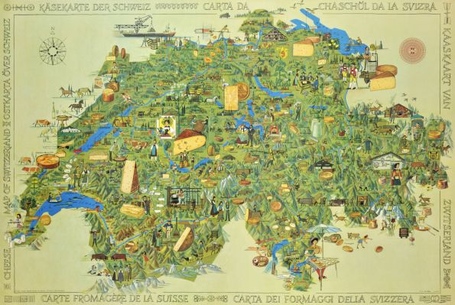 Personally I have no complaints about this map either: 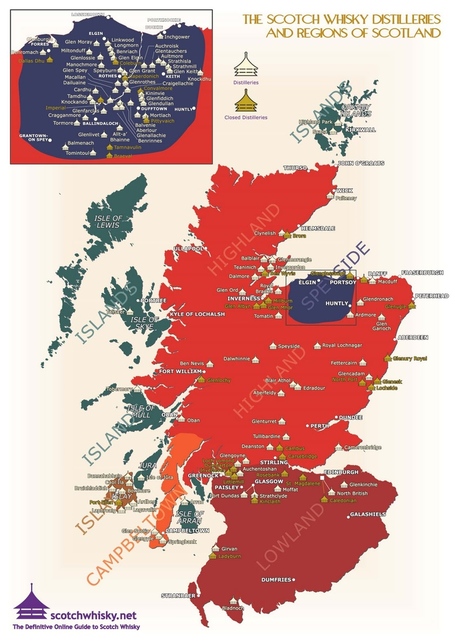 But think about it. Those were one-offs. You could overlay the last two and you'd still only be halfway toward the creation we see before us. Only now, thanks to Saint Velo, is there a map combining culinary, architectural, and alcoholic landmarks, all connected by bicycle. This is what the future looks like. And it is awesome.