Notes From the Field Desk

Share All sharing options for: Notes From the Field Desk

As the calendar turns to October, it's time to start questioning whether road cycling is still the only game in town. Fields are getting muddier as the sun's warmth dissipates. Snow will appear on the Cascades any moment now. People whose homes are no longer on fire will start calling global warming a hoax again. It's all part of nature's cycle. 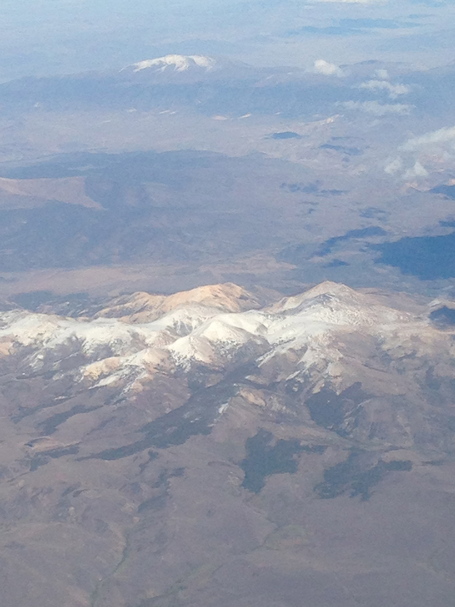 And so, forgive me if my thoughts are turning to cyclocross. If that's wrong... say it with me... I don't want to be right. 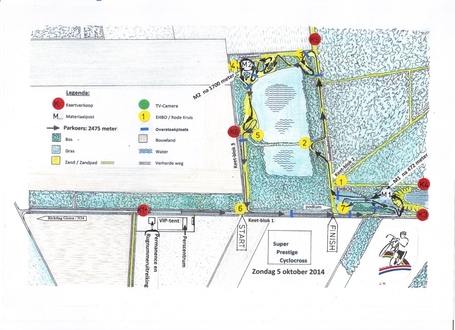 Ok, bring on the mud! Well, and the Italian classics. More on that in a sec.