Wednesday: Le Samyn. Not the biggest spring race, but hey! There's live coverage and we need to get used to watching midweek races anyway. 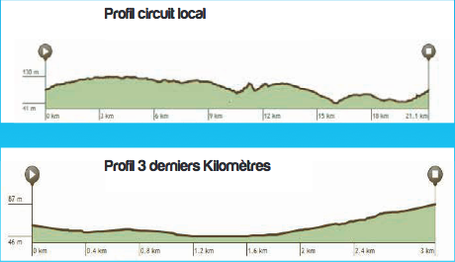 The 21 km long local circuit features a 700 m cobbled climb. Not the one they did in previous years, so I don't really know it, but it looks like it's not too steep and the cobbles seem pretty smooth

And at 5 km from the finish, there's a paved hill: the Côte d'Audregnies. With a length of 1,7 km and an average gradient of 2% it doesn't seem too difficult either.

Le ‘Samyn des dames’ is the first race of the 2014 Lotto Cycling Cup, which means that some of the bigger teams will start here.

On the men's side.... I'll tell you when I find a good startlist. Since when do women's races have better startlists than men's races?

This race is usually won by a sprinter, past winners include Gilbert, Weylandt, Keukeleire, Demare and Tsatevych.

TV: The RTBF broadcast starts Wednesday at 14:30 Universal Belgian Time. Pirate steams at procyclinglive and the other usual sources. 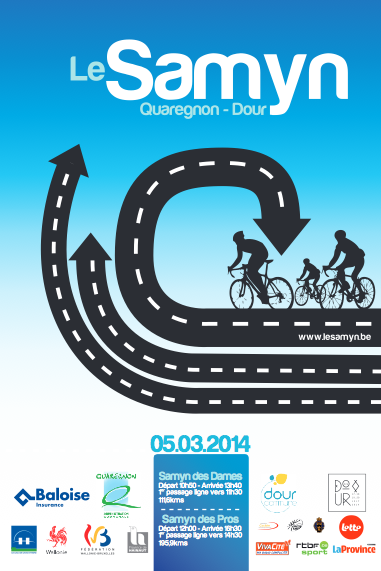