Giro: Everyone is good to go

Share All sharing options for: Giro: Everyone is good to go

First taste of a little bit of uphill today. It was just a tiny little hill at the end and not one that was ever going to make a dent in the GC but you can tell from the result list that there are a lot of GC contenders that are rearing to go in this race and no one is going to lose unnecessary time from the beginning. Basically everyone we are expecting to hang around the top ten in Trieste were way up there near the front today. In the end Diego Ulissi took a not entirely unexpected win on terrain that suited him perfectly. He will have another excellent shot tomorrow but his Giro is already a success after he played the finale perfectly. Following the wheels of the Maglia Rosa Matthews who fought tooth and nail to keep his lead, provided the perfect leadout for the fast Ulissi to win his second Giro stage.

The contenders
Kiserlovski lost 23 seconds due to an ill-timed puncture and he finished on a flat tire. Ivan Santaromita disappointed and lost 1:11. Not the start he wanted for his first Giro as captain, and while wearing the Italian tricolore as well. Aside from those everyone is right where they should be. Well, I suppose we can write off any ideas that Igor Anton was here with any kind of ambitions if we hadn't already. He's a hard one to figure out though, nothing that says he won't be fighting for a win in one of the big mountain stages at the end even if he is loosing minutes by the handful right now. Speaking of odd ones, Francis Mourey is right up there near the front again. It wouldn't shock me if he is the surprise presence in the front groups later when we get to the climbing stages, the old crosser is a quality bikerider in all kinds of terrain.

There's not a whole lot to read into a stage like today but a few things seem clear. It looks like it's the aggressive Nico Roche from last year's Vuelta who has turned up to this race, not the timid grinder we are used to from his Ag2r days. That can only bode well for the race as Tinkoff-Saxo are looking like a team with both ambitions and many weapons in their arsenal right now. Michael Matthews is going from strength to strength too. Of course giving a few extra percent to defend pink helps but that is some mighty impressive company he finishes in today as he fought back to save his jersey. The range of races that are within that kids reach to win seems to expanding by the day. Holding the jersey for another two days isn't impossible for him and judging by today they are going to have to work very hard to tear that shirt from him if they want it. He'll lose it for sure on Saturday's Montecopiolo stage but right now I wouldn't bet money on him losing it before that. 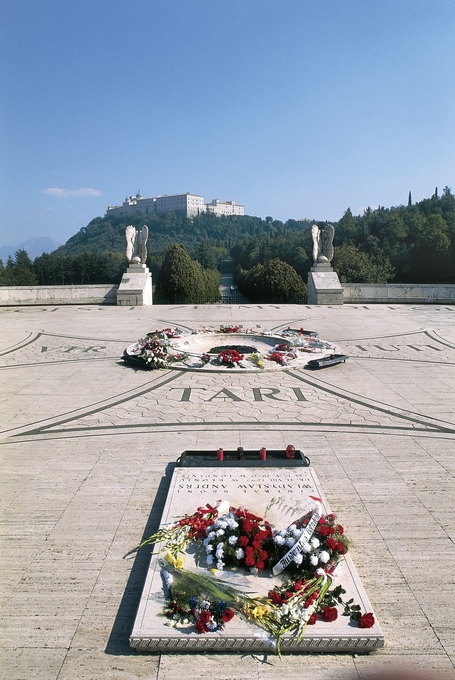 Tomorrow offers a similar stage as today with a fairly long (9 km) but never steep final climb up to Montecassino. The racing will probably look roughly as today with many of the same players involved but much of the focus will also be on the historic significance of Montecassino itself. The hilltop monastery became part of some of the most costly fighting as the allies moved north through Italy during WW2. The building itself was bombed to ruins by the Allies in a (misguided) attempt to clear the German defensive lines but the human casualties were equally devastating as the Allies eventually broke the German defenses. Expect to see many a historic reference from our friends at Rai tomorrow.