Flanders Classics announced the course for next year's Ronde Van Vlaanderen today. We already knew that the start would move from Bruges to Antwerp, and that the Muur would make a comeback. So what else is new?

Let's begin with the new start. The team presentation will take place at the historical Grote Markt... just like in Bruges. Spectators won't notice much of a difference. The city of Antwerp is a lot bigger than Bruges though, so I'm guessing we'll see much bigger crowds at the start and in the opening kilometers.

Big, wide roads (so called 'steenwegen') will lead the riders from Antwerp to the Flemish Ardennes, the area where it all happens. This formula is identical to the previous versions of the Ronde, so this probably won't change much. During this opening part, the race will visit the seven new 'Dorpen van de Ronde' (Sint-Niklaas, Hamme-Zogge, Berlare, Aalst, Erpe-Mere, Herzele and Zottegem) Expect a lot of events, banners and hundreds of spectators in these towns.

After 83 km it's time for the first cobbles if the day. The familiar Paddenstraat and Lippenhovestraat, quickly followed by the first hill of the day: the Oude Kwaremont (115km). From here, the course is pretty identical to the one used in previous years. The next hills are Kortekeer, Eikenberg and Wolvenberg.

After about 140 it's cobbles time. First, the flat sector of the Holleweg (about 2km), and as we enter the beautiful town of Brakel, the Haaghoek (2,5km) serves as the traditional opener of the Haaghoek/Leberg/Berendries trio. 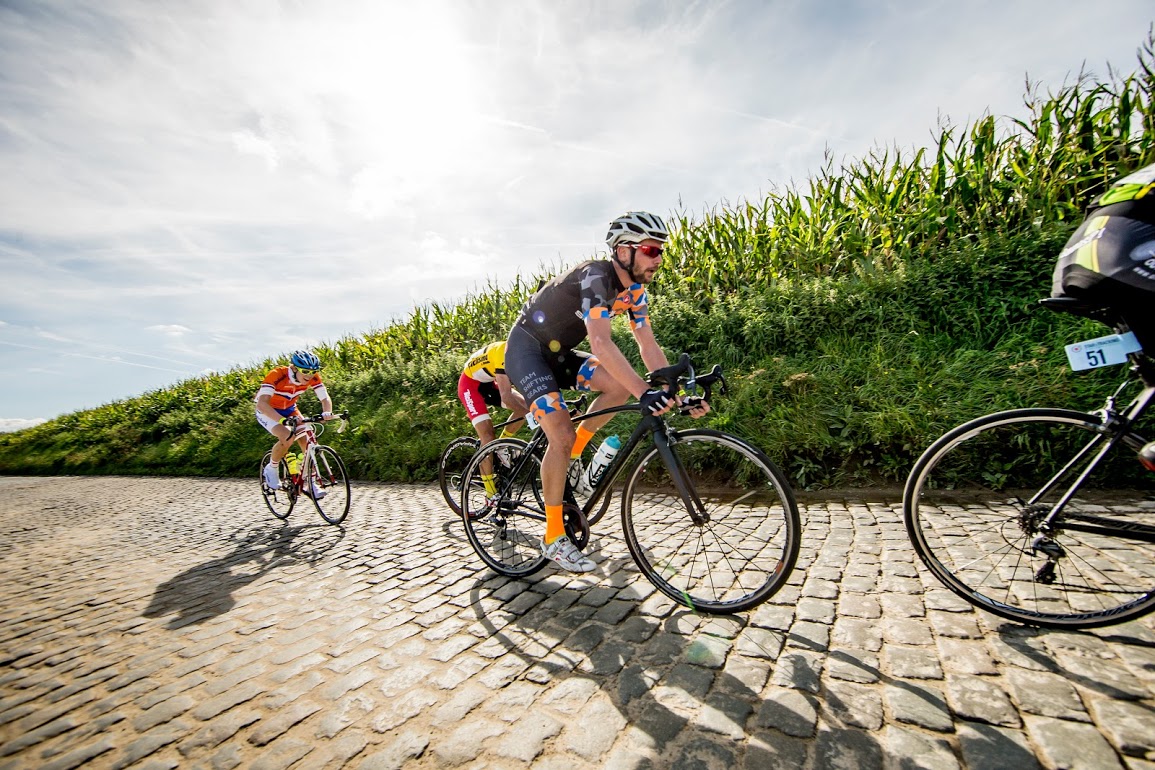 If Will can post pictures of himself in his course previews, than I can too. This is me on the Holleweg.

In the past editions the course went from the Berendries directly to the glorious Valkenberg. That changes this year. Because the race needs to go to Geraardsbergen (for the Muur), the Valkenberg is replaced by Ten Bosse. Screw you, Flanders Classics!

I'm assuming the race will take the traditional route from Brakel to Geraardsbergen, which means the unofficial Parikeberg will also be included in the course. And after 164km it's finally there: the long awaited Muur/Kapelmuur. From the top of the Muur it's still 95 km to finish, so the Muur most likely won't play a decisive role in the race.

Geraardsbergen is quite far away from the Koppenberg/Paterberg/Kwaremont area, which means the Muur will be followed by 20 fairly easy kilometers in which the riders will only have to climb the Pottelberg, another new hill.
The Pottelberg (or La Houppe as the locals call it), is technically not a Flemish hill, as it's situated in Flobecq, in Wallonia. The hill is about 2km long, very gradual (5%) and never steep. Here's the link to the strava segment.

From the top of La Houppe, the riders will take the blazing fast descent to Ronse (remember that Langeveld crash?), where they'll climb the Kanarieberg. When they exit Ronse again, the real finale begins.

The Oude Kwaremont (55km from the finish), Paterberg (51km) and Koppenberg will separate the boys from the men. From this pont on, the hills and cobbles follow in quick succession. The horrible Mariaborrestraat and Steenbeekdries (cobbles - 39 from the finish) will cause more fatigue. And at 36km it's time for the Taaienberg, they couldn't leave that one out, right? 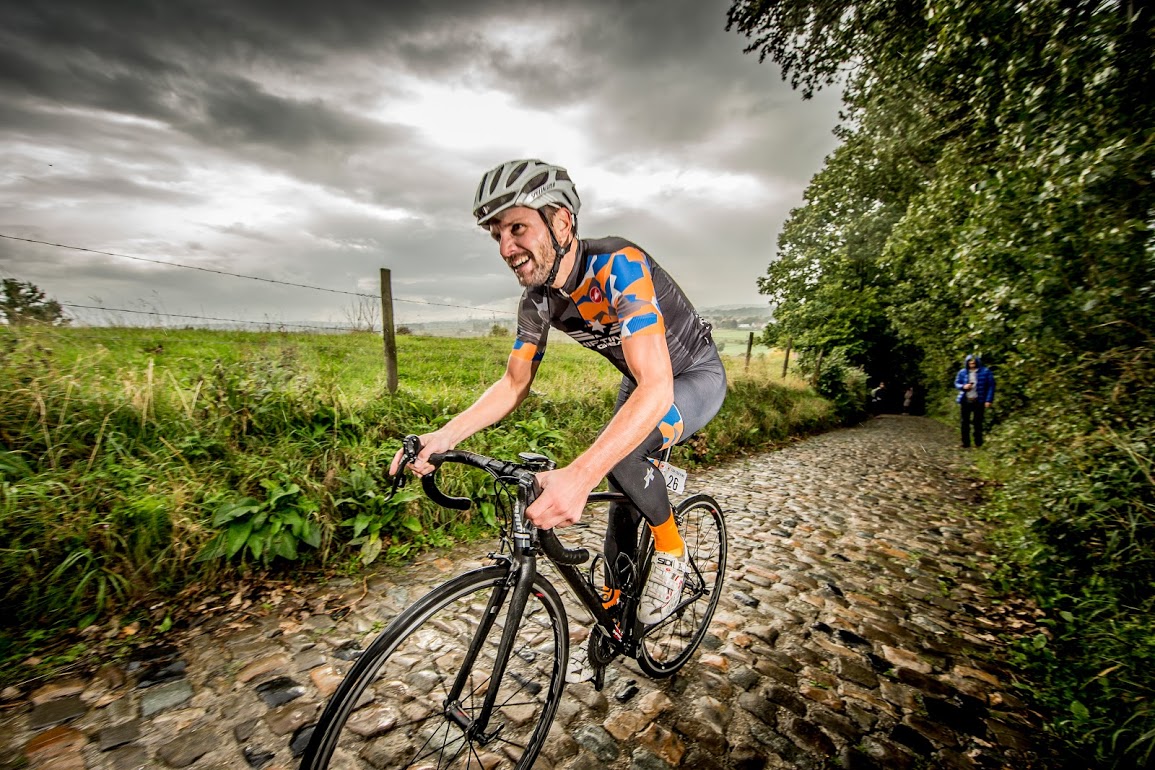 Then back to Ronse for the Kruisberg/Hotondberg duo (Sep still has nightmares of this). From the top of the Hotond, it's one long downhill to the foot of the Oude Kwaremont (17km).

Just like last year, the Paterberg will be the final hill of the day. And after that, 13 mostly flat kms remain.

So, in conclusion: three new hills (or four, if you count Parikeberg) replace last year's Molenberg, Valkenberg and Kaperij. The Pottelberg (La Houppe), Parikeberg and Ten Bosse won't change the flow of the race. The Muur might not change much either, but the fans will love it.

Four secteurs pavés dissapear: Huisepontweg, Ruiterstraat, Kerkgate and Jagerij, but I guess the Muur is worth that.

My conclusion? These are minor changes. The final 50km of the race are identical to last year, and that's what matters. The last two editions of the race were real thrillers, so understandably Flanders Classics doesn't want to change their winning formula.