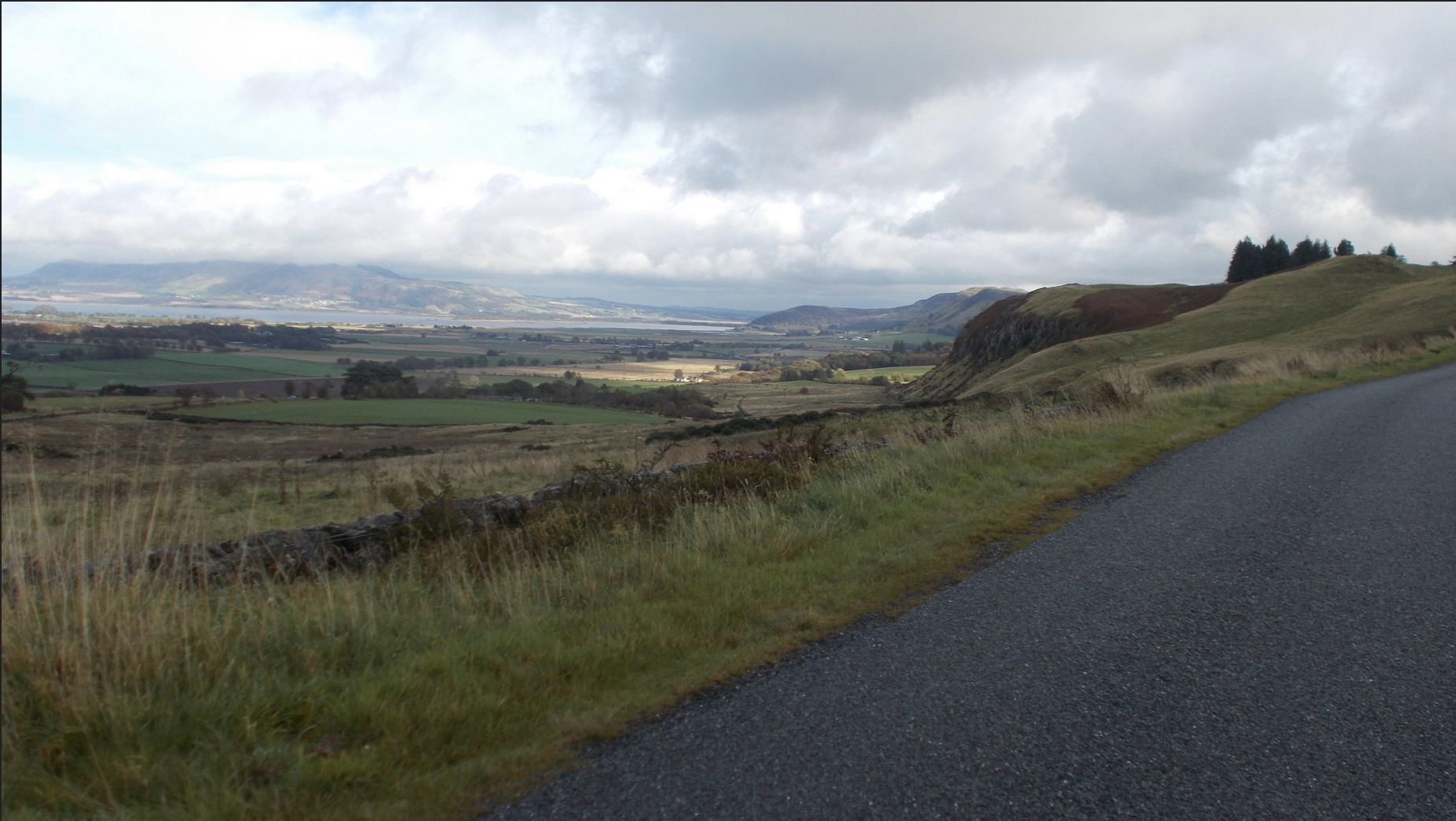 Wow, the Women's Tour of Scotland route is out and it looks like it lives up to hopes and expectations. I'm pretty stoked about this because stage 1 concludes on my local climb, Cleish Hill. More on that later. We don't get a huge amount of professional bike races here in Scotland although there has been a bit of a growing trend. The Tour of Britain has developed a tradition of starting some years with a stage around the Borders area and there have been a few notable circuit races in Glasgow in recent years (British Road Race Champs, Commonwealth Games and European Champs). Now we have the World Champs coming to Glasgow in 2023 and the Women's Tour of Scotland set to be a regular fixture on the calendar for the time being at least.

A few weeks ago some of use were debating the potential route of this race and as I recall we pretty much nailed it between us. Andrew called a stage in Fife involving the new Victoria and Albert museum in the waterfront in Dundee. Dead right. We though of a stage in the Trossachs using the Duke's pass and also one around Edinburgh with some sort of central circuit. The PdC hive brain is bloody brilliant!

I couldn't be more excited. I grew up in Dundee and live near Dunfermline. I have ridden all the roads used on this stage and some of them very regularly. Dundee has this shiny new prestige building on the waterfront (the V+A) so it made sense to showcase this. The stage crosses the Tay then meanders round Fife with a few short drags but no serious climbing until it reaches Cleish Hill. There are opportunities missed for more climbing most notably out of Falkland where the route skirts round the Lomond Hills to Leslie rather than taking the shorter road right over and gaining 250m in 3km. I have to assume there was a reason for missing this one out. The Cleish climb though is close enough to the end to make a difference with mostly descending between the top and the finish. There are some lovely views on the way up - some of the best in Fife. The climb is about 3km gaining 150m or so so not a killer but there are steeper ramps at the bottom and top. It will split the race I think and I can see a small group going to the line in Dunfermline for an uphill sprint. As it happens I did the final of this stage with my 11 year old a couple of weeks ago so you can see the profile here.

This stage takes in the Trossachs which are described as the "Highlands in miniature" so expect some great scenery. The Duke's pass is the main obstacle on this stage. A tough climb by Scottish standards at almost 4km climbing 215m. It comes quite early in the stage and although there area a couple of small climbs after that they aren't very significant and the long run down Glen Earn to Perth is likely to produce a bunch sprint.

Starts with a big loop South past the Pentland hills and round and back over the Moorfoot hills. Again there are opportunities for more climbing missed here but I think the idea is to make the finish circuit crucial. It's not entirely clear on the website but I think the finish circuit is a lap of Arthur's Seat in Hollyrood Park which involves a tricky climb that will be tackled 3 times. If stage 1 didn't produce a clear winner then this ramp will be decisive. It will also showcase some of the best views of Edinburgh.

Unfortunately I'm not the most prolific photographer so could only find 1 photo I've taken on the route of this race despite having ridden pretty much all of it at some point or another. I am planning to recon the route though so will remedy this later. I'm thinking of riding stage 1 at some point in the next few weeks then will work out when to ride stages 2 and 3 sometime in May, June, July. If anyone would be interested in arranging a ride then let me know.