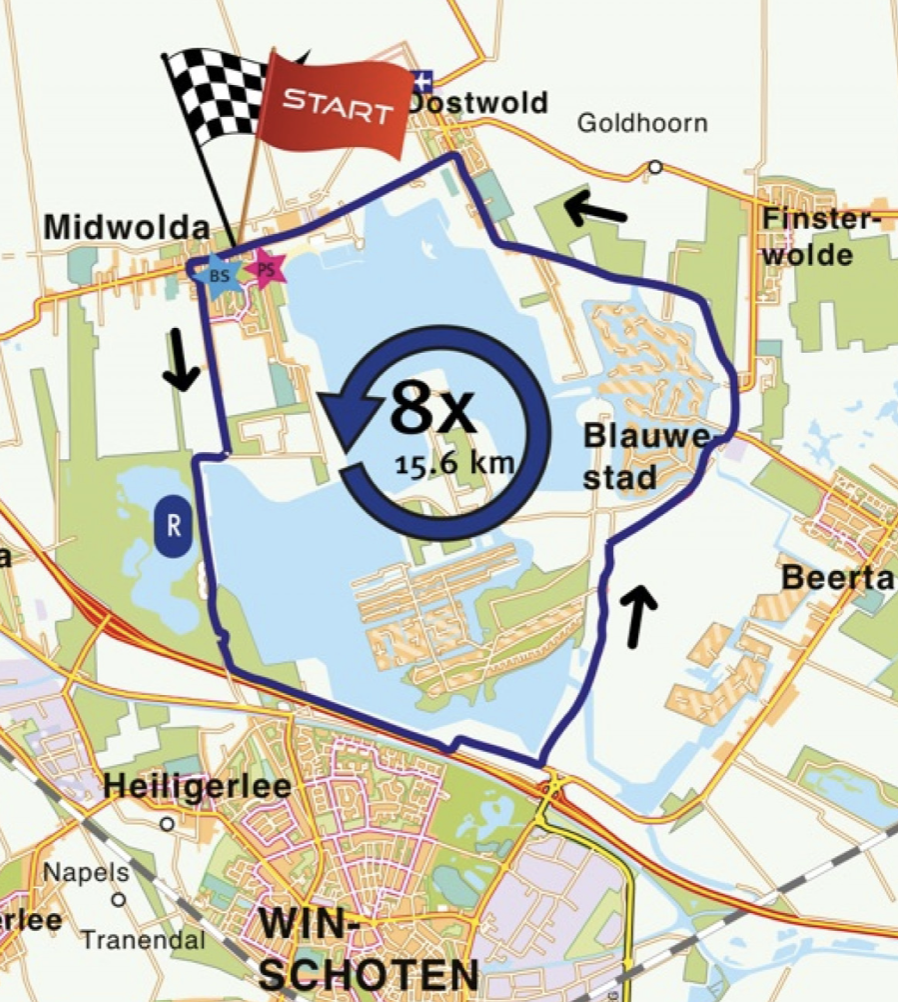 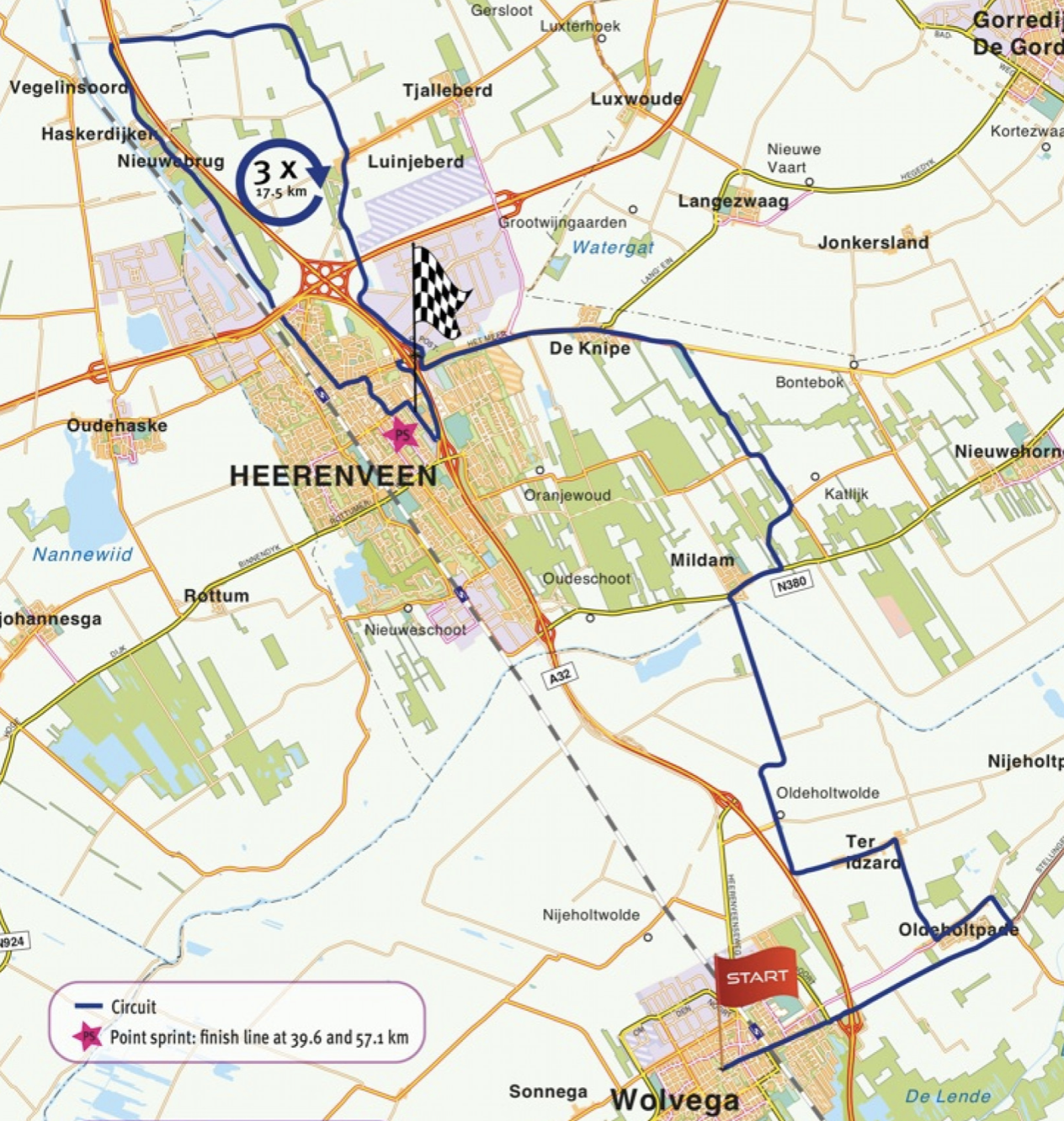 Trek will be trying what they can to launch Ellen van Dijk now after Klein's brilliant TT put her in a slim lead.

You Winsum, you lose some II : Ellen van Dijk

I bet she does it, as unlikely as it seems. 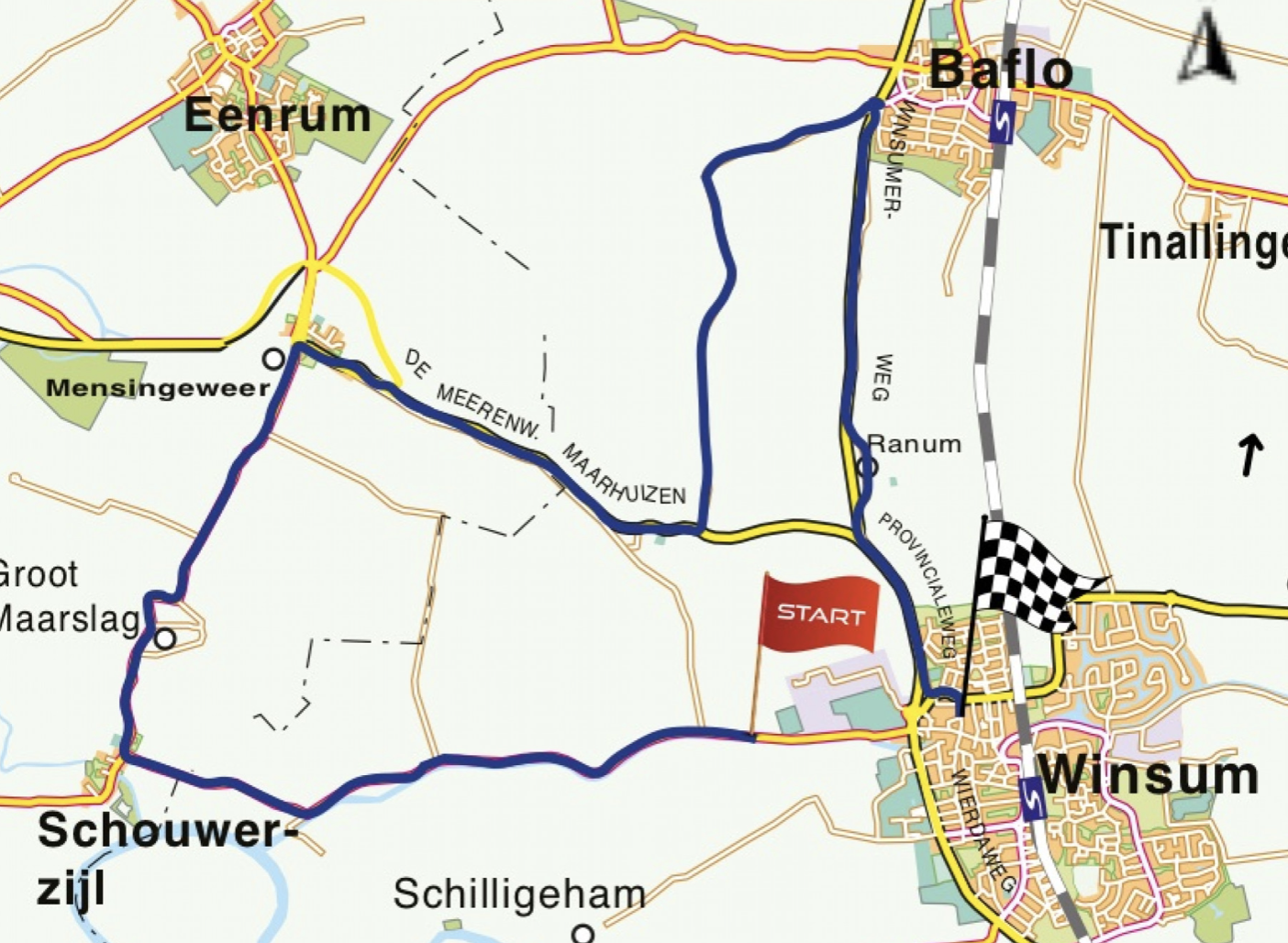 Early morning TT before a short roadstage later in the afternoon.

You Winsum, you lose some : Ellen van Dijk

Trek have been riding with half an eye on setting up Van Dijk to win the GC with the help of this one so she's likely to deliver. 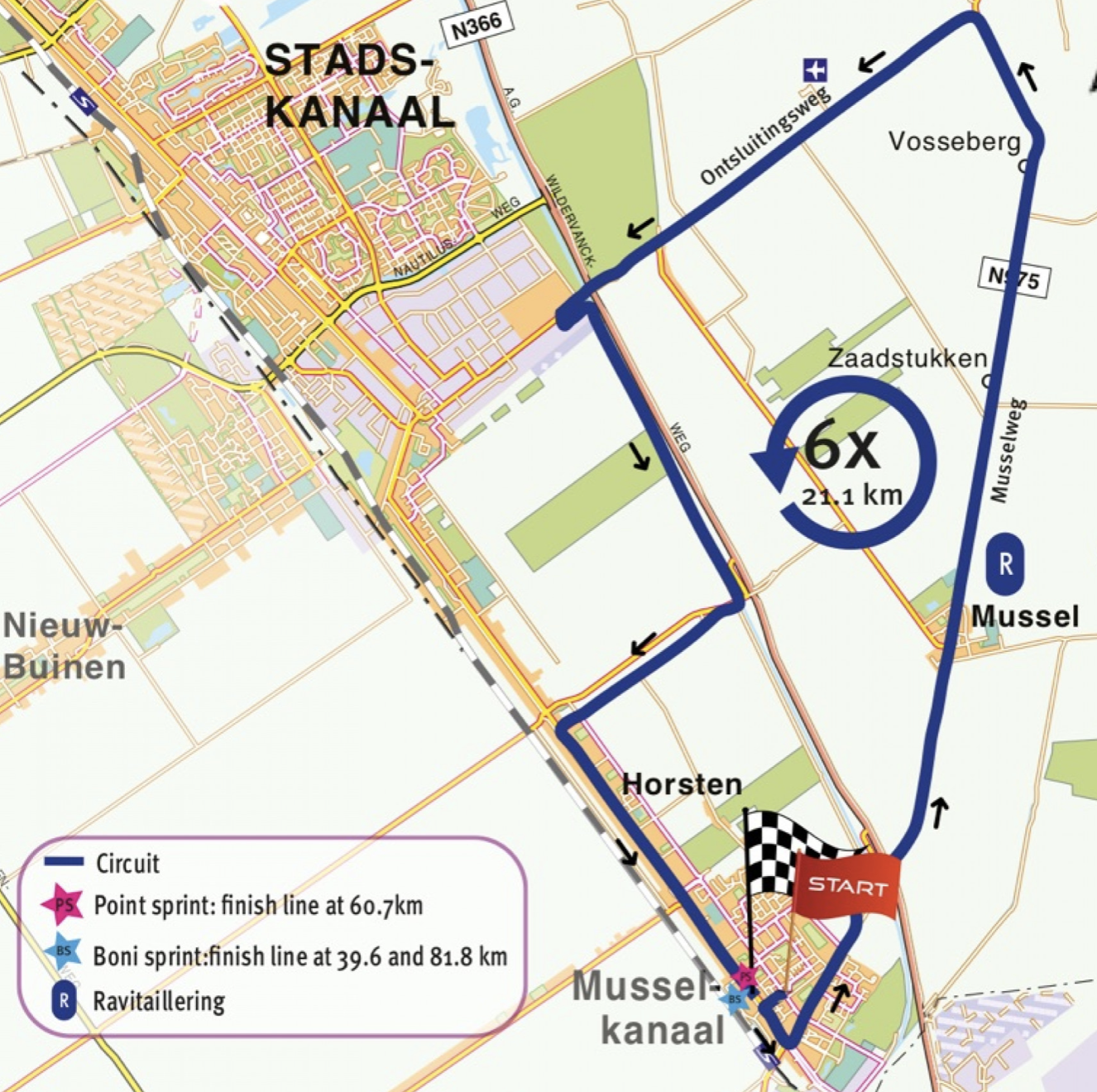 Six laps of a circuit should mean a sprint, right?

Already at 11:00 CEST there is live as the Junior race start the first of their 3 stages by doing 4 laps of the same circuit. (Startlist)

Wiebes had her chances. I'm getting on the other bandwagon. 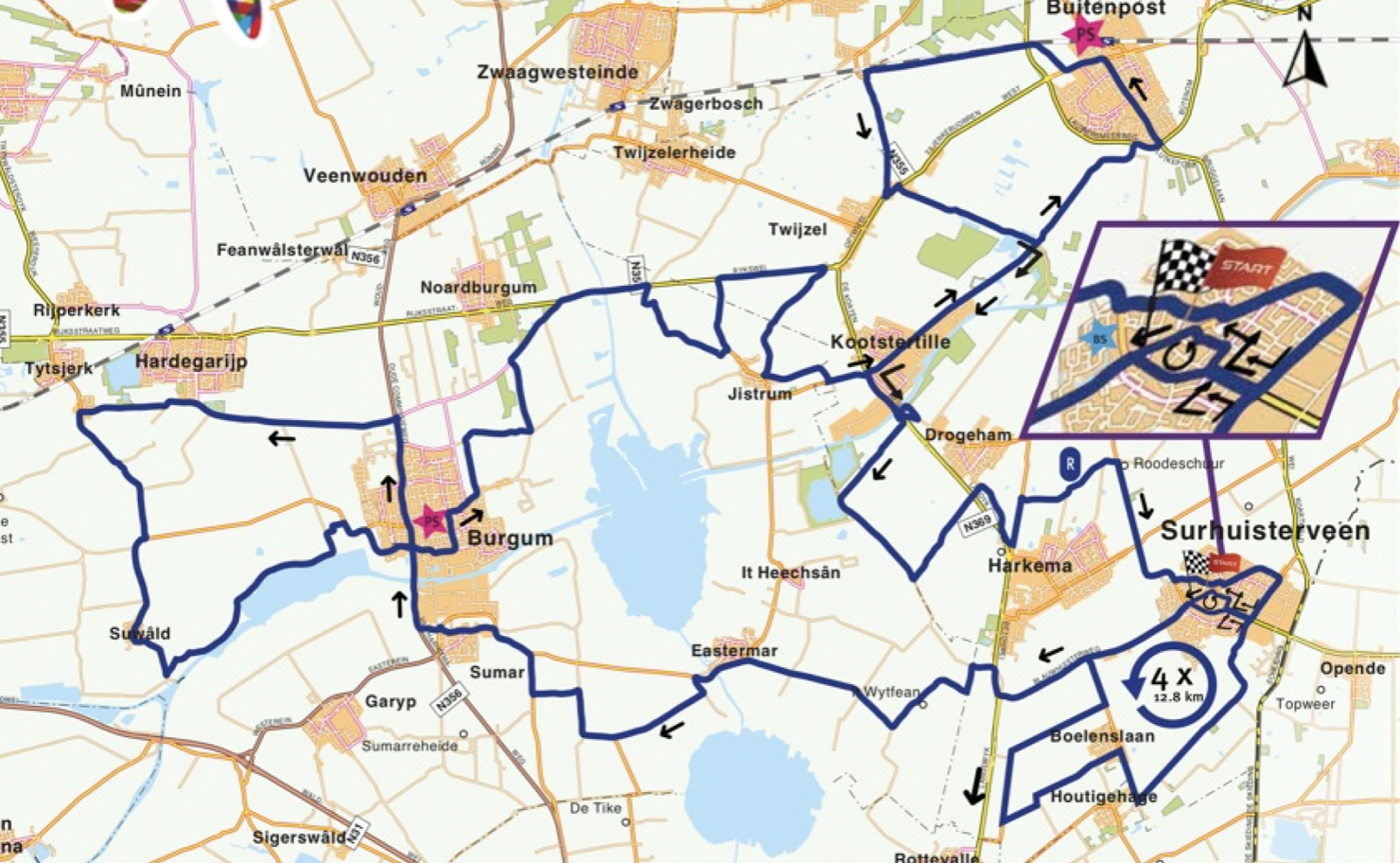 Day 2 and the list of potential overall winners is drastically reduced after yesterday's selection.

I'm sticking with it even if she had some inexplicable absolutely-in-no-way-at-all-jinxrelated problems yesterday. 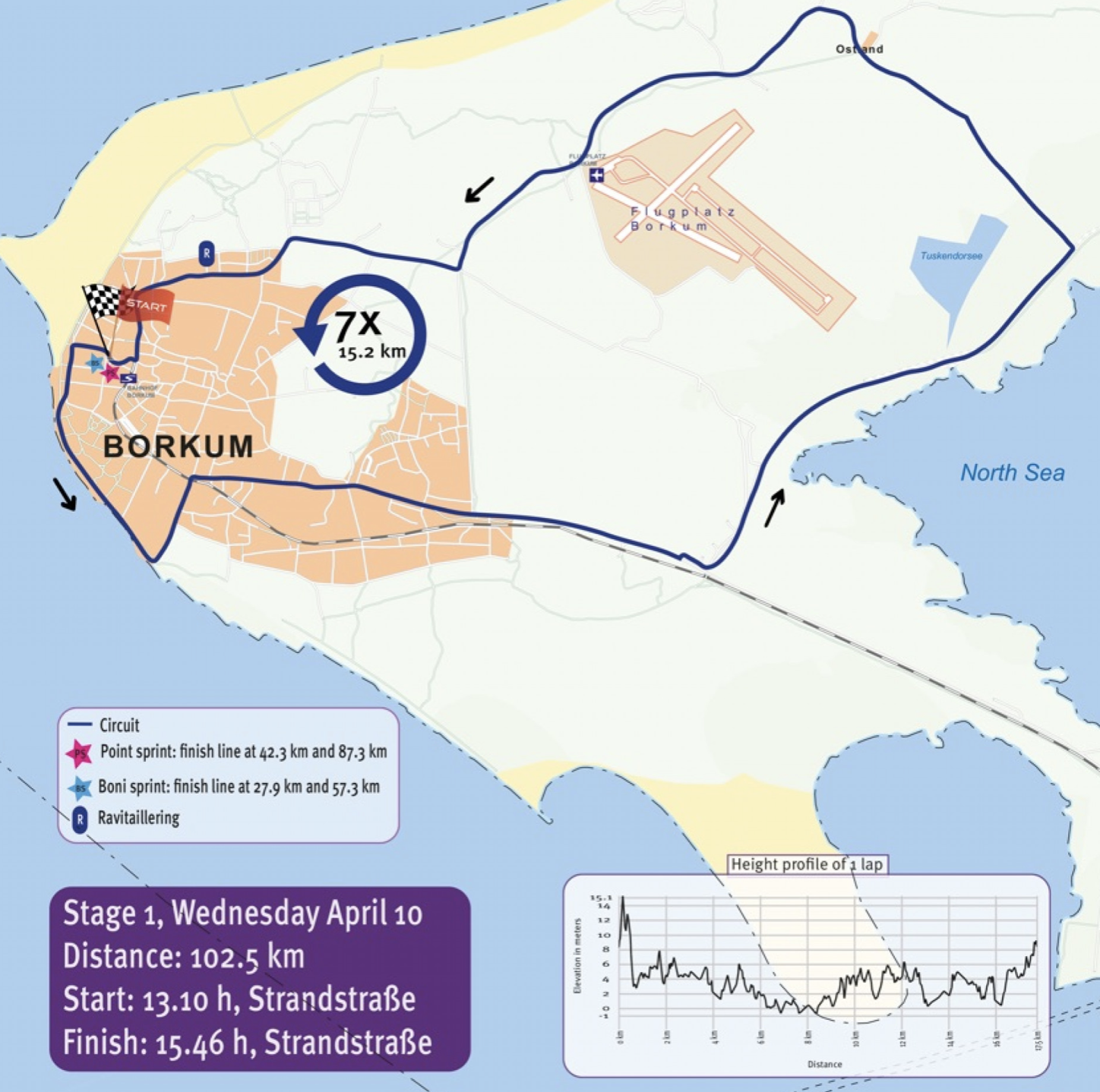 A great stage race now squeezed in between Flanders and Ardennes which may cost them a little in participation, the startlist isn't as packed as it perhaps should be.You've got 5 of the best teams in the world but then a pretty steep dropoff and a lot of national teams. But the potential for great races is there and it's live every day.

Rested while the others did Flanders she'll have to overcome the likes of Wild, Lepistö and D'Hoore but she can.