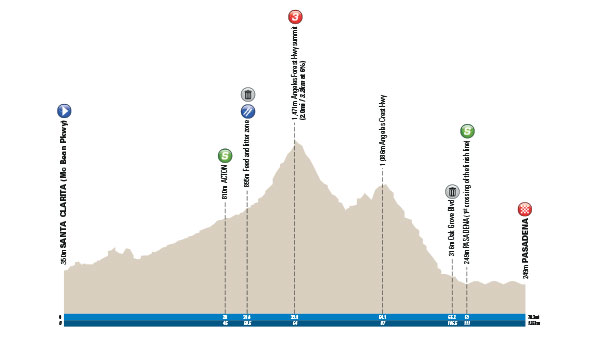 One last hurrah for the sprinters?

Rosebowler of the Day : Peter Sagan

Sagan hasn't won enough for this to be a real ATOC yet. 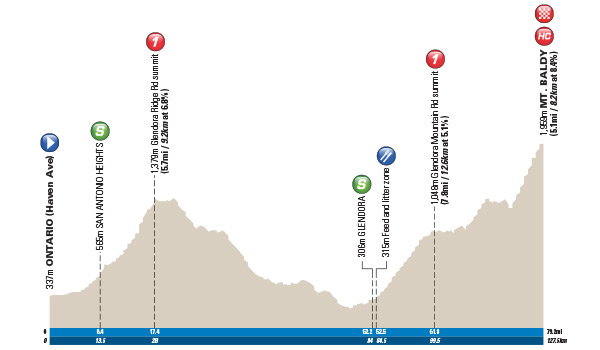 Mt Baldy is pretty much a classic in the ATOC now. Time to settle the GC

Why not, California is silly enough that it could happen. 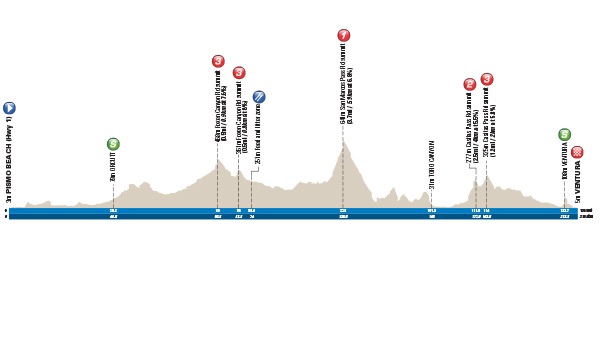 Is this not the kind of day a breakaway cheats the chasing peloton? 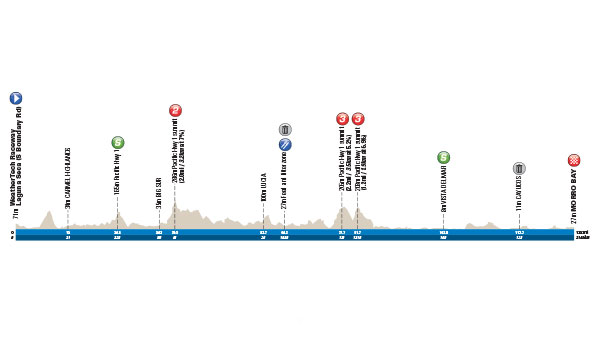 Sprinty day as a change. Good variety here in California this time.

Cycling is a sport where 180 guys pedal for 200 kms and at the end a Deceuninck guy wins. 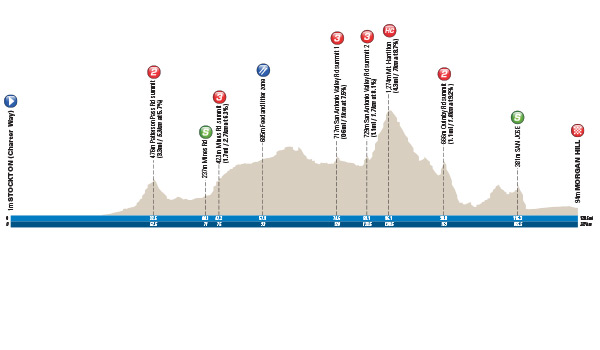 Another hard to read profile. Big climb mid stage again, who knows what comes after. Feels like a day a break may make it.

José of the Day : Toms Skuijns

It's the ATOC, he's bound to make a mark somehow. 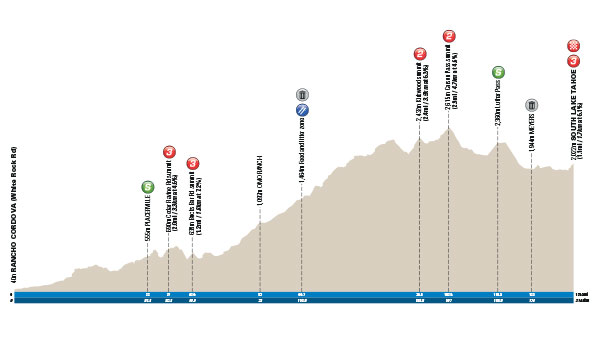 Tahonian of the Day : Tadej Pogacar 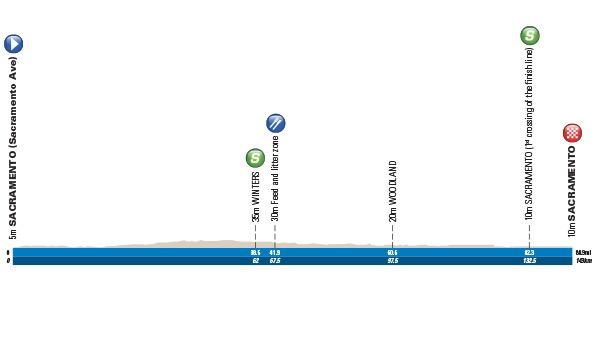 The California adventure starts out as easy as it can get, a flat stage for the sprinters. Finishes with 3 laps of a circuit in downtown Sacramento.

If the Giro has the very best of the sprinters then Cali certainly has the widest and most open sprinters' field. Cav, Bouhanni, Walscheid, Danny van Poppel, Bauhaus, Philipsen, Jakobsen, Halvorsen etc etc. This should get interesting. 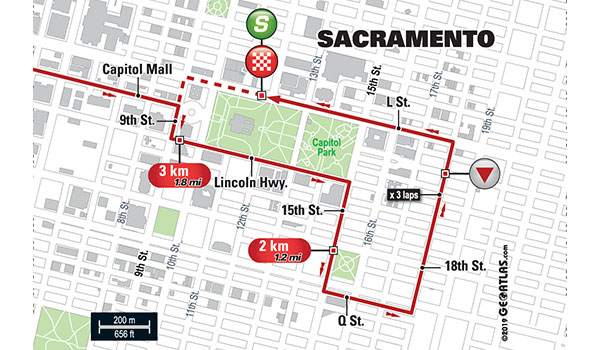