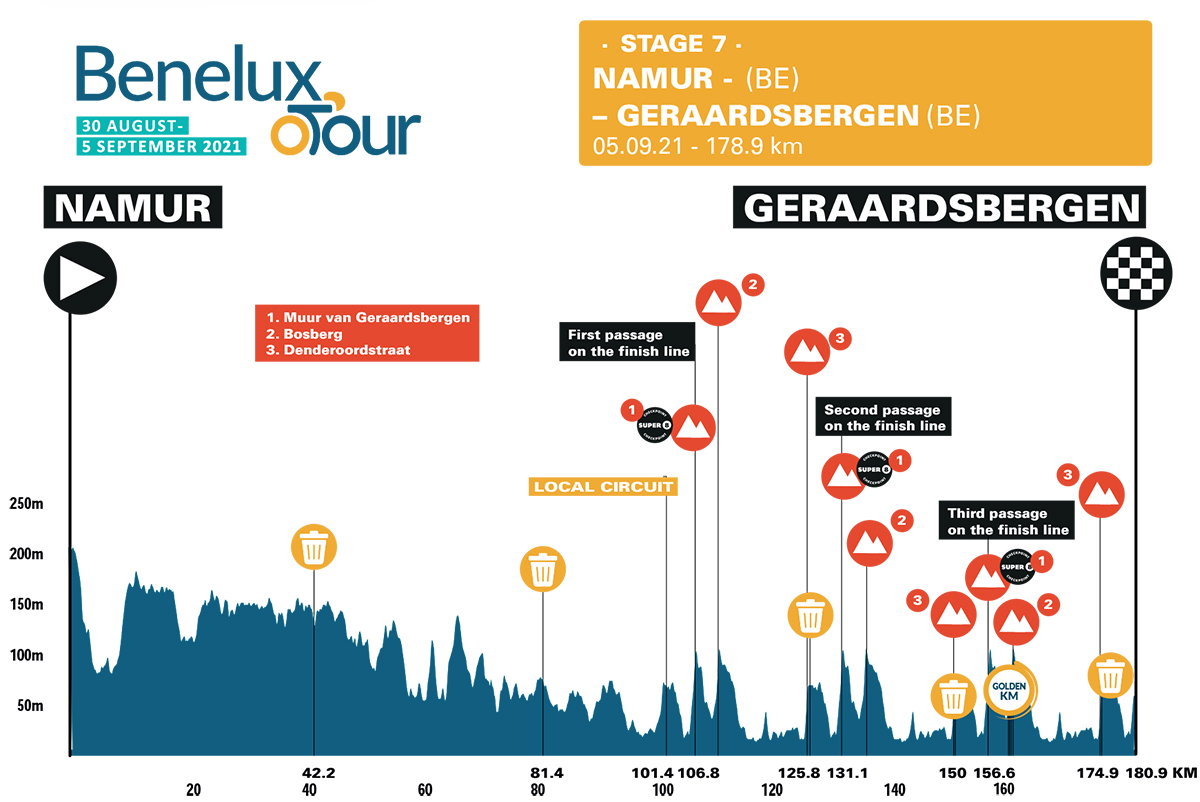 The final day of Eneco Benelux with the finish halfway up the Muur rarely disappoints.

Vestenwind of the Day : Marc Hirschi

After yesterday it's tempting to think Colbrelli is going to repeat but let's try and be more inventive. 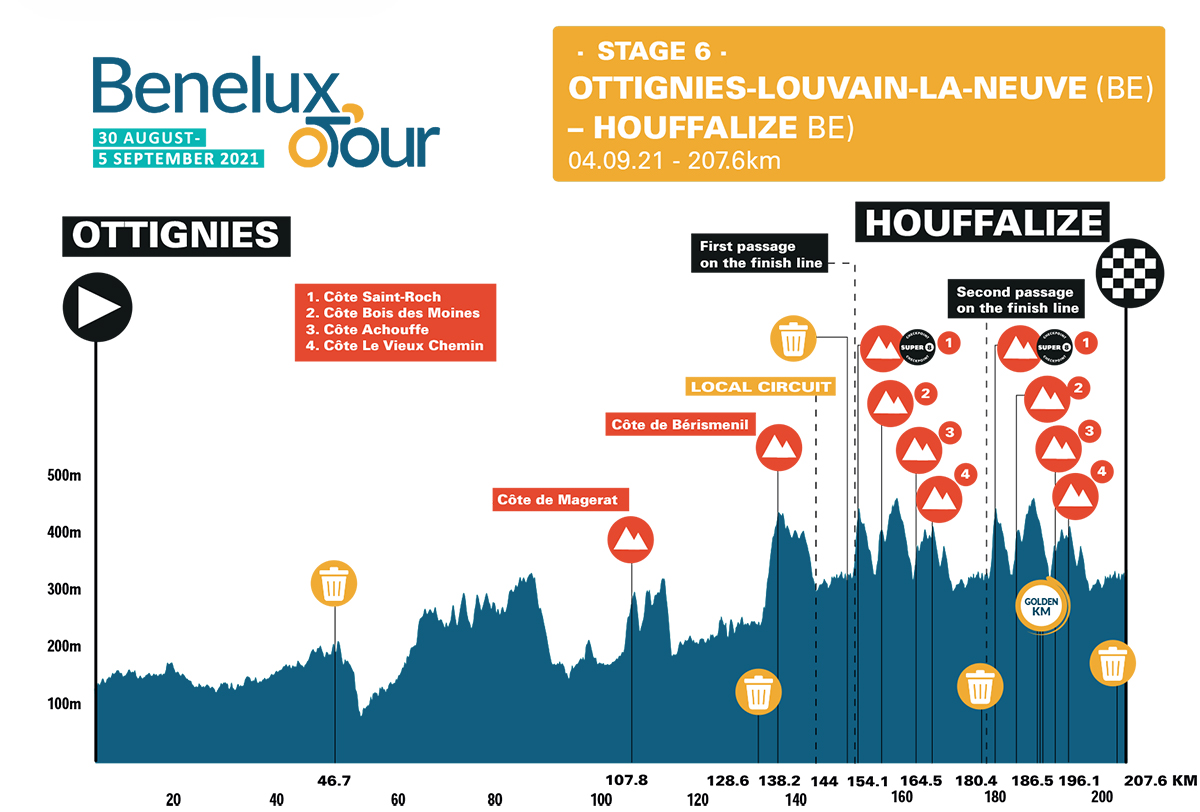 Are there any MTBers in the peloton? This is their day.

Huffer of the Day : Peter Sagan

There's one. He'll win then. 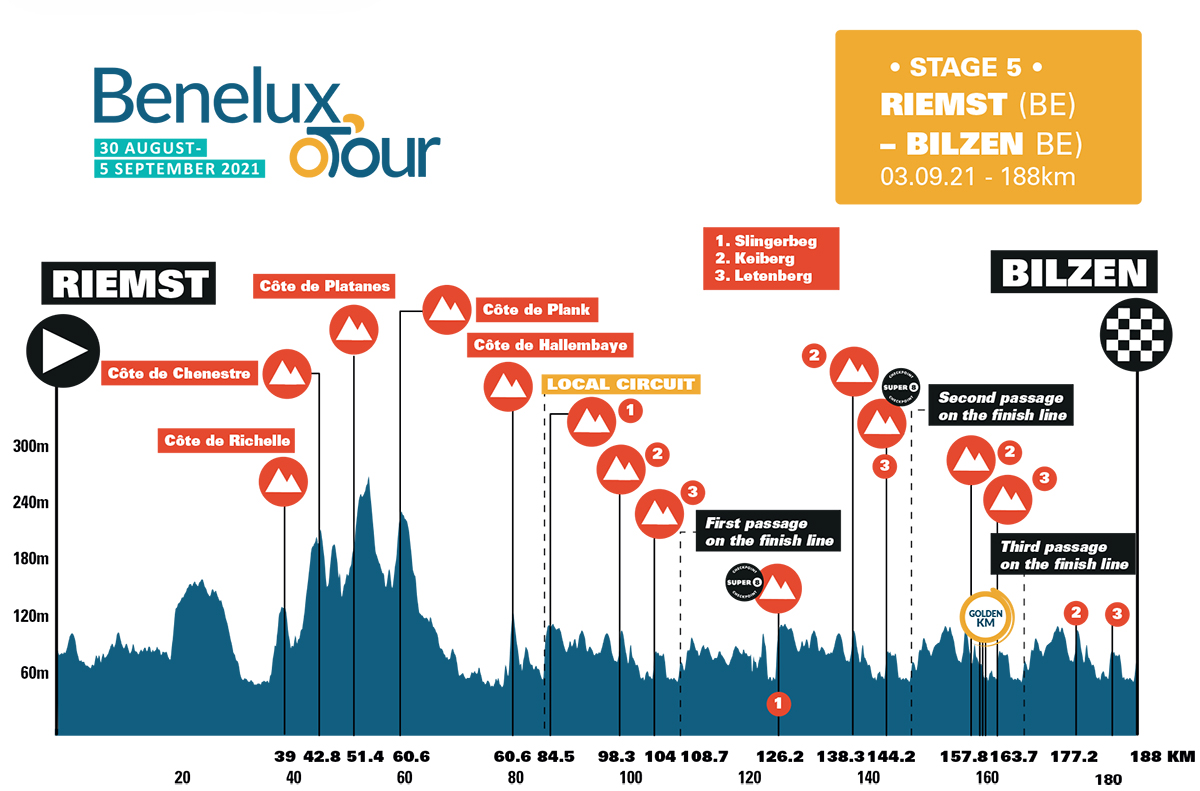 So many côtes, is this maybe not a sprint?

Covering my bases, he could win either way. 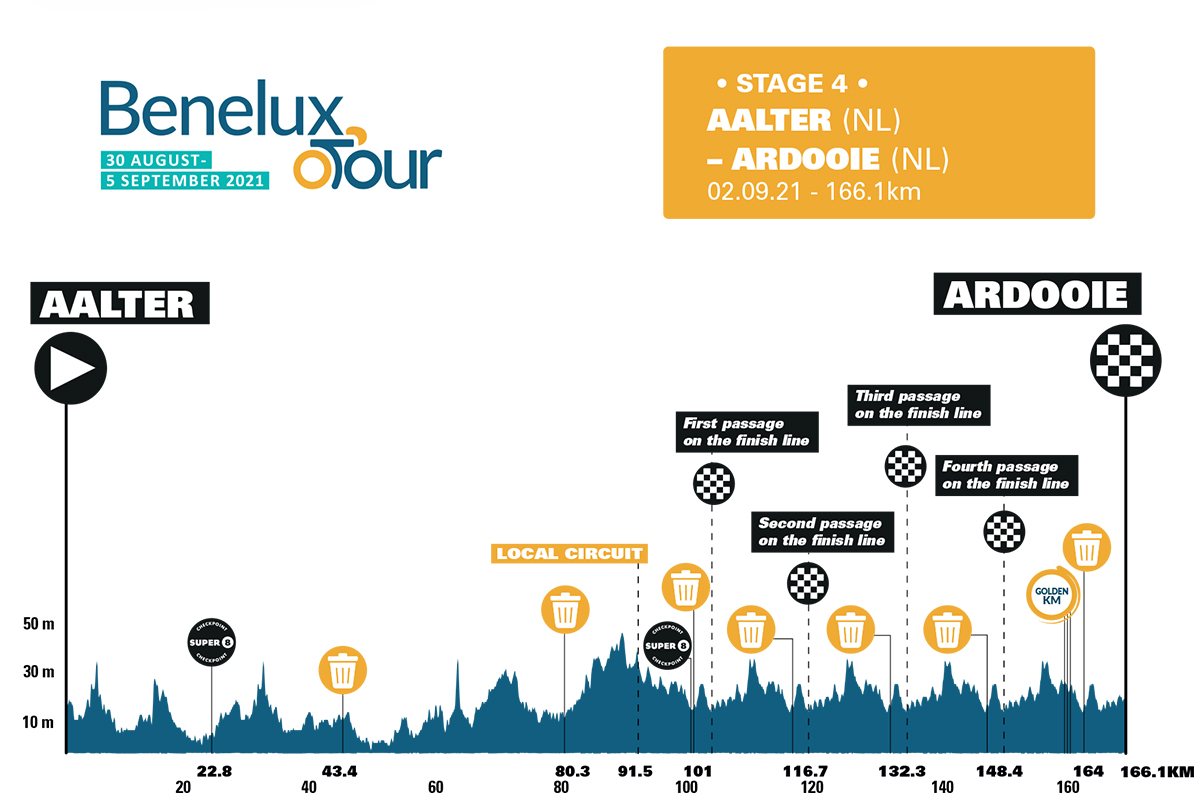 Ok, this is a sprint for sure.

Cyclocrossers should feel right at home in Ardooie too. Is there any place in this region where they wouldn't? 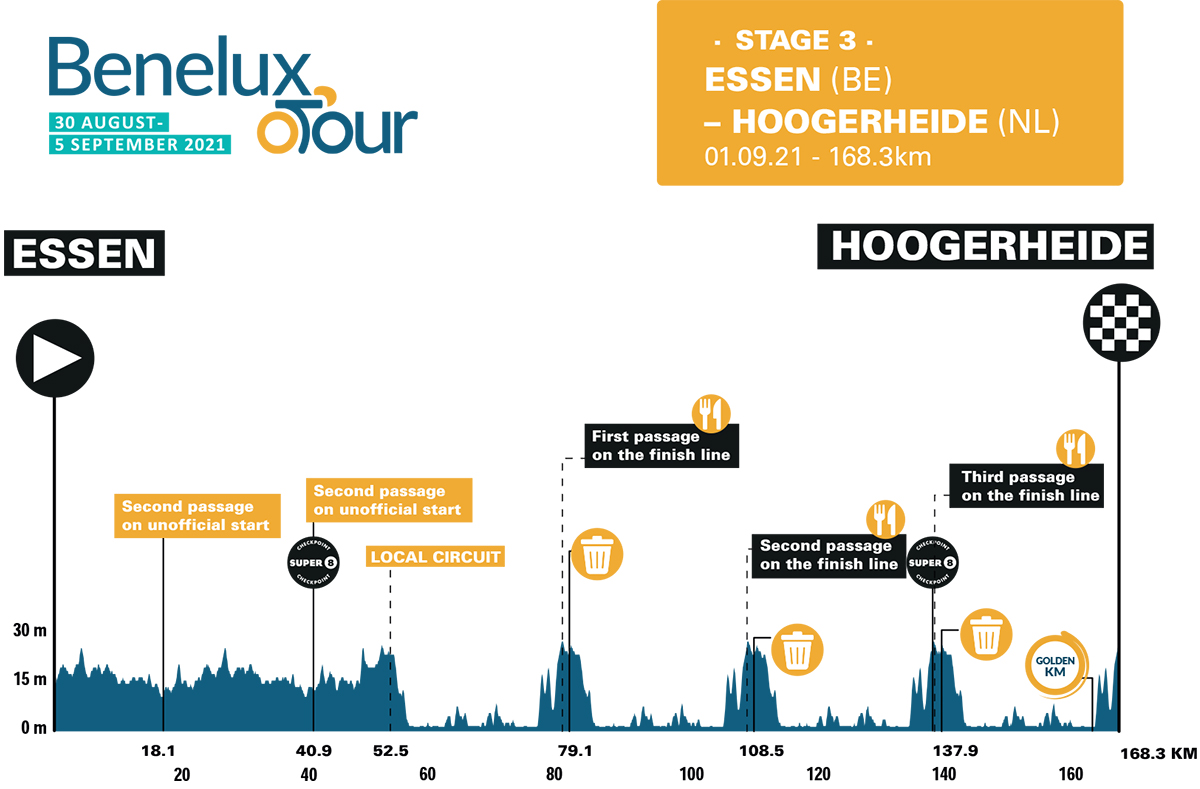 There is some kind of uphill in the finale but I'm not really getting an idea how steep it is so I'm just going to assume this is a sprint.

Mudbather of the Day : Tim Merlier

Old cyclocrosser should feel right at home in Hoogerheide. Unless he clips out and tries to run some stairs or something. 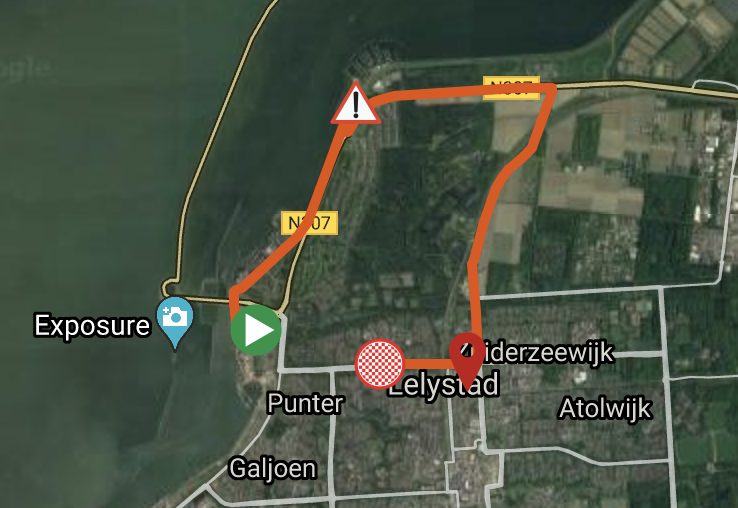 Hey! The short early timetrial, I remember this one from the Eneco too!

Punter of the Day : Remco Evenepoel

He has anger in his maag. And a new front wheel. 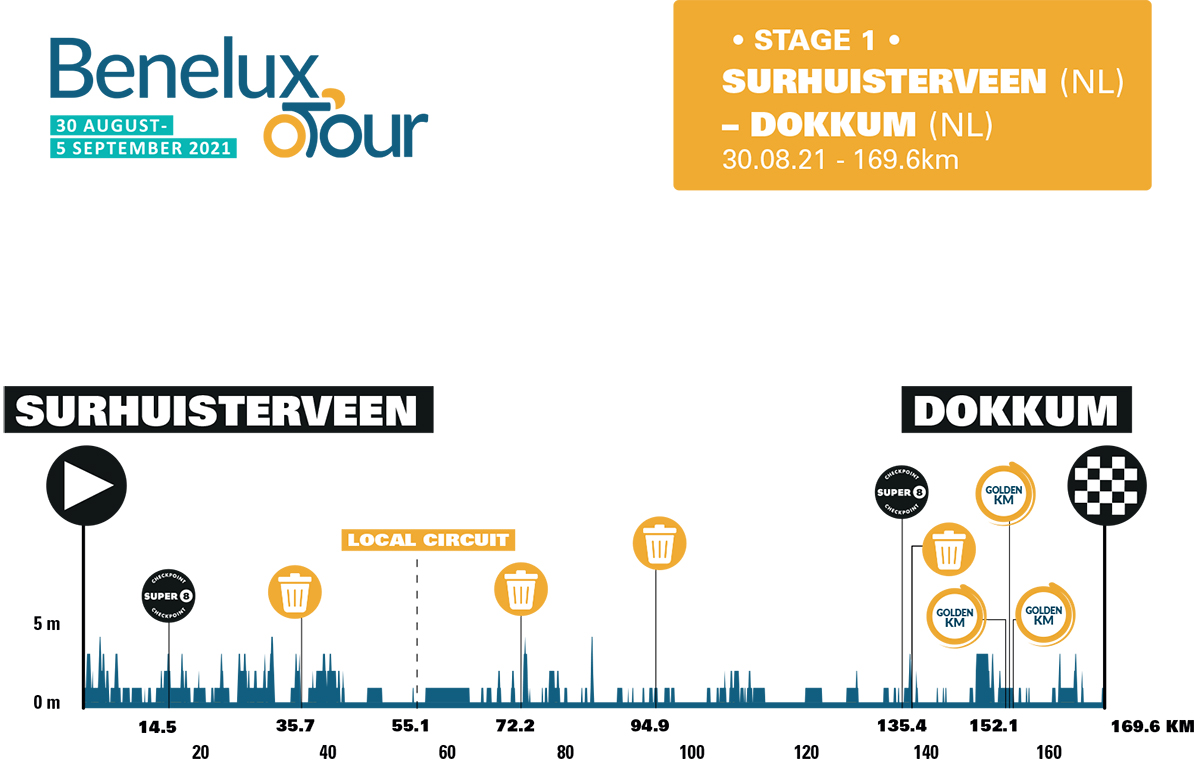 The. Eneco BinckBank Benelux Tour kicks off with plain old sprinting much like usual even if the name has changed.

The Y-axis on the profile is graduated to 5 meters, you figure it out. It's a sprint. The startlist is strong on sprinters, headlined by Ewan and Groenewegen, but I'm counting on Alpecin to start strong as usual.