Same finishplace as the Vuelta but here we get the traditional sprint stage instead of a TT.

Sprinter of the Week : Elisa Balsamo

She's been bossing the sprints for minor places, no reason she won't when it really matters. 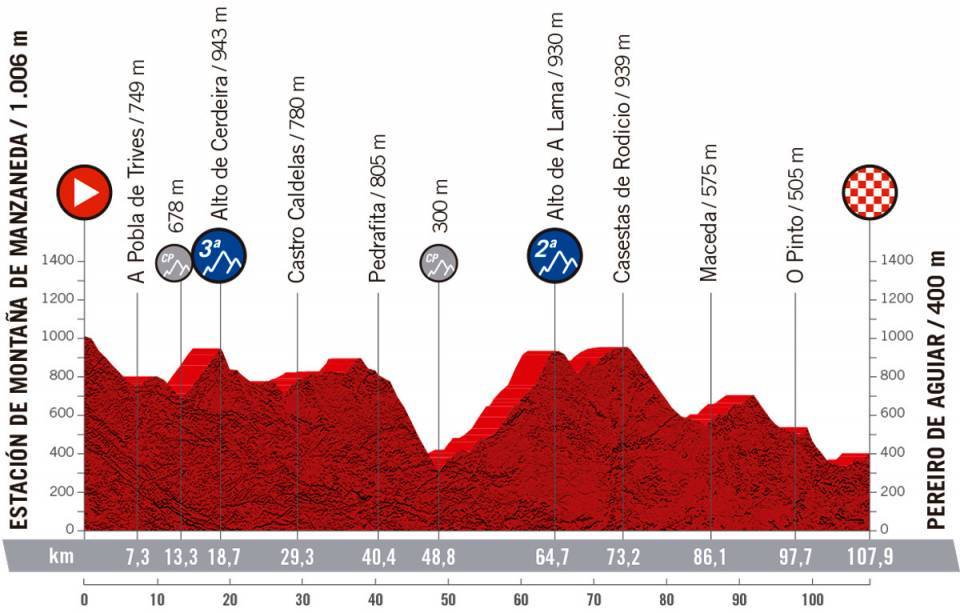 When Annemiek signals an all or nothing approach this stage could be fantastic but it's going to take a superhuman feat to turn the tables on Marlen Reusser.

Wins but not with enough of a margin seems the likeliest outcome. 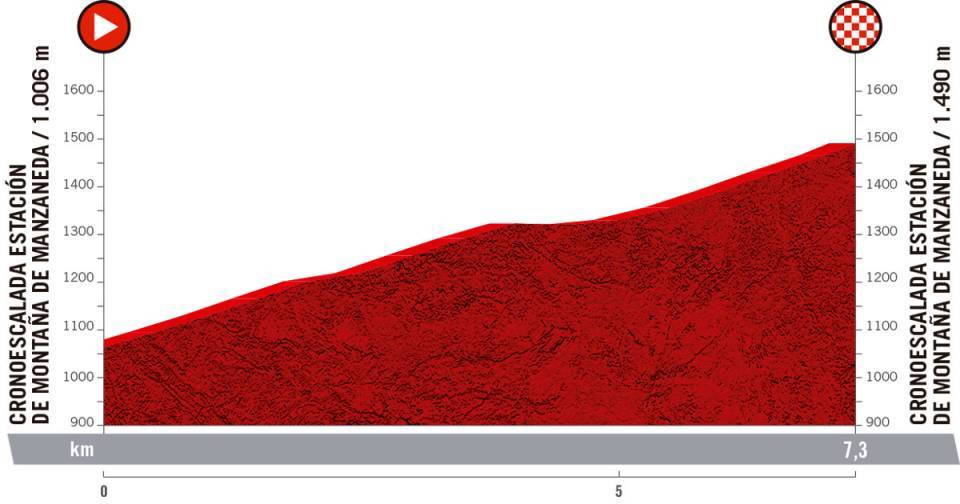 Uphill TT to sort the GC. Can anyone take any time back on Reusser?

TTer of the Week : Marlen Reusser

I think those who could aren't really 100% so we may see her with an even bigger lead. 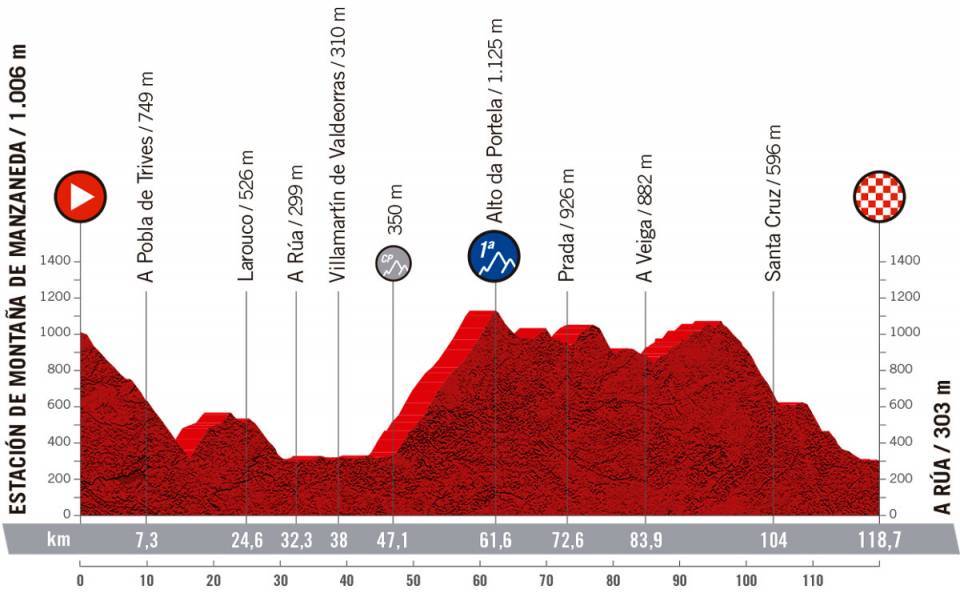 The Vuelta is actually expanding their Madrid Challenge to a serious looking little stage race. Four days, two hilly stages, a mountain timetrial and a final day sprint. Pretty good at first glance and the WWT teams are sending their best riders for the terrain so it has potential.

Climber of the Week : Marta Cavalli

I'll keep predicting a breakthrough win for her. It's an odd stage design, the big climb could lure out a big longrange Van-attack if they are really frisky but it feels doubtful. And then there is a long descent into the finish that could spell trouble for some of those you could otherwise see on the attack. So maybe Cavalli beating Elisa LB and Moolman in a elite group sprint?